When he was five years old, Ben Hughes was diagnosed with Acute Lymphoblastic Leukaemia.

The diagnosis began a period of aggressive treatment and surgery for the Meath youngster, who has battled through each day since with a bravery that has stunned his heartbroken parents, Amanda and Gerard and his big sister Amie (12).

That's why, when Make-A-Wish offered to make Ben's dreams come true and help him meet his idol, they couldn't have been more grateful.

Amanda told HerFamily: "Totally out of the blue Ben was diagnosed with Acute Lymphoblastic Leukaemia in April 2015. Treatment started immediately and due to complications and side effects from the treatment, it wasn't long before he became seriously ill. On May 18 he became critically ill. The doctors on that day told us there were no guarantees he was going to make it out of theatre as we held him before he went to sleep. 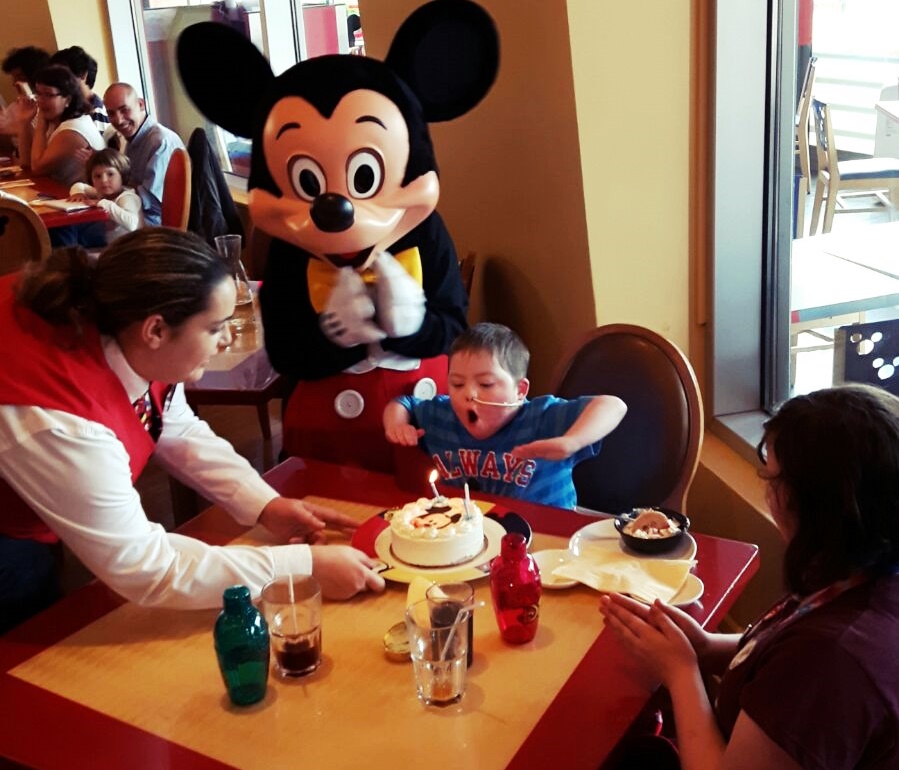 "Words can’t describe the pain it was to watch our beautiful special little boy so sick, but from somewhere deep inside him he found the will to survive and by the time we eventually got him home five months later he's was a frail weak little boy who couldn't walk or stand. Ben never spoke to us, only cried, for the first three months in hospital."

Then the family got the news that Ben was about to be whisked away to Disneyland Paris, a detailed operation expertly organised by the incredible Make-A-Wish team.

"Ben always loved Mickey Mouse so when Make-A-Wish granted Ben his wish it was to see Mickey Mouse." says Amanda. "Make A Wish organised every detail of the trip. The trip was truly spectacular and previously withdrawn Ben was overcome with excitement from the start of the trip to the end."

Amanda says that the work Make-A-Wish put into organising the entire trip was something money could never buy: "The Aer Lingus crew on the plane made him feel so special and the pilot let him sit in his seat when we landed in Paris." she says. 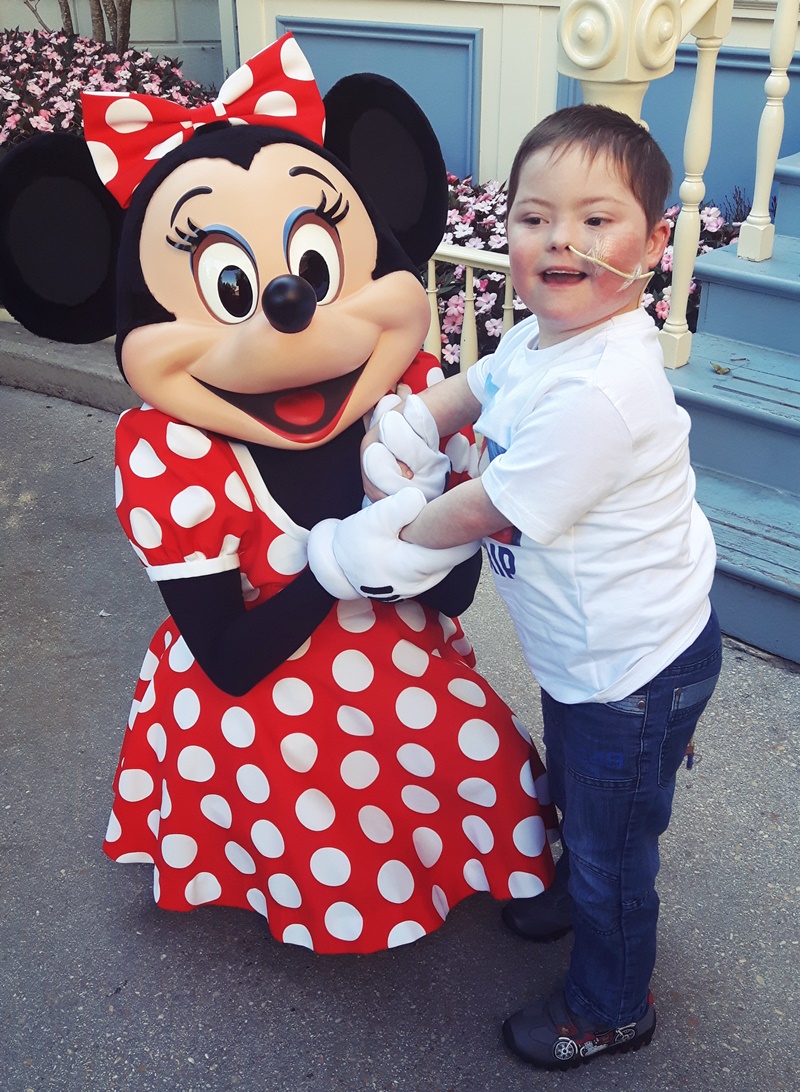 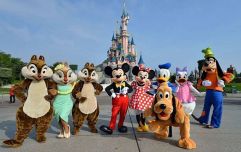 This is what's in store for Disneyland Paris' MAJOR expansion

END_OF_DOCUMENT_TOKEN_TO_BE_REPLACED

"After months of treatment and pain Ben was just a different child. Not even a kid on Christmas morning could describe how overjoyed he was. There were some many emotional moments for us on the trip and a lot of hidden tears. He even made his first steps from his buggy to greet Mickey Mouse who he ended up seeing at least ten times in total."

For more than two decades Make-A-Wish Ireland has been granting wishes and making memories for seriously ill children in Ireland and their families.

As the charity’s national fundraising day – Wish Day, March 31 – approaches, it is now preparing to grant its 2000th wish.

“Wishes are powerful therapy." says Dr Basil Elnazir, Department of Paediatric Respiratory Medicine at the National Children’s Hospital. "When a wish is being granted Make-A-Wish Ireland shifts the child's focus, shifting their parents focus to a positive action.

You can help make many more wishes come true by supporting Wish Day and buying a wristband or badge for €2 on March 31.