It's a mess! Dad shares hilarious story of baba's incident with poo

In the world of babies and kids, there will be poop – lots of poop.

But most of the time, that’s the only poop you’d expect to have to deal with. But ah, the world of parenting brings with it many extraordinary surprises.

While minding the kids, all parents know that pretty much anything can happen – those bundles of joy just keep scurrying for hours while the rest of us can only try to keep up. 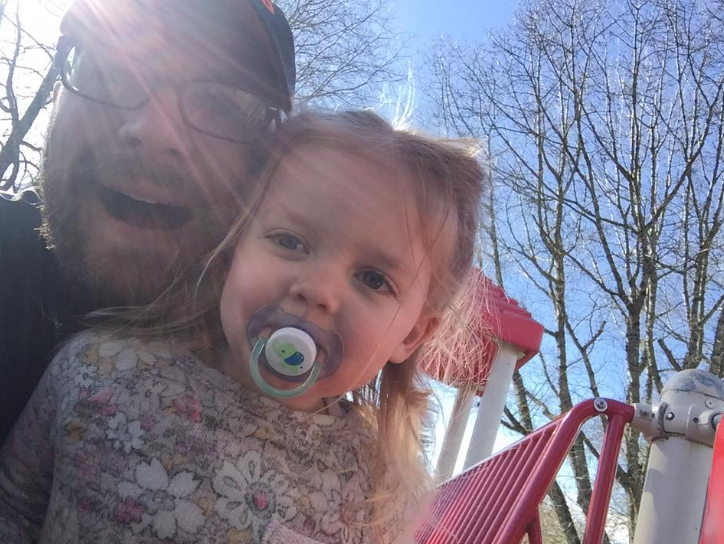 When dad Clint Edwards was on minding duty, all seemed well. His eldest daughter Norah spotted some dog poo in the garden but before he could get to cleaning it up, his 3-year-old daughter Aspen had smeared it all over her older sister.

During the little ones attempt to flee the scene, she fell and cut open her knee. The writer and blogger dad knew he had to hold her, even though she was a yucky mess.

“Suddenly I was faced with a decision. Leave her on the ground and forget that I have a daughter. Or pick her up and comfort her, all while most likely getting dog poop on me.”

Although dad was “crying on the inside,” after the ordeal he wrote what every parent can relate to.

“No one gave me an award. Chances are she won’t even remember this moment. But I know I did the right thing.”

“So, if you are knee deep in poop, my fellow parents, I see you. I respect you.”

Let’s hope poor Norah got cleaned up too!

You may also like
2 months ago
Dad Pranks Wife With Photoshopped Pics As She Returns To Work After Maternity Leave
2 months ago
The reason why mums wake up when babies cry and dads stay asleep is interesting
2 months ago
Apparently, dads spend 7 hours a year in the bathroom – hiding from their families
4 months ago
There are major health benefits when baby looks just like dad, study finds
5 months ago
There's a scientific way to predict what type of dad a man might be
7 months ago
"Men's bathrooms are DISGUSTING": Should dads take their daughters to women's loos?
Next Page