Mothers are more stressed about parenthood than fathers, study finds

As much as motherhood is by far the coolest thing I have ever done, I will also be the first one to put my hand up and admit that it is also hard work.

And if this new study is to be believed, the task of being a mum is even slightly more stressful than that of being a dad.

According to research released by Science Daily, the stresses of parenthood is worse for mums, at least in households where the mother takes on more parenting responsibilities.

The study, conducted by a team of researchers from Cornell University, the University of Minnesota, and Minnesota Population Centre, used diary data from 2010, 2012, and 2013 American Time Use Surveys which polled over 12,000 parents. The researchers examined various types of parenting activities and individual well-being during these activities performed by mothers and fathers.

This is what University of Minnesota researcher, Ann Meier, had to say about the research:

“The good news from our study is that parents generally enjoy being with their kids,” Meier told Science Daily, “but the bad news is that mothers enjoy it less than fathers because they do more of the ‘work’ and less of the ‘fun’ parenting tasks.” 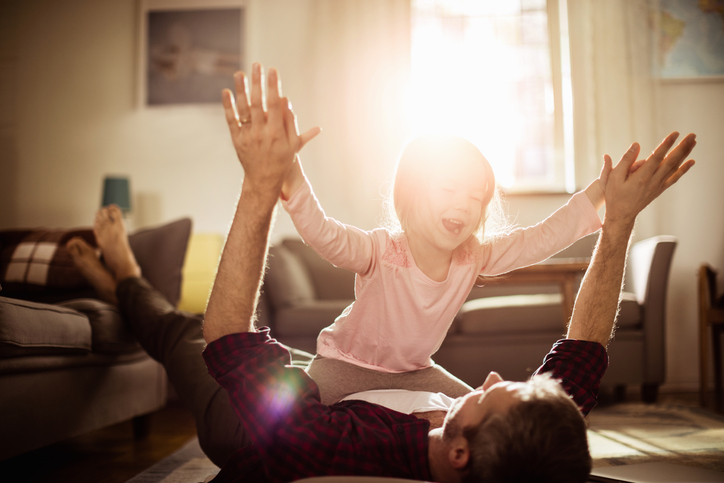 I know my husband does his fair share of the dressing and undressing and dinner-cooking and bedtime stories and stuff, he really does. But, when it comes to the organising of play-dates, the shopping for birthday presents, the ordering of Christmas cards, booking of holidays, cleaning, making sure they all have socks and jeans that fit at all times; you know, all the this stuff, I am your woman. As I think mums are in most households.

END_OF_DOCUMENT_TOKEN_TO_BE_REPLACED

Not that all these things are tremendously stressful, I do enjoy the Christmas card designing, and the play-dates are fun for me too (at times, anyway). It's just doing all of them all the time, I can see how that can be, and is stressful.

I mean, part of this is natural, I guess, in that mums are often the ones finding themselves being on call at all hours (my three-year-old still comes into our bed to snuggle with mam every night). And this, of course, results in more interrupted sleep and f**k all down time – which, shock horror, can cause more stress and unhappiness in the long-run. 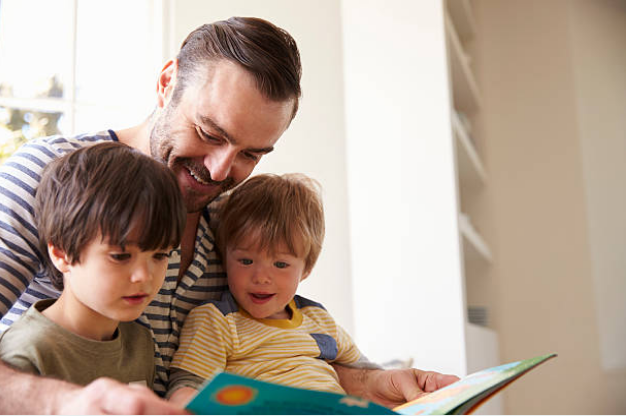 Part of this is somewhat natural. For instance, study authors found that mothers are more likely to be the ones called on 24/7 by their littles. (In my experience, that little tid bit is dead on.) The end result? Moms suffer far more from interrupted sleep and down time, which inevitably causes more stress and unhappiness in the long-run.

According to the researchers, it’s this overall combo — the lack of sleep, the loss of free time, and the differences in actual activities that mums and dads pursue — that leave many mamas feeling “less happiness, more stress and greater fatigue” when with their kids, say study authors.

popular
These 40 baby names are set to trend in 2023
'He's a changed man': Woman marries her 'high school bully'
Bride asks for divorce day after wedding following groom's disrespectful cake stunt
Little boy dies of cancer after doctors ignored mother's concerns six times
Man sues friend for £1.9m after she refused to be his girlfriend
'Vile' TikToker blasted for comparing disabled kids to vegetables
Going on solo holidays is good for mothers, science says
You may also like
1 week ago
Parents are banning grandparents from changing nappies to 'protect baby's privacy'
1 week ago
Is it time to get rid of children's bedtimes?
2 weeks ago
Expert reveals why you should never say "I'm leaving without you" to your child
2 weeks ago
"To all my friends with babies, I apologise."
1 month ago
Should I let my 6-year-old daughter dye her hair or is she too young?
1 month ago
Little girl heartbroken after only two people show up at her birthday for odd reason
Next Page