Mum accused of 'damaging' her baby's brain by bottle-feeding him

A mum has been left fuming after a stranger accused her of "damaging" her baby's brain - as she was bottle-feeding her young son.

The woman said that she had been approached by an "elderly lady" as she was feeding her son outside of her local Tesco.

"We were having polite chit chat, how old your baby is...yada yada... What she just blurted out something along the lines of 'if you bottle feed him, it'll damage his brain and he won't achieve anything in his life' I didn't know what to say to this lady. I just nodded in stunned silence.

"I appreciate that breastfeeding is the best for your baby but what she doesn't know is that my [dear son] has issues with latching onto my breast making breast feeding nearly impossible. I have instead been expressing breast milk and giving that to him in a bottle.

"I don't know what I really wanted from this thread apart from venting as it's been circling in my head since this morning."

She asked the other users in the parenting forum if anyone else had been shamed for "something completely absurd".

Many of the users agreed with the mum's feelings on the topic, and urged her not to "listen to critics." 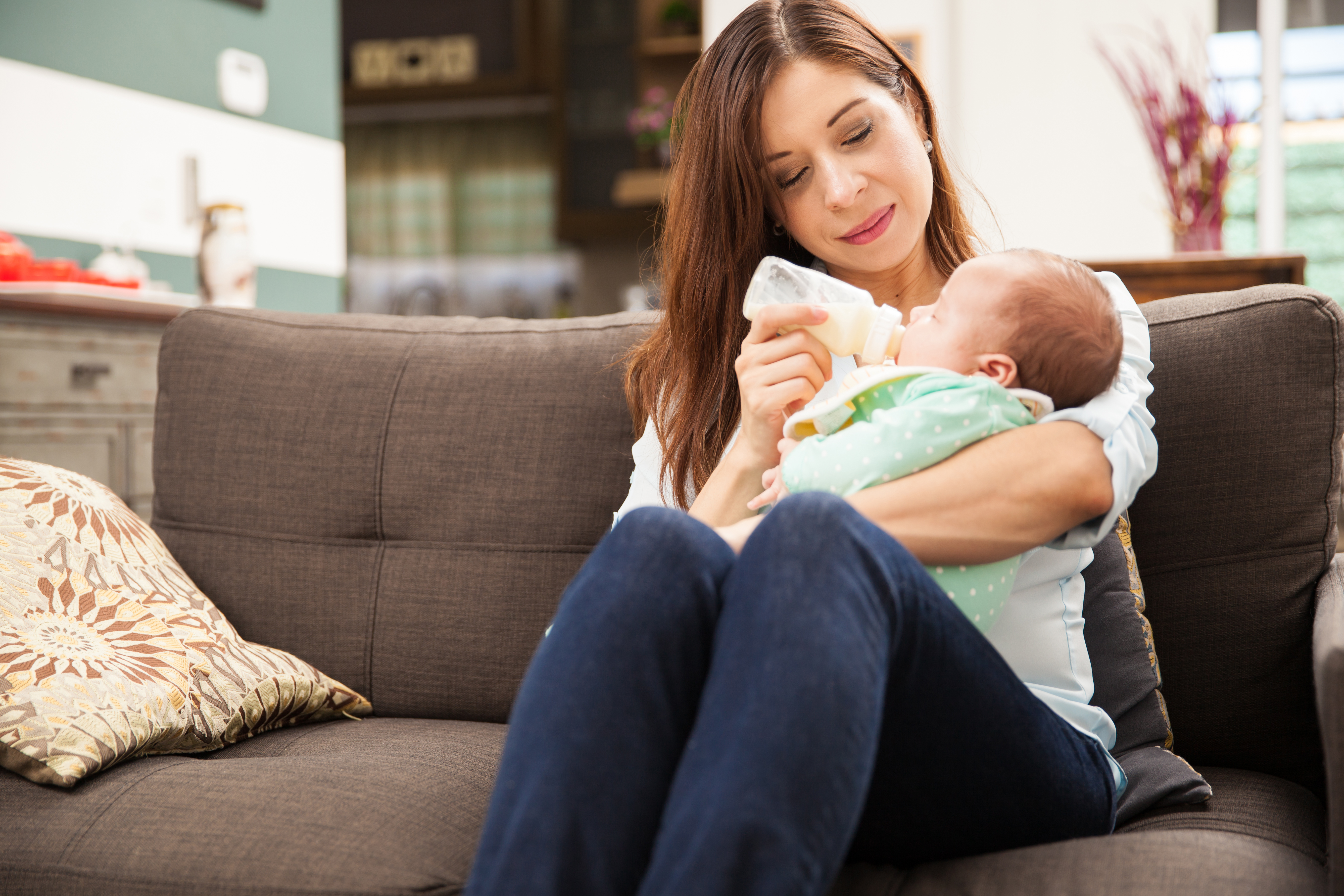 "Argh, how interfering and rude. Fed is best....It's no one else's business how you choose to go about that!"

"What an interferring so and so. I would have just told her to mind her own business."

Others, meanwhile, felt that the original poster should ignore the comment and just move on.

"You need to toughen up and learn to ignore or you’re going to find Motherhood a tough ride."

"You are only put out because you probably agree. You wished you were breast feeding. You are not. You feel guilty. Lady tells you you are doing it wrong. You feel put down but only because you think, yes I do believe breast is best.

"Otherwise you would shake it off and go home thinking she was rude and then get on with your life.

"You feel offended because you wish you were breastfeeding and have been forced to bottle feed which is not what you wanted."