A mum has admitted to giving her toddler the middle finger - would you?

Where do you stand?

Swearing around kids is a bit of a no-no, right?

That said, looking after a little one can be very frustrating so any parent would be lying if he or she said they never lost their cool.

You might mutter the odd 'bad word' under your breath but would you ever give the middle finger behind your child's back?

That's what one mum has admitted to doing on Mumsnet.

The anonymous user posted asking if was unreasonable of her to make the gesture when her toddler daughter's back is turned. 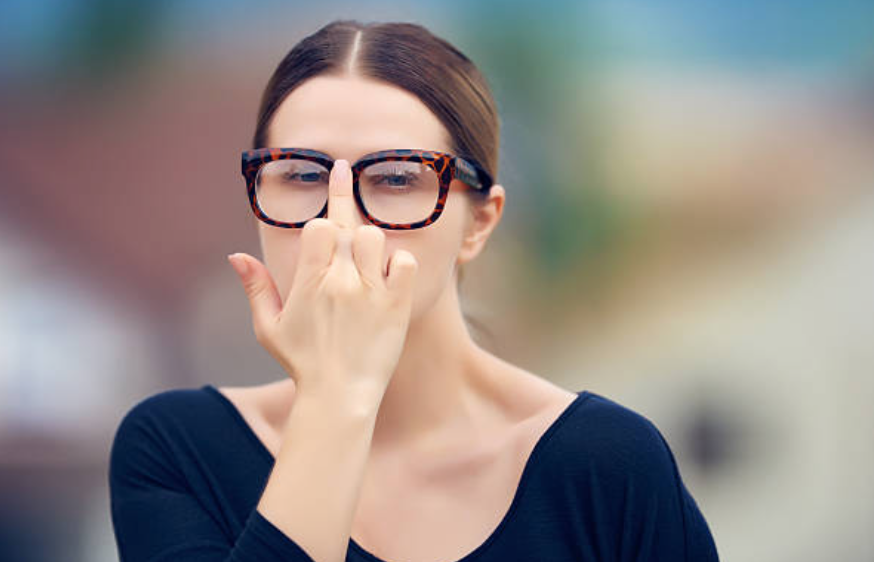 She only does it at home, she said, and finds it helps her keep her cool.

"She definitely doesn’t see and it makes me feel better and is always at home, not out and about etc.

END_OF_DOCUMENT_TOKEN_TO_BE_REPLACED

A number of mums admitted that they found it funny and that there's nothing wrong with it.

"This made me laugh as my sis-in-law was doing this to my very grotty toddler the other day! I can’t see the harm in it as a release when you’re having a really frustrated moment."

"I mutter ‘fuck off’ quite often to my teenagers under my breath so I’d be very wrong to judge you!"

"I'm sure loads of people will be here soon to tell you that it's wrong but I've done It, I've also muttered fuck off to myself when my dd is banging on the bathroom door for the millionth time that day." 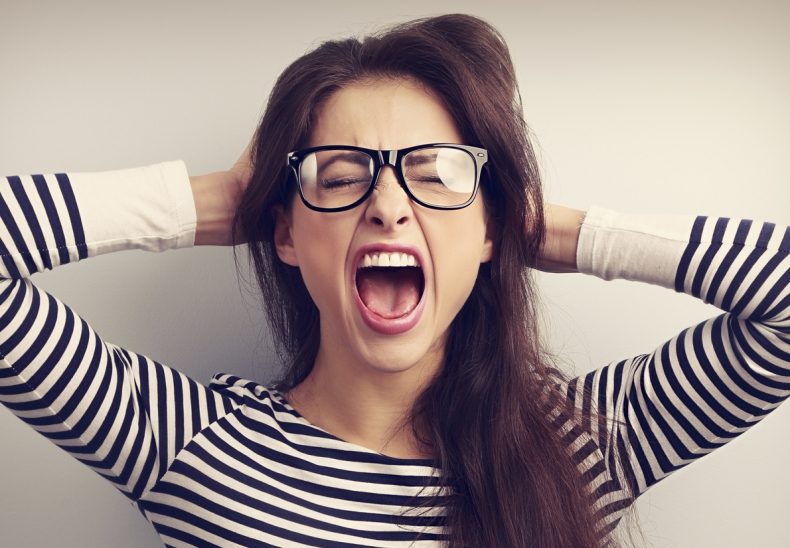 Though not everyone found it amusing.

"It makes me feel a bit uncomfortable to be totally honest with you, although I’m probably unreasonable."

"It's a horrible thing to do to anyone let alone a toddler."

"I think that’s quite horrible.. Would u like ur toddler doing that behind ur back when they’re adults and ur calling them to ask for something?"

I think it's disgusting to do that to your own innocent child. Whether they see or not it is a horrible thing to do and you should be ashamed of yourself."

We know that we're not perfect, but have you ever given the finger when you're child's not looking? Join the conversation in the Facebook comments or on Twitter.

popular
Emma Pattison made distressed call to sister before murder-suicide
Vogue Williams opens up about her divorce from Brian McFadden
Dunnes Stores launches stunning collection of Communion dresses
Siblings kidnapped in March 2022 have been found alive
Expert team end search for Nicola Bulley declaring she’s not in the water
Brendan Fraser blamed himself after son's autism diagnosis
Stacey Solomon hints at baby girl's name as due date nears
You may also like
2 weeks ago
Parents are banning grandparents from changing nappies to 'protect baby's privacy'
2 weeks ago
Is it time to get rid of children's bedtimes?
2 weeks ago
Expert reveals why you should never say "I'm leaving without you" to your child
3 weeks ago
"To all my friends with babies, I apologise."
1 month ago
Should I let my 6-year-old daughter dye her hair or is she too young?
1 month ago
Little girl heartbroken after only two people show up at her birthday for odd reason
Next Page