Let's be honest - who among us hasn't used the threat of Santa over the past few weeks?

The fear that they'll get a lump of coal can be enough to get the most unruly child to behave but whether 'Santa' would actually follow through and leave a bad gift for your bold kids is, however, another story.

Now one mum is asking if her gift idea for a badly-behaved child is unfair.

Taking to Mumsnet, the woman said her kids, aged between four and eight, had "cottoned on to the disconnect between their mums harping on about Santa's 'naughty or nice' list, and in reality there's actually a shed load of stuff to open (even though they know they've been naughty)."

She came up with the idea of wrapping a potato and leaving it with her daughter's Santa presents "with a label that says that this would have been a another proper present from Santa, had the behaviour been better." 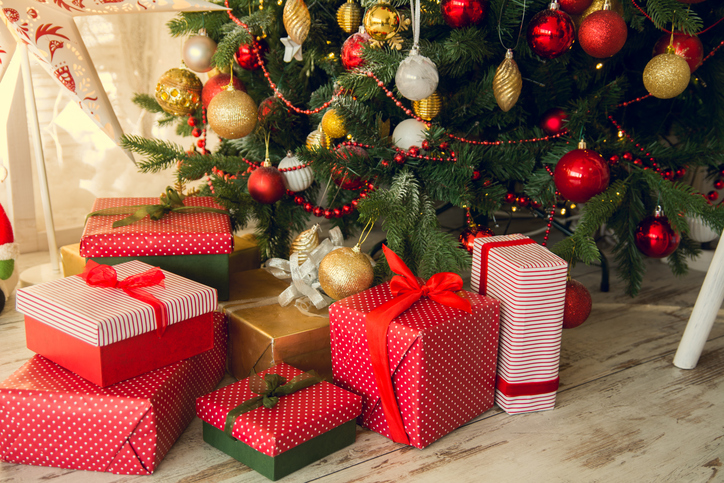 The response was mixed, with some fellow mums believing the tactic was too mean.

"If you have to use Christmas to make your children behave, you are doing parenting wrong," commented one. Does your newborn hate the bath? My mum taught me a special trick to try – and it works

END_OF_DOCUMENT_TOKEN_TO_BE_REPLACED

"I think this is mean, we shouldn't be using Santa as a discipline tool," wrote another.

But other mums agreed that Christmas is a necessary carrot for good behaviour.

"I'd love other methods to work but they just don't have any impact," said one.

"Those people who are saying it is unreasonable need to wind their necks in and be more realistic about their precious little angels!."


popular
10 beautiful baby girl names from the 1900s that are making a comeback
Simple three ingredient recipe to try with the kids during lockdown
Super simple trick to keep paddling pool clean when your kid isn't using it
10 longer baby names which all have adorable nicknames too
Leaving Cert 2020 :Calculated Grade Student Portal will open tomorrow
10 one-syllable baby names that are perfectly short and sweet
Apparently, here are 10 baby names set to be extremely popular in 2020
You may also like
2 days ago
Parents spending too much time on their phones is a bigger problem than screen-obsessed kids
2 days ago
Baby boys are more vulnerable to stress than baby girls, but here is how you can help
2 days ago
A dad who grew up without a father started a YouTube channel to teach 'basic dad skills'
2 days ago
Working mums have healthier babies than homemakers says major new Irish study
2 days ago
10 ways my 5-year-old daughter completely out-adults me
3 days ago
Man who grew up without a dad starts “Dad, How Do I?” YouTube channel
Next Page