Would you trust a stranger with their breast milk?

A new mum has gained mixed reactions online after admitting to taking breast milk from strangers.

Lauren Roberts, spoke to the Mirror, because she wanted other parents to know that it's more beneficial for her son and such things should not be seen as "underground."

The 35-year-old said that her son had problems latching on when he was first born, however Lauren didn't want to turn to formula straight away.

After telling a friend her worries, the friend suggested she join a Facebook group of mums that give breast milk to each other. 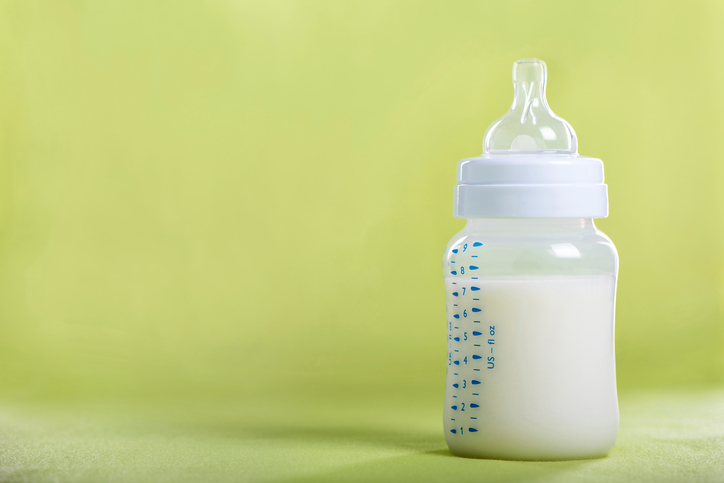 "Three weeks after his birth my friend recommended I looked on Facebook as there were groups for mum's who donated their breast milk," she said.

Despite there being a warning that HIV can be passed on through consumption of breast milk, Lauren trusted the other mums with their milk, after the first donation turned out to be fine.

"After posting an appeal for breast milk on the page I was over the moon when someone from my area replied stating she had some available.

"We met up and after seeing her blood test results - which were all clear - I felt comfortable feeding Leo with her breast milk. 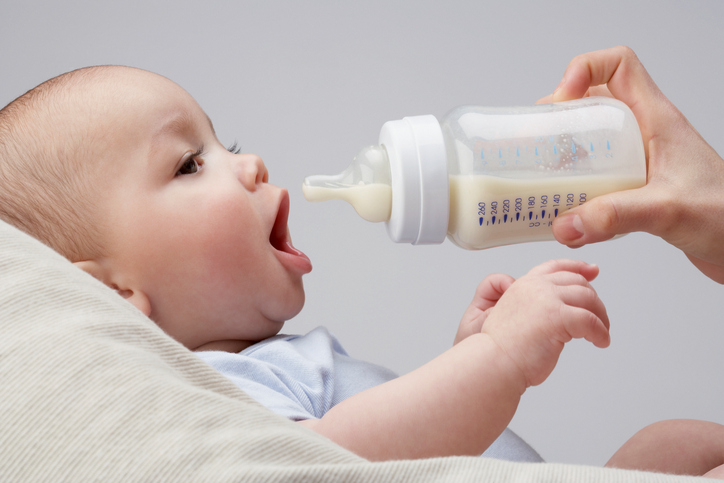 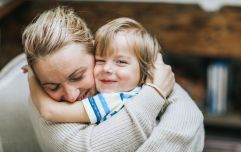 END_OF_DOCUMENT_TOKEN_TO_BE_REPLACED

"He loves breast milk in a bottle and it definitely makes me feel more comfortable knowing he's getting human breast milk than that of a cow."

She continued: "I have decided to trust other mum's and despite the risks of HIV, and other diseases being passed on within breast milk, I have taken that small risk to try and ensure Leo gets the best possible start in life.

"As it's all done through Facebook it does feel very underground when it shouldn't, it would be great if a website whereby people are regulated could be set up."

She finished by saying: "I hope other people reading my story realise that sharing human breast milk is actually more beneficial than relying on that from another species."


popular
Irish influencer Lisa Jordan reveals her little boy's name and it's so cute
The tooth fairy letter many parents are feeling a little divided about
Hobbits and hot tubs: My family's stay at Mayo Glamping
Capsule wardrobe: 10 items I am buying for my perfect 'mum uniform' this autumn
Former Queen member Brian May proves he's the best Grandad in heartwarming post
These 5 Foods Could Increase Your Chances of Having Twins
It's almost time: 10 back-to-school-once-more tips every parent needs
You may also like
6 months ago
Mum with baby on 10-hour flight praised for 'thoughtful' gesture to her fellow plane passengers
9 months ago
Nurse's powerful Facebook post explains exactly why the flu vaccine is so important
10 months ago
Facebook to start hiding the number of Likes beneath posts
1 year ago
Mums-to-be advised to use comb during childbirth to try and ease labour pains
1 year ago
Mum claims people without children should be banned from Disney World
1 year ago
Mum shares the parenting hack that always stops her daughters from fighting
Next Page