Mum furious after buying daughter a 'nearly new' uniform...that actually belongs to her

An annoyed mum has turned to the Internet for advice after she bought a "nearly new" uniform for her daughter - only to find out it was actually hers in the first place.

The woman said that her daughter has ADHD and loses "2-3 items a term", so they have trouble keeping track some times of what has gone missing.

Which is why she didn't think anything of it when she had to go pick up a new dress from the school uniform shop for her daughter.

She wrote on Mumsnet:

"Just bought a nearly new dress for DD from school uniform shop. Went to label it and found it was already labelled... DD.

"They sold us our own dress! AIBU to be annoyed that they don't check lost property for names and try and reunite with the owners before flogging it?

"Or is it our fault for not having tried harder to get it back? (DD has ADHD and loses 2-3 items a term, we're not great at keeping track)." 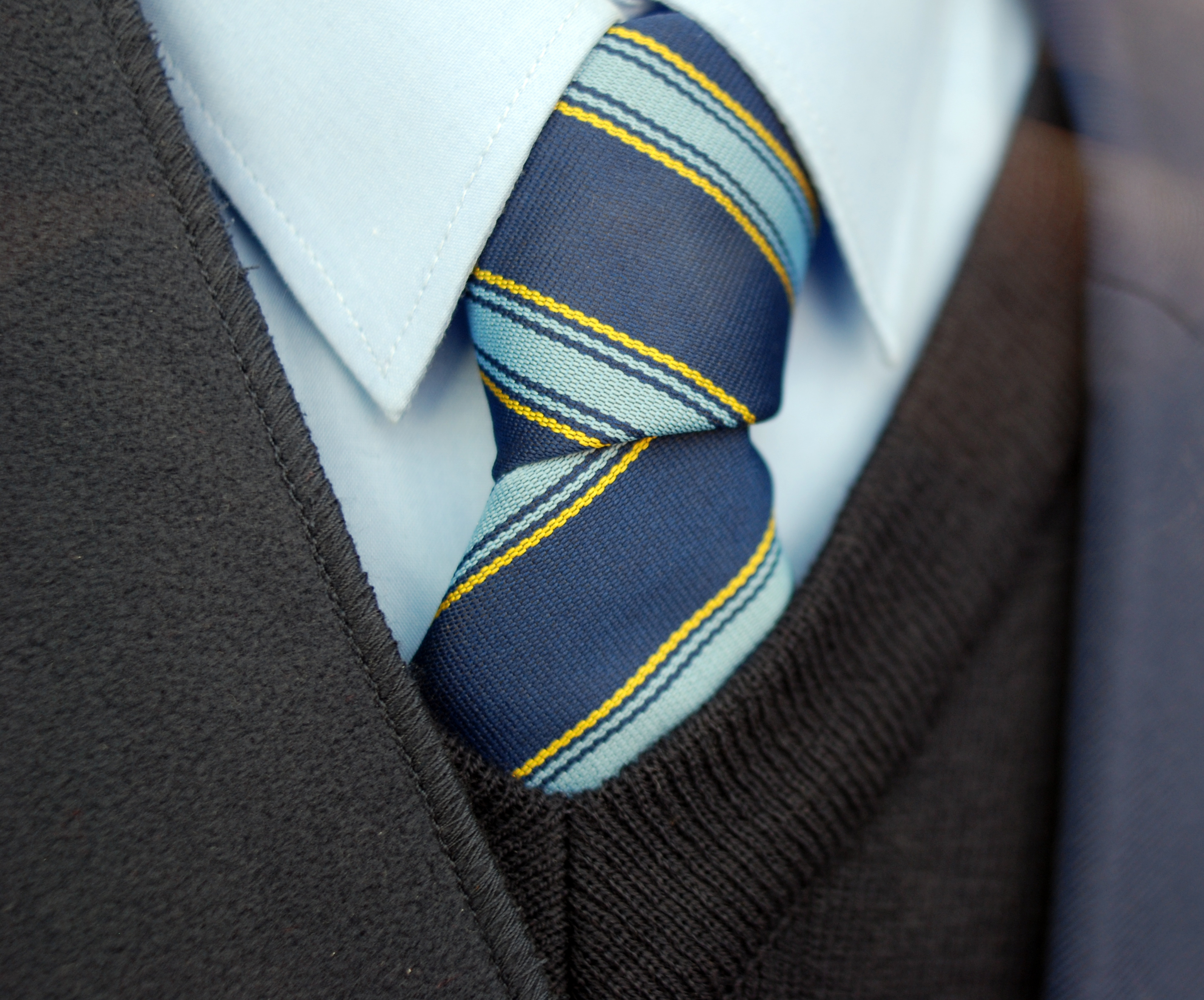 Her post led to a mixed reaction from parents, with some saying they would be annoyed - and asking for their money back - while others felt she should have kept better track of the items.

"Nope it was up to you to go to school and check lost property. If you had done that, you would have got it back.

"You didn't, so it was fair game to be sold and you got it back as well as donated to the school."

"You can’t expect the person selling the stuff to go through it and be able to know or remember who each kid is on every label - especially if you’ve given your child a name like Oliver or Emily."

Meanwhile, another mum said she would definitely be asking for her money back in that scenario - before asking:

"Schools are always banging on about naming everything, but what's the point if they don't look at them when something is found?"

A different parent pointed out:

"I would let them know what happened and expect a refund. It's pretty pointless getting people to name stuff if they are not going to check for names before selling it."

popular
Five children rescued from van in Cork as driver is arrested
Liam Neeson says he talks to late wife at her grave every day
New parents are being "thrown out" of hospital far too early
Stacey Solomon addresses her controversial comments about the royal family
Expert says Cocomelon acts "as a drug" to kids' brains
Vicky Phelan's image projected onto GPO
Maisie Williams speaks about "traumatic" relationship with father
You may also like
1 month ago
Neighbour threatens to report kids for making noise at 7 am
2 months ago
I kicked my daughter's friend out of her birthday party- was I wrong?
2 months ago
Our babysitter fell asleep when she was minding our child- was she in the wrong?
2 months ago
My mum died on my birthday and my dad won't let me celebrate it
2 months ago
My friend forced my daughter to follow the 'clean your plate' rule
2 months ago
Should I let my 6-year-old daughter dye her hair?
Next Page