They claimed there was one issue with her lunch.

A furious mum has turned to the internet for advice after she got a phone call from the "lunchbox police" at her daughter's school.

She began the Mumsnet post by explaining she had just gotten a call form her daughter's school, asking if she could "come in for a chat" about the little girl's lunch.

She went on to say that her six-year-old daughter gets free school meals every day, except for Wednesdays as that meal gives her an upset tummy.

Instead, she brings a packed lunch on that way - which is where the issues arose.

"I am irritated as the teacher has looked in [dear daughter's] lunch bag this morning which I feel is out of order if I'm total honest.

"So the offending item which she has had the last few Wednesday's as there is 10 in a pack is a mini Pick Up Bar."

The mum said that besides the biscuit, her daughter had a cheese and ham mini wrap with lettuce, cucumber and red onion; six cherry tomatoes; carrot sticks; a pot of hummus and grapes. 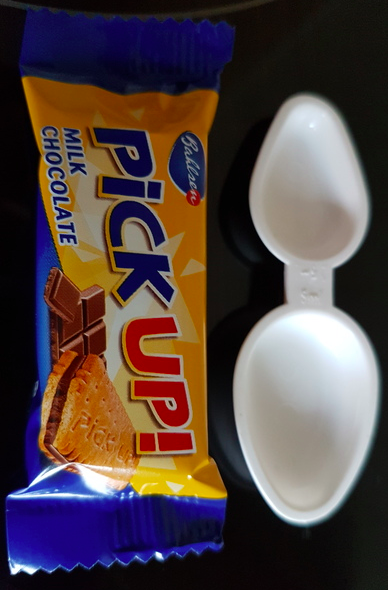 The photo she used on Mumsnet

"I was a bit taken aback just now on the phone so didn't say much at all, now I need to know what to say at by meeting this afternoon.

"I would seriously think the school had more to worry about than a flamming fun size biscuit."

Some of the parents said that they were shocked by the school's "ridiculous" behaviour.

"Most schools seem to have ridiculous packed lunch rules now that don’t seem to apply to the school dinners which they try to push you into taking up."

"Seems like a gigantic waste of everyone's time. Her lunch sounds absolutely fine and normal."

Other parents couldn't understand why some people were outraged about the school's firm policy on chocolate and sweets as it would benefit the students.


popular
This plant-based cleaning range will make a huge difference to your home hygiene
Madeleine McCann's parents release statement ahead of her 18th birthday
These 5 Foods Could Increase Your Chances of Having Twins
Here is why we should be hugging our kids when they are being bold
International travel could return as early as July, according to Simon Coveney
4 ways to fix hard slime with ingredients you probably already have at home
15-year-old boy charged with murder of woman in Dublin
You may also like
12 hours ago
5 delicious (and healthy-ish) ice lollies to whip up when the sun comes back
3 days ago
Indoor fun: 3-ingredient rainy-day cookies (to save your afternoon)
4 days ago
5 one-pan dinners that pretty much make themselves – when you have zero will to cook
4 days ago
Aperol Spritz ice lollies are what Bank Holidays weekend dreams are made of
1 week ago
Wham Bar, Cola Bottle and other retro ice pops are coming to Iceland this summer
1 week ago
Cookie butter lattes are trending on TikTok and here is how you make one at home
Next Page