How would you feel about this?

The idea of your child being in danger is one of the scariest feelings in the world. No one would ever want to leave their child in the hands of someone they didn't completely trust.

But what if you're only physically putting your child in their hands for a few seconds? If a complete stranger asked to hold your child, how would you react?

That is the situation Mumsnet user Katrina found herself in recently.

Katrina went to meet a friend at a café when the waitress there took a shine to her eight-month-old son. Katrina said that the waitress kept returning to the table to check that they were okay and to wave at the baby. 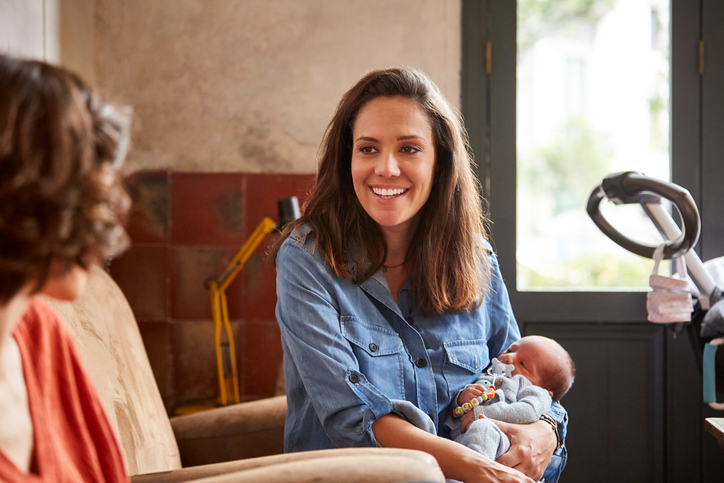 Katrina described her son as a very smiley baby and said that she is sociable herself so is used to sparking up conversations with people while out and about. Yet this waitress's persistence irritated her.

"Not only was this annoying as I had not seen my friend in months ... but I was trying to feed DS and she kept distracting him which eventually led to a meltdown in the middle of the cafe."

Then, when Katrina was getting up to leave, the waitress came over, held her arms out, and asked to hold the baby.

Katrina wrote of her astonishment at the request:

"In my shock my mind went absolutely blank and I rather abruptly just blurted out 'no you cannot' - I am usually a very polite easy going person, but I was so shocked by her request and I guess instinct just kicked." 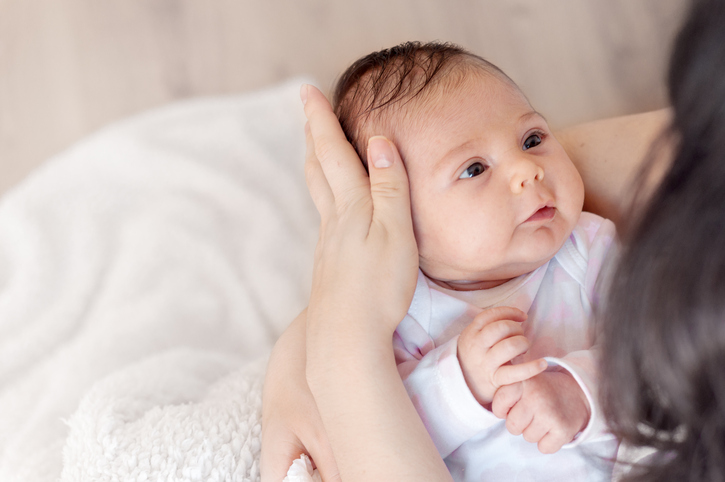 Some users were fully supportive of the mum, saying they would never let a stranger hold their child.

One user suggested preparing herself in advance for similar questions:

"I think you're right to trust you instincts but have something prepared to say so it doesn't feel awkward, I think it's natural to feel a bit over protective of our babies!"

Another applauded the mum for sticking to her guns:

"Well done for having the balls to say No, OP. I used to hate this and felt thoroughly uncomfortable with it, I wish I'd stuck up for myself more when my DC was little."

However, not everyone agreed with her reaction.

"OP I think you overreacted a bit. Do you think you were frustrated with her because she'd been back and fort checking on DS, so you inadvertently took it out on her by saying no? She obviously was smitten with your lovely baby which there could be a hundred reasons why. A quick cuddle would have probably made her day. She was hardly going to abscond with him was she?!"

"I honestly can't see why you would be rude to someone who admired your baby." 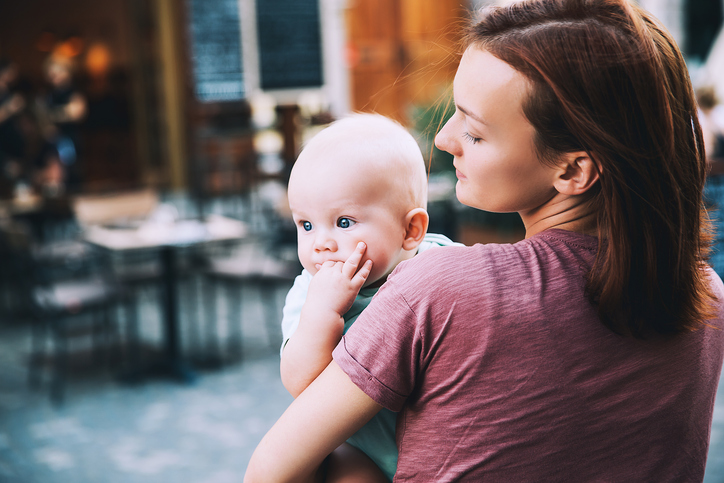 "I once was out with DS alone and couldn't get the pram up by the tills in a coffee shop. Two old women offered to sit with DS for me while I went to pay. I could see them at all times and could see DS, and I was thankful for their help.

"Not everyone is a kidnapper/paedophile/criminal, some people are just nice."

How would you react if a stranger asked to hold your child?

Would you be shocked? Would you politely decline? Or are you all about sharing the love and cuddles?


popular
This amazing hanging egg chair is coming into Aldi next week and go, go go (but safely)!
The Dalkey house where Matt Damon stayed during lockdown will be available to rent again soon
These 5 Foods Could Increase Your Chances of Having Twins
Totally tropical baby names inspired by Hawaii
Lidl is launching a new hyaluronic skincare range and the serum is only €3.49
Study states we all need to stop using 'time out' to correct bad behaviour
Energia and GIY are giving away free grow boxes so you can start a vegetable patch with your kids
You may also like
2 days ago
Does your baby look like their dad? Science says it could have health benefits
2 weeks ago
The best ways to prevent heat stroke in babies and small children this summer
2 weeks ago
Why May babies are - scientifically! - blessed with good fortune and luck
2 weeks ago
Time for their first toothbrush! 5 signs your little one is teething
3 weeks ago
Pregnant in lockdown: Teodora Sutra on how crocheting has kept her sane
3 weeks ago
Getting ready for baby: Ikea's 10 most popular buys for babies and toddlers
Next Page