Juggling work and being a parent is a struggle that most mums face, often much more than working dads do.

It's not always the case but for the most part working mums are often expected to carry the parental load more so than dads. It is also often presumed that if childcare is an issue it should be the mother who leaves her job.

This is an issue that has even come up in my family and while the frustration of it all can be hard to put into words this image sums it up perfectly.

Author Clementine Ford was photographed giving a speech while simultaneously carrying her child at the same time.

Ford described in her post how this is a regular occurrence for her and how when it comes to carrying the load even in 2019 it still seems to fall on the shoulders of mums;

"In all the years I’ve been speaking publicly, I’ve never seen a man singlehandedly have to balance caring for a child while preparing to speak on stage or do a panel.

I’ve never seen him walking a baby in a pram in the hopes they’ll sleep just before the event starts so it can all be done without interruption. Men generally don’t have to think about those things, because they have women doing it for them.

I’ve breastfed my son on stages, rocked him in a carrier, let him crawl around at my feet and been greatly supported by volunteers or friends who’ve entertained him off stage. With only one exception, all of these village members have been women. " 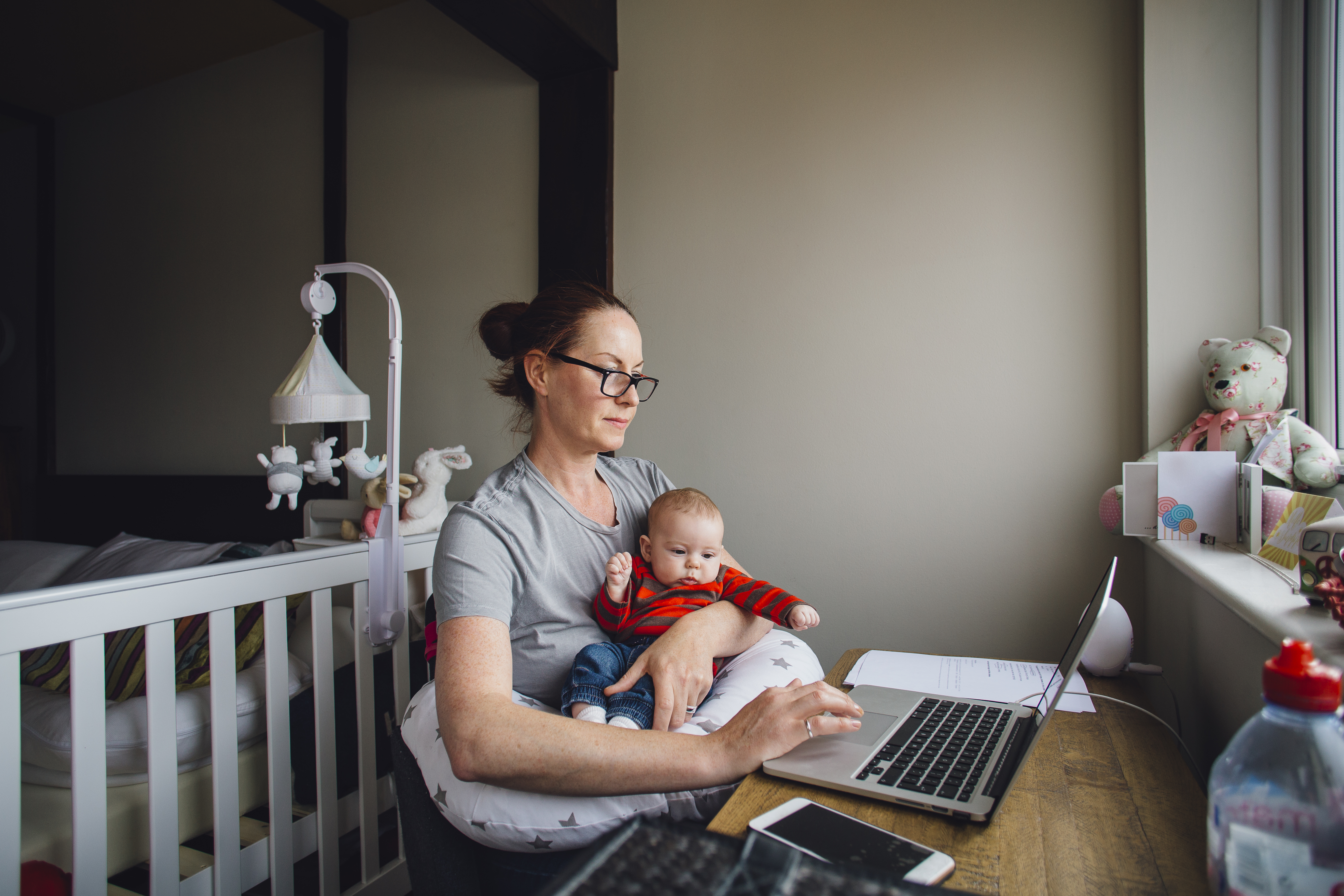 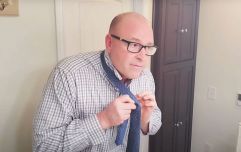 END_OF_DOCUMENT_TOKEN_TO_BE_REPLACED

Ford went on to speak about something that I've often experienced myself as a working mum. It's not something that I've come across in my current workplace but in other jobs when a problem has arisen at home or I couldn't attend a work night out there was very much an attitude of 'why are you even here? You chose to have kids go home to them and let someone else have this job.'

Like Ford it's not an attitude I've ever seen being taken with men. My husband is a father as much as I am a mother but no one ever asks him why he's not at home with his children or why he chooses to work when he's a parent.

"Shamefully, it took me becoming a mother myself to really understand this. That’s the way it is with most people it seems. Out of sight, out of mind. You bloody chose to have those kids! Etc.

I suggested last night that all public forums need to include childcare in their budgets. Not just for speakers, but for attendees too. It should become the norm! Communities INCLUDE children. They belong in spaces like these too. "

I completely agree that more workplaces and colleges should have childcare options in place so that more parents can return to education and work without the worry of who will look after their child for those few hours.

It's important that we start to treat parents with more respect and consideration especially since they are helping to raise the next generation.


popular
This amazing hanging egg chair is coming into Aldi next week and go, go go (but safely)!
Totally tropical baby names inspired by Hawaii
36 Heavenly Baby Girl Names Inspired By Astrology
Bernardos Ireland calls on Leo Varadkar to consider the needs of children during phased reopening
Super simple trick to keep paddling pool clean when your kid isn't using it
The beautiful poem that sums up how all brand new mums are feeling right now
Richard Corrigan offering €90,000 wedding package prize for one Irish frontline healthcare worker
You may also like
1 week ago
After getting rid of most of her children's toys, one mum made an amazing discovery
2 weeks ago
Forget coffee – whipped strawberry milk the new viral drink trend your lockdown life needs
3 weeks ago
Fertility: Woman urges people to stop asking couples about their baby plans
3 weeks ago
Having a baby at 40 is a surefire way to stay young, says one famous mum
3 weeks ago
C-section birth: A video that actually explains the anatomy of a section in an understandable way
1 month ago
Kids have been applying to 'work from home' with their dogs during lockdown and nah, too much
Next Page