A mum has gone viral after she shared a photo of her breast milk before-and-after her daughter was vaccinated.

Jody Danielle Fisher took to Facebook last week to explain that one of the photos was from the day before her daughter's injections; the other was taken two days afterwards - and was a pale blue colour.

"It’s blue from all the antibodies my body is producing as it thinks she’s sick with what she was vaccinated against!

"When she feeds her saliva sends signals to my body to produce more milk with illness specific antibodies!

"This is one of the reasons I’m still breastfeeding 13 months on....you don’t get all this goodness and nutrients from formula or cows milk! Way to go boobies."

Nancy Hurst, the director of Women’s Support Services at Texas Children’s Pavilion for Women, previously told Romper how there are several factors which can cause breast milk to change colours.

“A mother may notice this blueish colour more when she has gone a longer time between pumpings, say first thing in the morning, when her breasts are fuller."

The post quickly went viral, with Fisher editing the post to clarify a few things that had come up in the comments.

She explained that she had formula-fed her first child, and combi-fed her second and third. 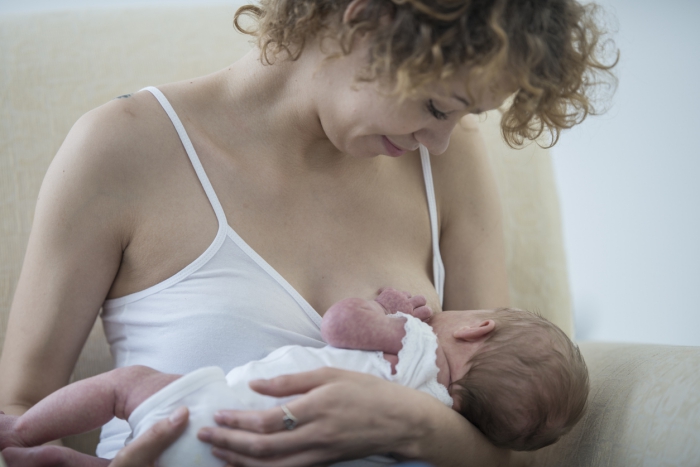 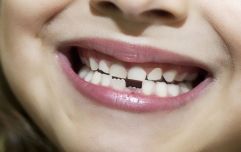 END_OF_DOCUMENT_TOKEN_TO_BE_REPLACED

"I was merely showing what women’s bodies can do when their children are poorly and this is one of the reasons I’m still breastfeeding at 13 months as I’m often questioned as to why I’m still doing so," she said.

She said that the colour of her milk wasn't due to anything she had eaten and, in fact, it had only been that colour when he daughter was sick.

You can read it in full here.


popular
The Mrs Hinch approved hack that'll help you get rid of flies in your house
Tidy home: 10 easy home organisation projects to tackle over the weekend
Capsule wardrobe: 10 items I am buying for my perfect 'mum uniform' this autumn
These 5 Foods Could Increase Your Chances of Having Twins
Chrissy Teigen shows off baby bump for the first time and she is glowing
11 seriously fun playgrounds in Dublin to bring the kids to this long weekend
Totally tropical baby names inspired by Hawaii
You may also like
5 days ago
Mum photographs bobbin breast pump hack and it is absolutely brilliant
6 days ago
Breastfeeding: "It makes me proud as I look back at how hard my body was working”
1 week ago
World Breastfeeding Week: What this stranger did for a breastfeeding mum will make you cry
4 weeks ago
Mylene Klass just shared a powerful post on why ALL breastfeeding mums need to be given a break
1 month ago
One little girl just summed up how we ALL feel about the coronavirus pandemic at this stage
1 month ago
The Beckhams have just had a BIG couple of weeks – and they are still so, so in love
Next Page