Mum shares upsetting details of son's bullying on This Morning

A mum has told of how her 11-year-old son's bullying has become so bad that he has told her he wants to die.

The woman, going by the name Mary, told This Morning's Holly Willoughby and Phillip Schofield that she doesn't know what to do to help him.

"He's been a victim of bullying for over a year," she said on the phone.

"He gets punched and kicked daily and will come home with strangulation marks on his neck, to the point where he says he wants to die.

"He's hurt himself and he tried to run in front of a lorry instead of crossing the road to go to school because he said it would be easier to die than go to school."

Mary said she had been in touch with the school but the principal told her he couldn't act as he doesn't have the cooperation of the bullies' parents. 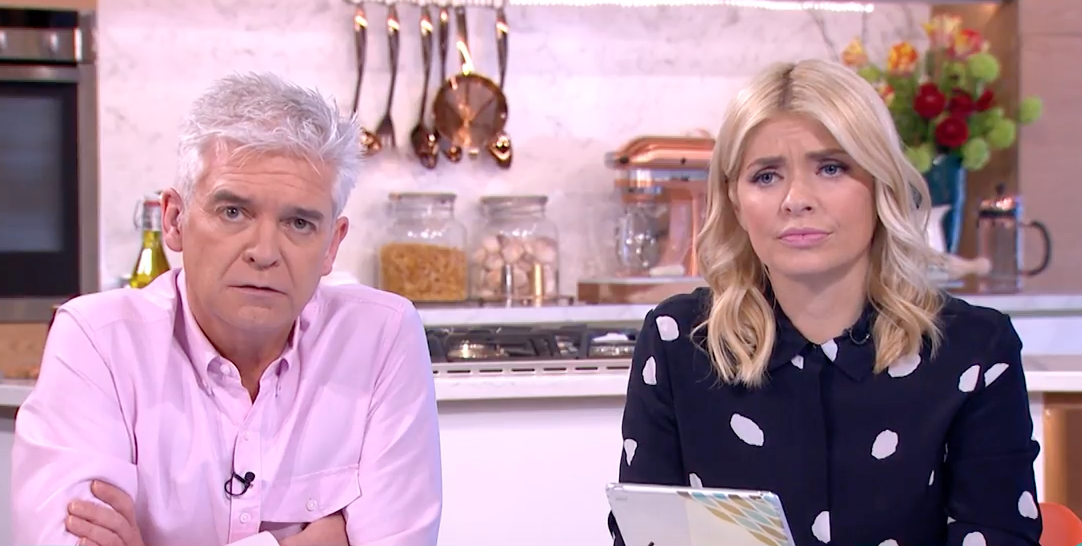 END_OF_DOCUMENT_TOKEN_TO_BE_REPLACED

"First of all, keep evidence, take a record," she said.

"Work out every single mark, scratch your son has suffered, every incident, photograph it so you've got really solid evidence about what's been going on."

She emphasised the school's duty of care to the child.

"Maybe those parents are difficult but your child is at risk here, his life is being threatened. Go back and get the school to take action and if the head isn't very proactive, go to the school governor and if need be, go to the police." 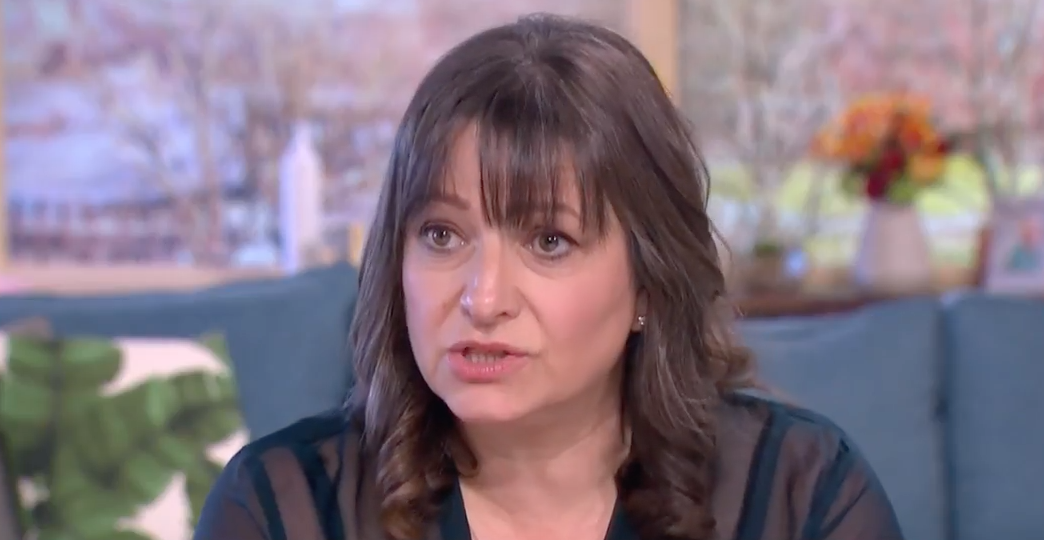 Lucy Alexander, an anti-bullying campaigner whose teenage son committed suicide after being harassed, said the school must take whatever action necessary.

"Whether the parents are supportive or not, the school has to keep escalating it and whether that means those children are removed - they don't have to have the parent's support for that but they have to keep moving on it.

"You just keep escalating so you go to the board of governors. If they're not supportive go to the local authorities."

Deirdre also suggested that Mary find a distraction for her son to help build his self-esteem.

"Whether he goes to karate or swimming or something else, somewhere else he can go where can be himself and feel good and he hasn't got to cope with what's going on for him at school," she said.

We have a few tips here for parents to help their child with bullying but if you're dealing with an ongoing issue, go to the right authorities as early and often as necessary to get the issue resolved.