"She already hates me, I feel like giving up."

A mum started a debate among parents after she admitted she "dislikes" her teenage daughter, adding: "I sometimes wish I could put her into care."

In a post on Mumsnet, the woman explained that she feels like a "failure" and a "horrible person" for admitting it - but she doesn't like her teenage daughter.

She added that she really struggles to have the 'mother daughter relationship' with her daughter, who is 14 going on 15. 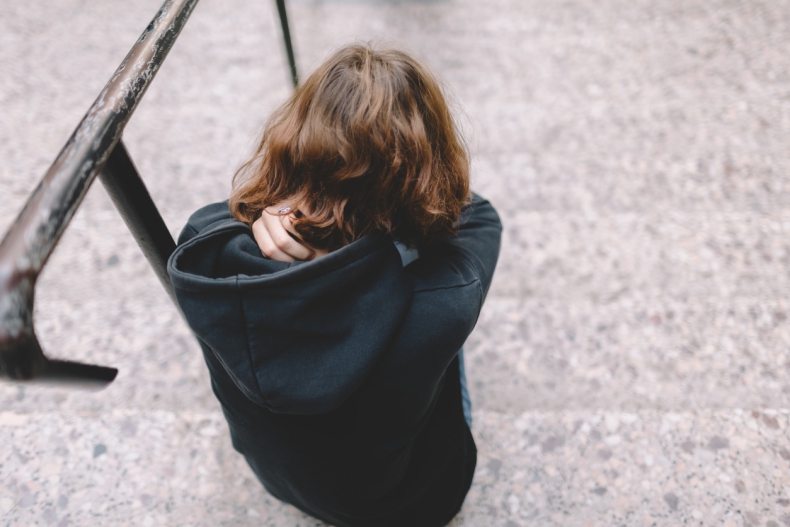 "Don’t get me wrong, I love her and wouldn’t want anything to happen to her but I sometimes wish I could put her into care.

"When she was growing up she was a lovely polite girl with lots of friends and adults couldn’t compliment me enough about her.

"Now she is a lying deceitful troublemaking child."

The mum added that her daughter is the second child, and she has three brothers - aged 16, 12 and 10 - and that she tries to get them in trouble "every chance she gets".

The mum recalled how, on a holiday last summer, the daughter made their two-week break a "living hell" by causing arguments every day. 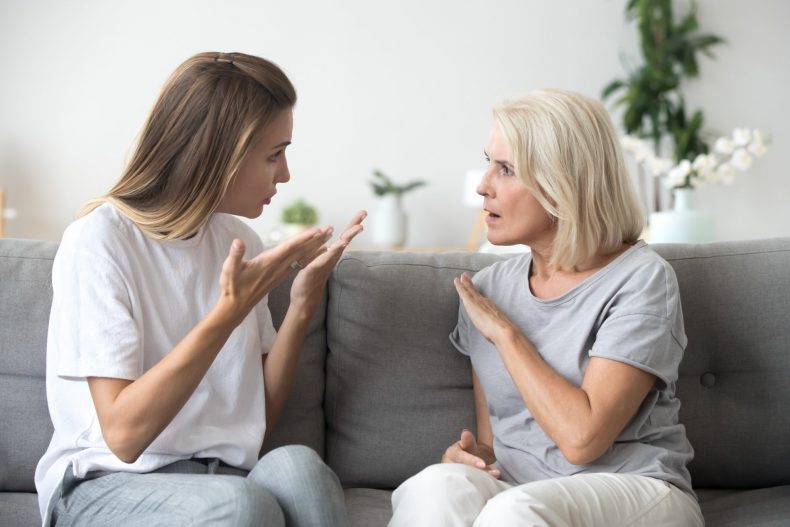 "She said that she is the black sheep of the family and she is abused by me, my husband and 3 boys because we do nothing but pick on her.

"She said she was going to tell her school about how we treat her.

"I honestly don’t know what to do."

"I try in every way to involve her. I thought she might be jealous because I am very close to my 3 boys so have arranged for just me and her to do things together like shopping, going to the hairdressers etc but she acts sullen and barely speaks to me.

"She has little or no respect for anyone in the family. If I am giving her into trouble she will either walk out or argue back.

"I am scared to even say good morning to her because I never know what mood she will be in. I only have to ask her a simple question and she will fly off the handle.

"She already hates me, I feel like giving up." 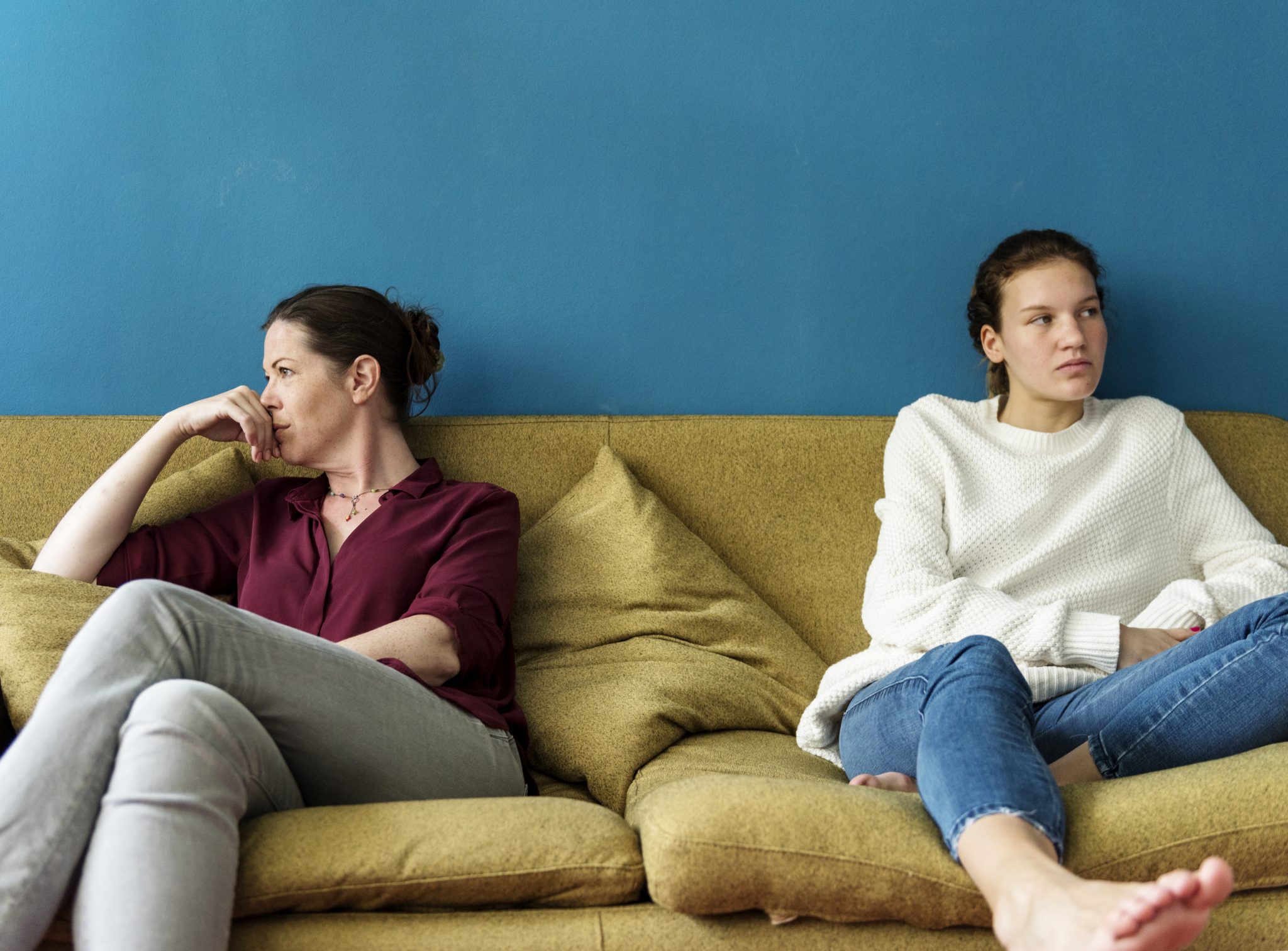 More than a hundred people commented in the thread, with many people sympathising with the mum.

Other people, however, wondered if the daughter was reacting to how her mum was feeling.

"She's dealing with a lot, but she'll come through it. Don't let her get away with bad behaviour, but try to still see her as who she was before the hormones took over. She's still in there. Keep persevering."

"I think, unfortunately, she's being a teenager. I found it took a while to go from being child to an adult mother-daughter relationship. It as quite fraught at times in my teens."

"The phrase 'I am very close to my three boys' really jumped out at me. A really odd thing to say, at the exclusion of your daughter. Makes it sound like she isn’t even your child. My guess would be that there is some favouritism going on here."

popular
Breaking is the haunting novel parents need to read this October
Coco Austin comes under fire for bathing daughter (6) in sink
Here's everything coming to Netflix this October
5 not-to-be-missed events and activities for kids taking place in Dublin this autumn
Smyths issues warning to parents ahead of Christmas
80% of Irish kids aged 13-17 have experienced sexual harassment
Lynn Egar will appear in court next week after being charged with murder of children
You may also like
2 days ago
TV presenter praises royal children – and claims most parents today are raising 'spoiled brats'
1 week ago
Positive parenting: 5 signs you are doing a great job as a parent
1 week ago
Some things definitely 'not' to do if you've been up all night with the baby
1 week ago
The Terrible Twos: One mum's advice on coping with this big parenting milestone
2 weeks ago
I am a tween mum now – and here is what I have learned so far
2 weeks ago
How to get your child to behave - without time-outs, shouting or bribery
Next Page