Planning a birthday party for your little one can be stressful.

From the theme to the goodie bags, there's a lot to consider. But one mum has gone viral after sharing her birthday-themed predicament: who to invite - or to leave off the invite list.

In a letter to Slate's Care and Feeding Column, the mum shared her concerns over only inviting 10 of her daughter's close friends to the party.

She began the letter by explaining that last year, they had combined their now-six-year-old daughter's birthday with that of someone in her class - and "invited the entire pre-K and then some."

"The combined thing was great—half the price, half the planning, the birthday kids were as happy if not more so, and the attendees had one less party to schlep their kids to," she continued.

However, this year, she said that they "have neither the budget nor the desire to do even that." 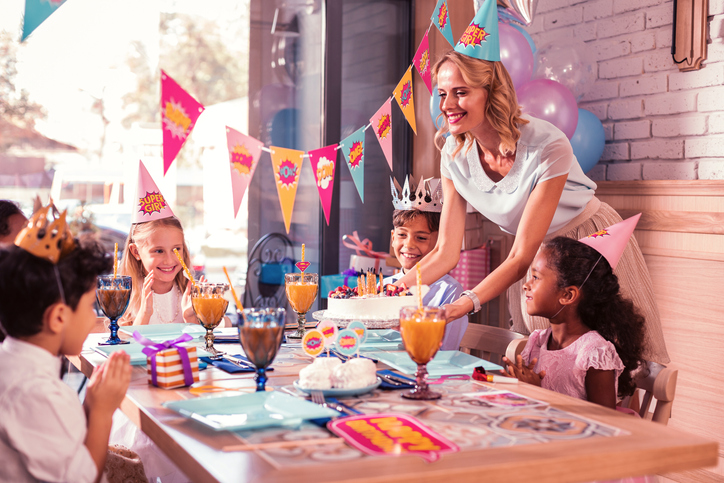 "What she and we would like is a princess party in our small NYC apartment with 10 girls, no parents, the highlight of which will be a drag queen princess leading the festivities," she wrote. "But alas! What about the 35 other kids? All the boys and the girls she doesn’t consider good friends; the kids whose parties she was invited to but who won’t get an invite to hers?"

The mum added that while they have encouraged their daughter not to talk about the party in front of people (especially those hwo aren't invited), she is "bound to let it slip." 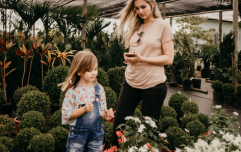 END_OF_DOCUMENT_TOKEN_TO_BE_REPLACED

The concerned parent began to wonder if she should say something to the families who they were friendly with, but who's children her daughter didn't want to invite - and whether it would be "tackier to say something or nothing".

"Or do I have to rent out a big space, make the invite list bigger, not leave anyone out, and spend money I don’t really have for a party none of us want, just to assuage my guilt?" she asked, ending the letter. 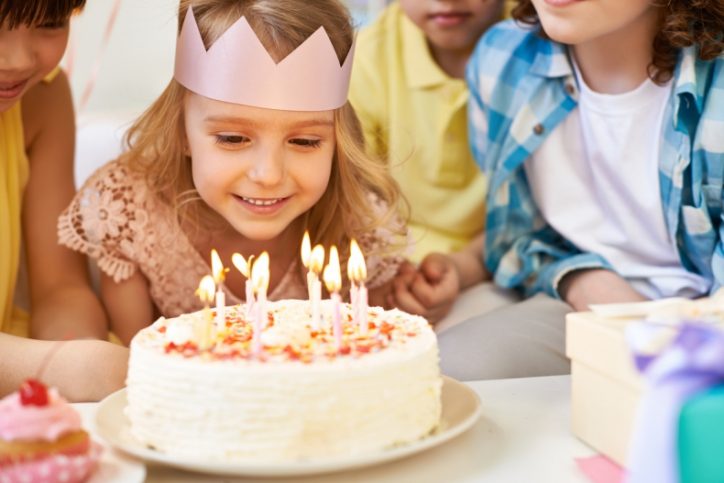 And while letter sparked a debate amongst parents in the comments section on social media, columnist Rumaan Alam reassured the mum - and sided with her on the matter.

"I understand the importance of inviting the whole class—it’s lovely to avoid hurt feelings. But I also empathize with your predicament as a fellow New Yorker. Forget about the expense, it’s not like you can just unleash 35 kindergartners in the basement and be done with it," he wrote.

"I say you should leave the guilt aside! Give your kid the birthday you all want. Don’t feel you need to explain this to everyone not invited; adult parties don’t work that way. I’m not saying you won’t have some hurt feelings, but if they do come up, you can be honest—'We didn’t have the space or budget for a blowout party this year, I hope you and Hazel can understand.'"


popular
We are absolutely loving this gorgeous €10 khaki mini dress from Penneys
Say hello to the €40 M&S dress everyone needs in their spring wardrobe
20 Unisex Irish Baby Names That Are Absolutely Magical
Pregnant pause: Pre-labour can last days, here's 9 tips to help you through
Parents build two tiny homes on their property for their teenagers to live in
The differences between Dyslexia, Dyspraxia, Dyscalculia and Dysgraphia
Totally tropical baby names inspired by Hawaii
You may also like
20 hours ago
Amy Schumer has just shared her very first (and very spot-on) parenting advice
20 hours ago
Parenting teenagers: Elle MacPherson has some solid advice on raising teen sons
1 day ago
'No say dada' - my toddler will only refer to her dad by his name and it's hilarious
3 days ago
I'll be tired in the morning, but as a mum I stay up late to get some time to myself
4 days ago
Positive parenting: Kirsten Bell's advice for handling tantrums makes a lot of sense
5 days ago
Mum says that she reads her child's text messages and she's glad she does
Next Page