Mum worried about leaving teen son alone with girl - is she right?

A concerned mum has reached out for advice about handling her teenage son's first relationship.

The woman took to Mumsnet to ask fellow users for help. She explained that her fifteen-year-old son had a new female friend who he claims is not his girlfriend.

The girl has called over to the house but "would barely look at any of the family, despite effort to make her feel welcome."

"He only seems to have known her for a couple of weeks and has now asked why we have said she isn't allowed in his room with the door shut," she wrote.

"Together they seem awkward and communication is stilted. He suggested that rather than going to the cinema with her and other family that the family go and leave them at home!" 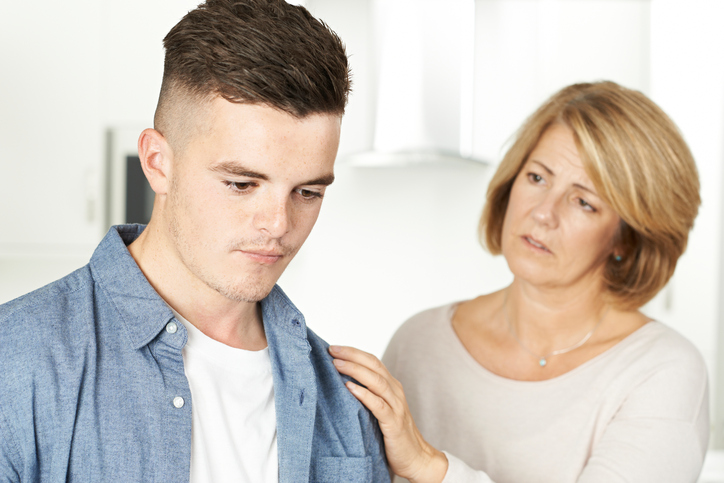 She said her son has become resentful about the fact that his mum won't let them be alone together in his bedroom.

"I want to support emotionally healthy relationships for both of them but all they seem to want to do is sit in a dark room 'watching TV'," she said. "Feels awkward."

Plenty of fellow mums actually advised that the woman give her son privacy but that a safe sex talk was a must.

"Telling teenagers to keep their hands to themselves doesn't always work...
Sex isn't always planned, and sex they are told not to have sometimes happens anyway, so they need to know how to be safe."

"Wouldn't you rather have the safe sex chat and explain about consent etc and have them doing things under your roof than elsewhere?"

"If they are shagging they'll find a way to shag whatever rules you have in place in your house." 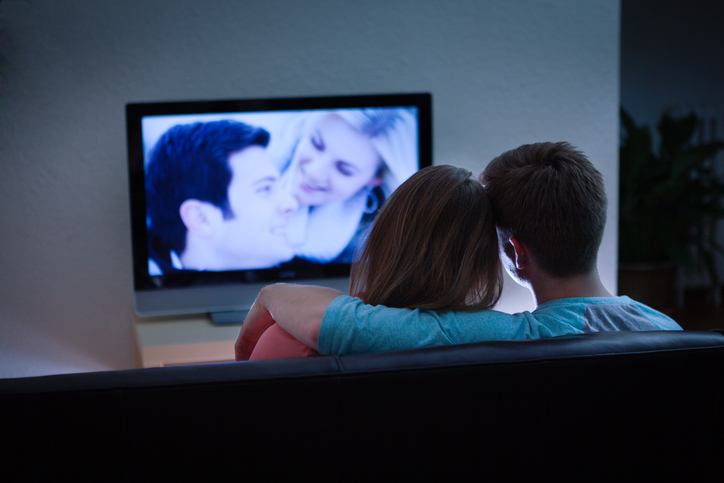 Other users shared alternative solutions, including making sure the son's door is open and even telling him to stay well away from anything physical until he's older.

"You're right not to allow closed doors though and I'd be wary of him going to hers if that really is allowed there."

"My DS who is 16 has just asked can he invite his GF to sit in his room. I said yes but that I withheld the right to mercilessly piss take."

"I have raised teenage boys and my approach was to tell them to keep their hands to themselves until they are adults."

Where do you stand on this one? Is addressing the topic of sex openly the best bet or would you rather keep teenagers where you can see them? Let us know in the Facebook comments or on Twitter.

popular
"I have been shaken": Kim Kardashian addresses Balenciaga's disturbing campaign
Lauren Graham shares who she thinks Rory's baby daddy is
7 Christmas markets and Santa experiences to visit with kids this winter
Brian Dowling: "Aoife never thought the baby was hers"
Gilmore Girls star Alexis Bledel splits from husband of 8 years
Elf on the Shelf is actually pretty bad for your kids, according to an expert
Mum asks for advice after mother-in-law walks around naked in front of kids
You may also like
4 weeks ago
I kicked my daughter's friend out of her birthday party- was I wrong?
1 month ago
I think it's safe to say we'll all be holding our children a little tighter tonight
1 month ago
How to potty train your toddler in three days, according to the experts
1 month ago
Kelly Clarkson admitted she spanks her children if they misbehave
1 month ago
Hilary Swank, 48, reveals she is pregnant with twins
1 month ago
How to talk to kids about disabilities – and why you should
Next Page