It's universally accepted fact that kids love a cry.

They love a whinge, moan, whimper, scream and they love a good tantrum.

People who don't have kids don't know how much of a luxury it is to get from one end of the day to the other without hearing multiple emotional breakdowns and having to wonder what could possibly be wrong now.

You can feed them, entertain them, spoil them and wear them out and you're still guaranteed that they'll find something to cry about.

As ever, we take comfort in the fact that all parents go though this, which is why we're enjoying the photos that mums and dads are sharing online of their little ones' ridiculous tantrums.

Parents have been sharing the images, along with the reason for the tantrums, on Bored Panda and we have to say it's very reassuring that other people's children are just as nuts as ours.

Here are a few of our favourites. 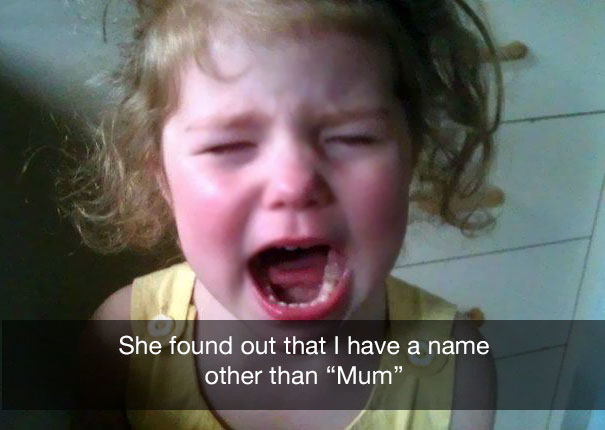 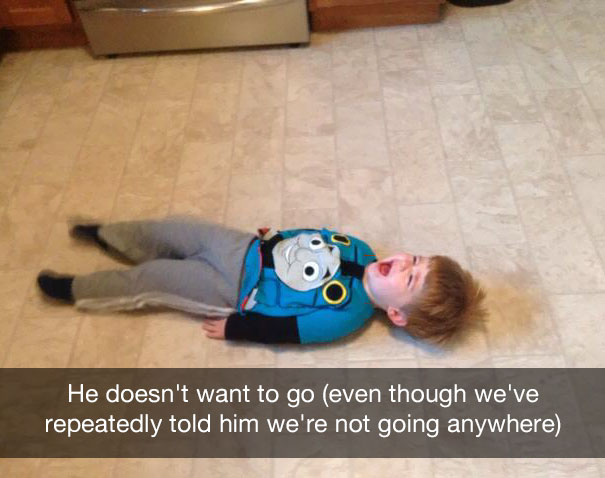 'Someone ate all the muffins (it was him)' 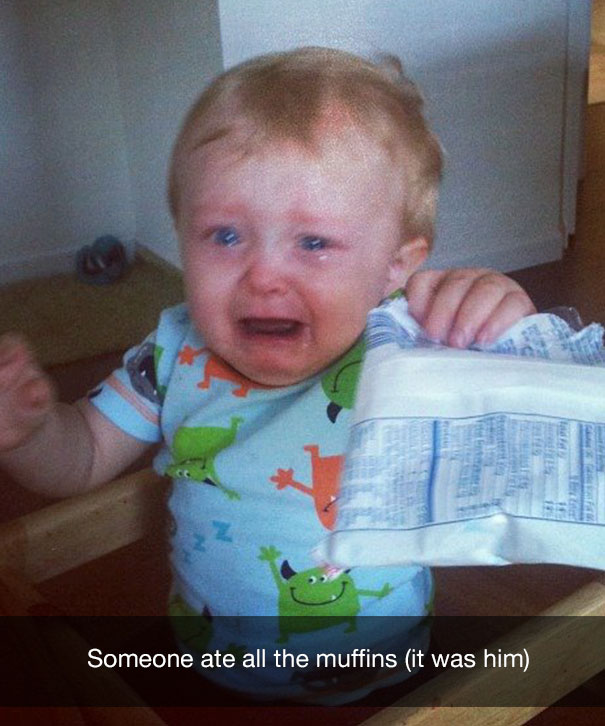 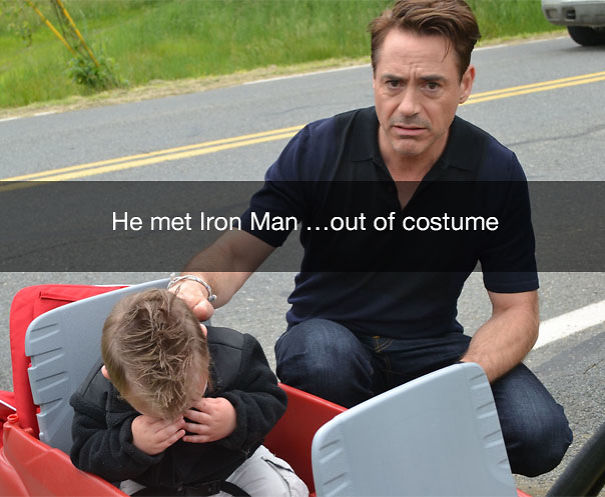 'I wouldn't let him eat the rest of the football' 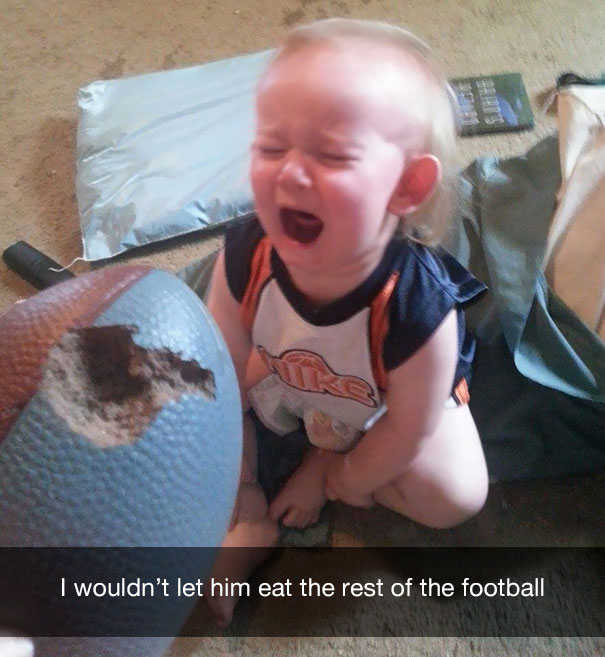 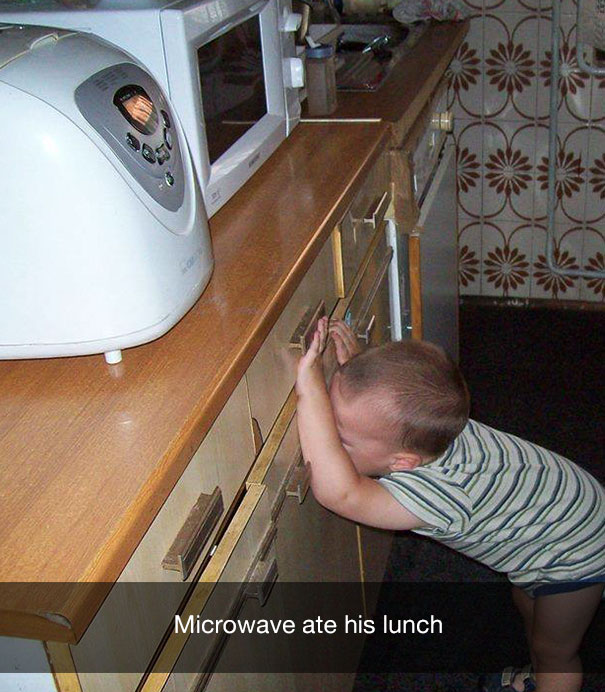 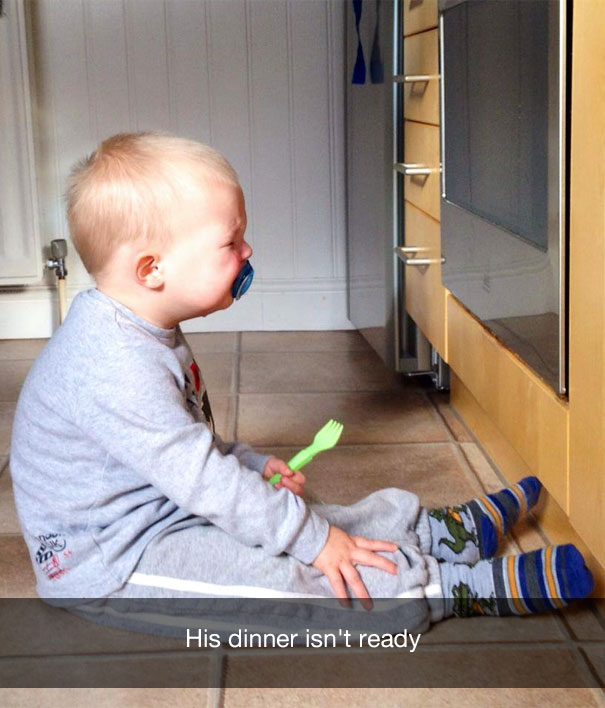 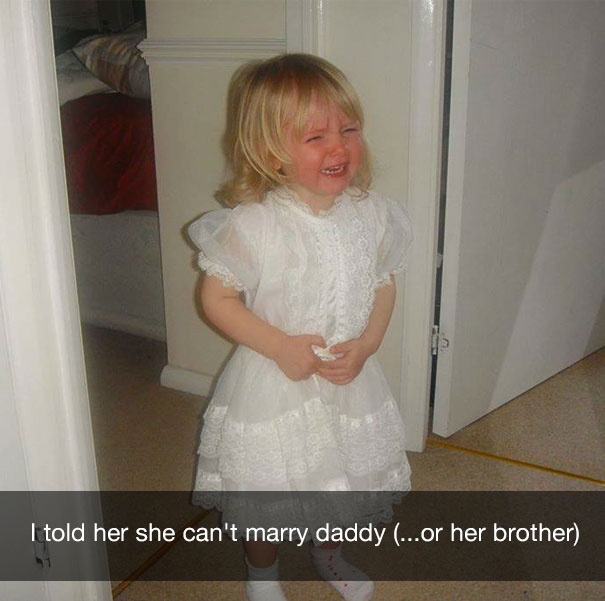 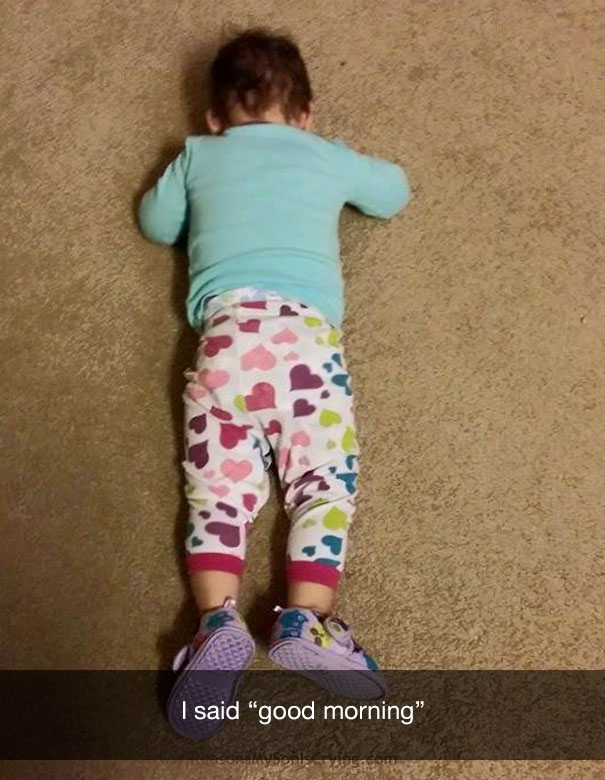 'He couldn't fit all the crayons in one hand' 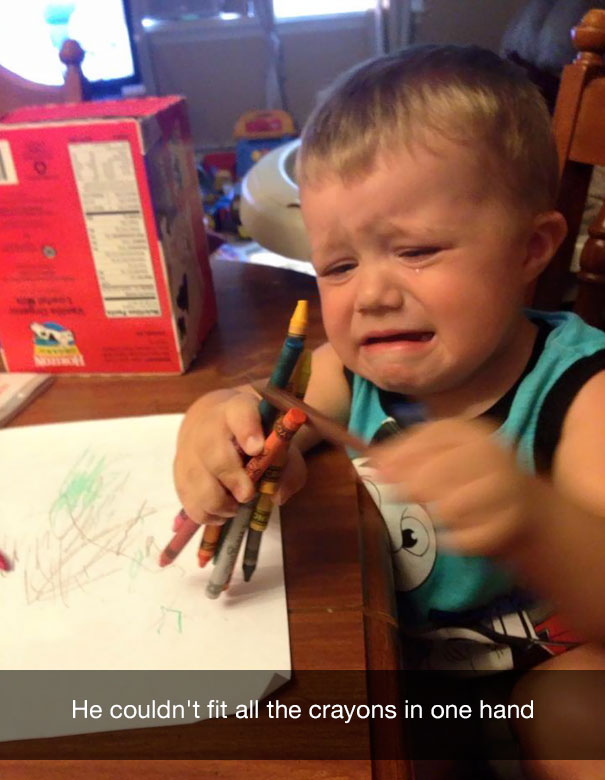 'Her brother joined her for breakfast' 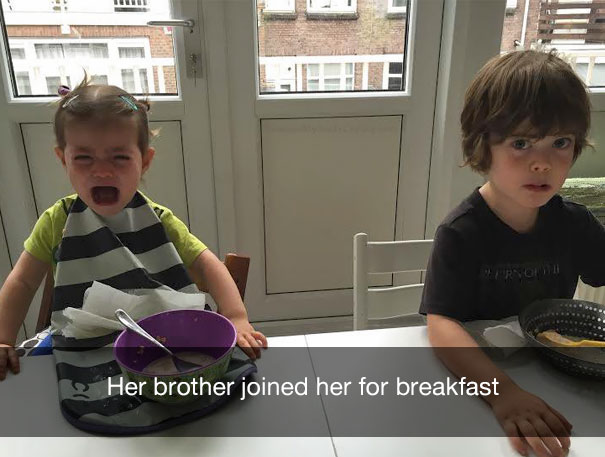 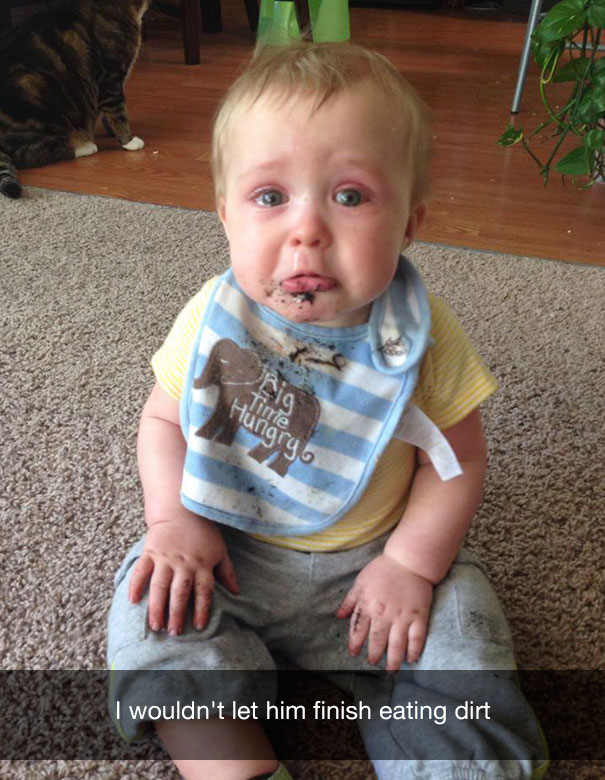 'I wouldn't let her wipe my butt' 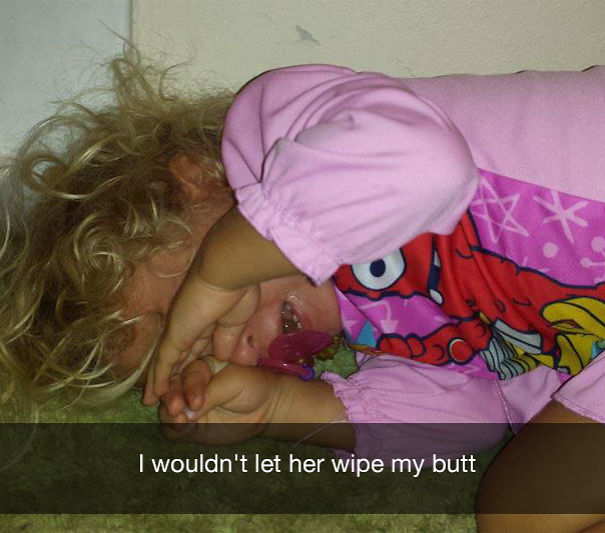 popular
After Stormi and Aire, here are 32 baby names also inspired by the elements
Shock after baby is discovered alone in pram late at night in Dublin
Love Actually star reveals incredibly emotional behind-the-scenes story
Woman shocked after spotting her dead husband in promo video for restaurant
4 ways to fix hard slime with ingredients you probably already have at home
'Beware of this book' – parents in shock over very explicit children's book
Do children belong at weddings? Mum starts heated debate
You may also like
5 days ago
Is it time to get rid of children's bedtimes?
1 week ago
"To all my friends with babies, I apologise."
4 weeks ago
Should I let my 6-year-old daughter dye her hair or is she too young?
4 weeks ago
Little girl heartbroken after only two people show up at her birthday for odd reason
1 month ago
The newborn baby smell does actually make you happy, science says
1 month ago
Here are 8 reasons that prove Santa is totally real
Next Page