This is why mums hold their babies on the left, according to science

Have you ever noticed the way most parents carry their little one on their left side? Well, science has finally revealed why everyone tends to favour the left and it's actually pretty sweet.

Researchers found that almost 85% of women and girls show a bias to hold babies and even dolls, to the left side of their body. But it isn't just because the majority are right handed.

According to science, holding your little one on your left is actually helping develop a special bond. This is because the right side of our brain is in charge of visual awareness, imagination, emotions, spatial abilities, face recognition and even social cues. 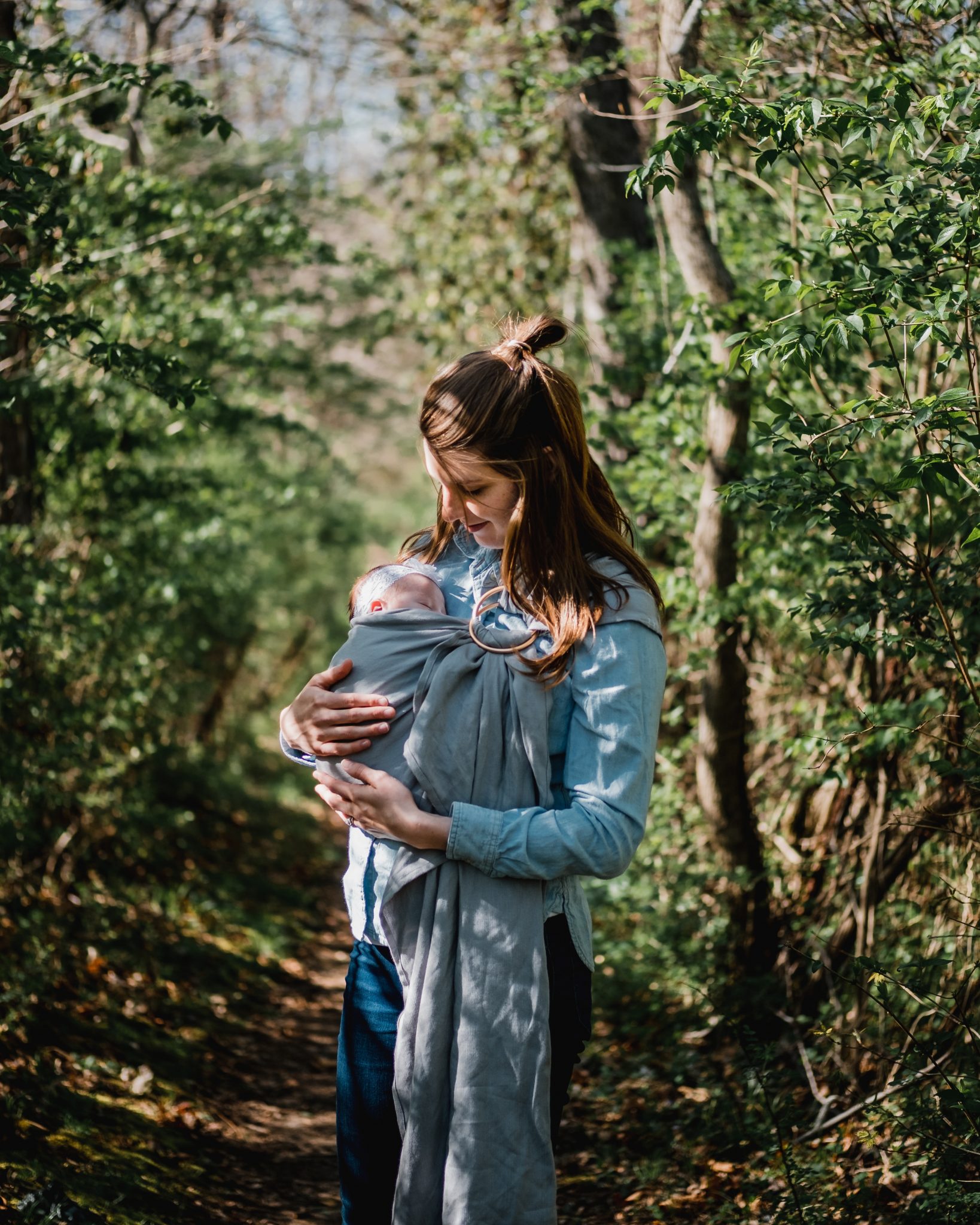 We're strengthening our bond and understanding our baby's needs more by keeping them on the left side.

Researchers explained: "A rightward navigational path provides an advantage for the left visual field and the right hemisphere, facilitating both the production and perception of social-emotion stimuli."

Not only is this better for those of us who are right handed, but apparently it also comforts babies. Scientists also found that this position is comforting for infants because they're closer to their parent's heartbeat.

Isn't that just too sweet? 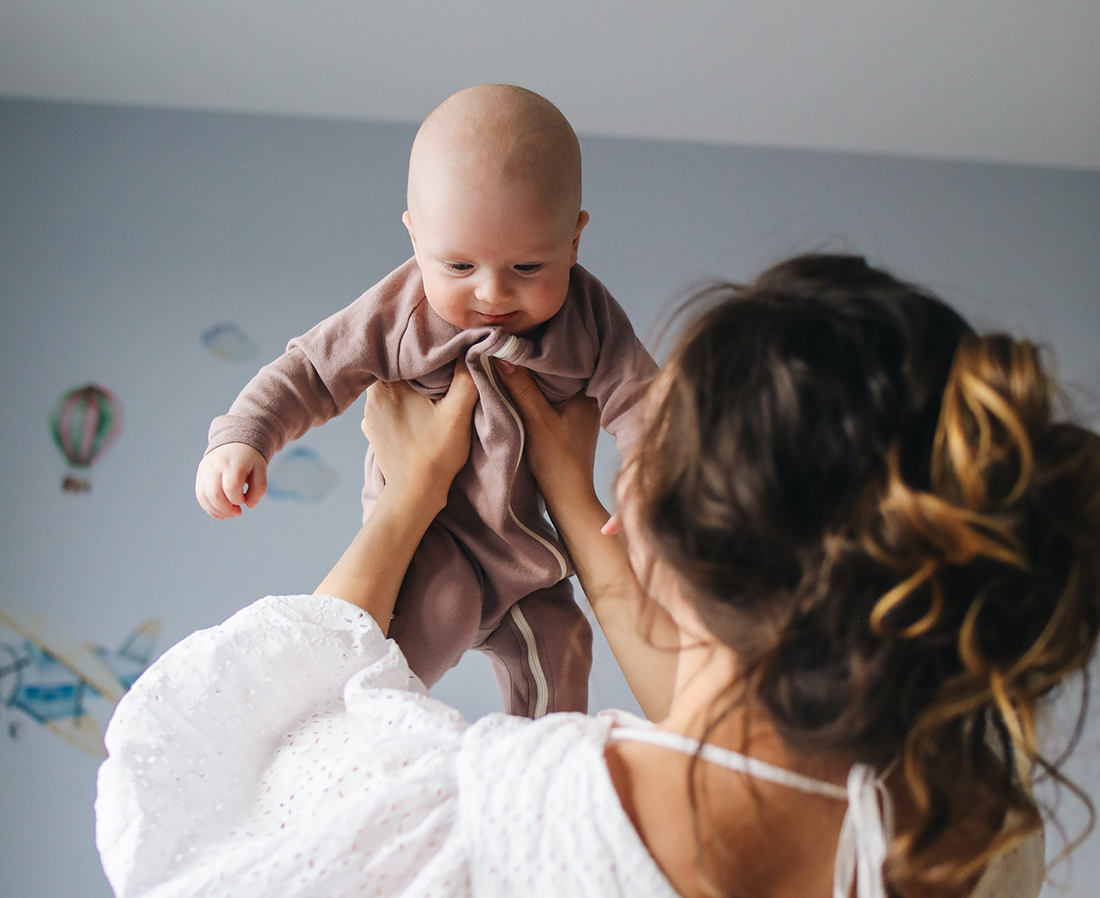 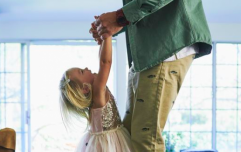 END_OF_DOCUMENT_TOKEN_TO_BE_REPLACED

"Just as the fetus and infant develop experience everything new which is imprinted in their mind, the heartbeat of the mother is imprinted into the brain of the fetus," writes study author, Noboru Kobayashi.

"We often witness that babies who are cradled near the mother's left chest and rocked softly fall into a calm sleep," she continued.

"As a result, when the mother cradles her child on the left side, the baby stops crying and softly falls asleep."

She added that this could even be an unconscious behaviour that has been passed down through generations.

Also, remember there is no harm in holding your baby on your right side. You do you!

popular
Son sues parents for throwing out his porn collection... and wins
Breaking: Female child found with severe injuries in Co. Clare
Vaccine programme to roll out in primary schools
Fans defend Khloe Kardashian for posing in hospital bed with her newborn
School threatens to suspend pupils who don't follow "outdated" uniform rules
Girl found injured in Co. Clare house is in critical condition
Extra child benefit, IVF and free GP care: Key takeaways from Budget 2023
You may also like
5 days ago
TV presenter praises royal children – and claims most parents today are raising 'spoiled brats'
1 week ago
By age 8, children should pack their own lunches – and here is why it matters
1 week ago
Positive parenting: 5 signs you are doing a great job as a parent
1 week ago
Some things definitely 'not' to do if you've been up all night with the baby
1 week ago
The Terrible Twos: One mum's advice on coping with this big parenting milestone
2 weeks ago
I am a tween mum now – and here is what I have learned so far
Next Page