A new book focusing on international adoptions from Africa into Europe looks at the sad, and often-overlooked, lives of children's biological mothers. 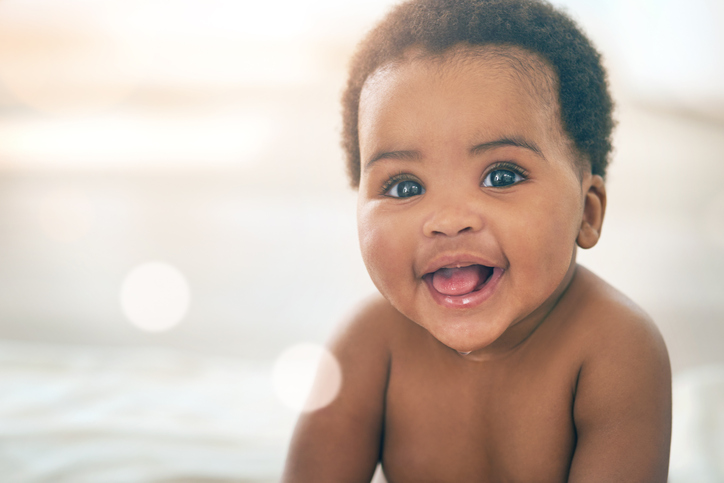 The arrival of a much-longed for child after the protracted, and often painful, process of international adoption is a time of joy for many couples and their families.

The adoption system maintains a strong focus on the western nuclear family, consisting of precisely two parents and their children. However, a new book by Riitta Högbacka, a sociologist at the University of Helsinki, examines an often forgotten side of the process: the biological mothers of adopted children.

The first exploration of its kind, the book focuses on adoptions made from Africa into Europe and on the inequality between the global north and south in this area. Högbacka says that the poverty and inequality can impact a woman's right to be a mother:

"This means that the biological mothers and families may be entirely excluded, and they lose all rights to information about the child after the adoption." 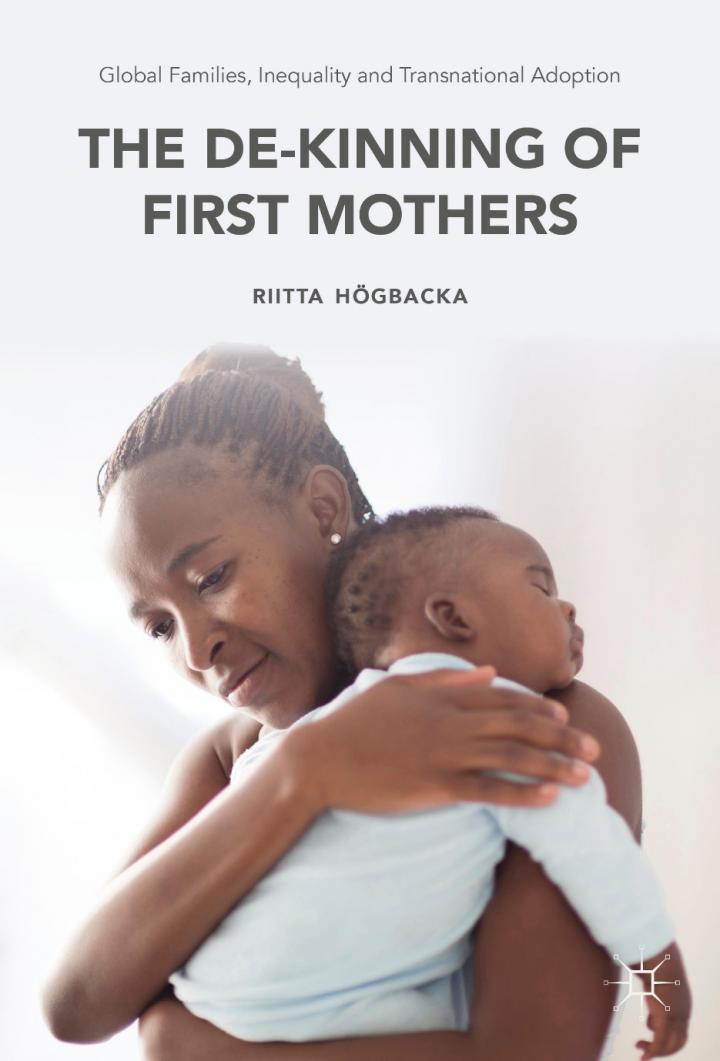 According to the adoption researcher, many biological mothers have a different concept of family, in which a child may not always live with the mother, as the extended family is more involved in child-rearing in other cultures:

END_OF_DOCUMENT_TOKEN_TO_BE_REPLACED

Through her work, Högbacka has found that the perspective of the biological mothers is often significantly different from that of the adoptive parents or the social workers who represent the adoption system. Adoptive parents have to wait for years for a child to become available. They have to be strategic in their choice of country and to try to predict the length of the wait for each country before a child could be adopted:

"The focus on where a child can be acquired as quickly as possible means that the situation of biological mothers is overlooked. The same phenomenon is repeated in the practices of the social workers handling the adoptions. For them, the work is about finding an adoptive family for the child instead of finding care in an extended family."

Support for biological mothers to keep their children 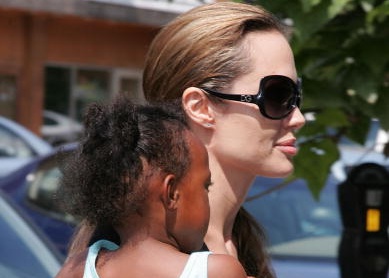 Earlier this year, the Ethiopian biological mother of Brad Pitt and Angelina Jolie's oldest daughter, Zahara, made an emotional plea to be allowed contact with the now 12-year-old child who was taken to the US when she was just six-months-old. It is believed that Jolie was initially informed that her adopted daughter had been orphaned as a result of AIDS.

Zahara's biological mother, Mentewab Dawit Lebiso, became pregnant as a result of rape but told the Daily Mail that she is desperate to have any form of contact with the daughter she named Yemasrech:

"I would like Zahara to know she has a mother who loves her as much as Angelina. I know her life is with Angelina is in another country and she speaks another language than me.

She has a life that I could never give her, but I would still like to have some contact. I would like to see her face. She has grown into a beautiful woman and I am so proud of her. My heart bursts because I am so proud.

We all die sometime and before I die I would like her to know about me and that she has family here in Ethiopia. I would ask Angelina to let me speak with her. I do not think it is too much to ask."

According to Högbacka, the international adoption system must change to become more fair and consider the original families of the children:

"We should support the rights of the biological mothers. They should primarily be offered concrete help to keep their children. This would ensure that a permanent transfer of the child would not be the first solution offered to temporary financial troubles.

popular
People are realising what the red Christmas lights are actually for
Parents told to stop buying selection boxes for kids- here's why
Opinion: He may be a politician, but Leo Varadkar's personal life is none of our business
Expert says Cocomelon acts "as a drug" to kids' brains
"My heart sank": Tubridy hit with backlash over Toy Show remark
Elf on the Shelf is actually pretty bad for your kids, according to an expert
Shows like Bluey and Peppa Pig are actually bad for kids, expert warns
You may also like
17 hours ago
Parenting expert claims making kids sit on Santa's lap is "bullying"
1 month ago
I kicked my daughter's friend out of her birthday party- was I wrong?
1 month ago
I think it's safe to say we'll all be holding our children a little tighter tonight
1 month ago
How to potty train your toddler in three days, according to the experts
1 month ago
Kelly Clarkson admitted she spanks her children if they misbehave
1 month ago
Hilary Swank, 48, reveals she is pregnant with twins
Next Page