This is how Screen Dependency Disorder can really affect your child

The World Health Organisation has released a report highlighting the effects technology can have on your child's health.

Too much screen time is not good for anyone, we already know this, but how is it actually affecting the people we care about the most?

The WHO carried out extensive research across 42 nations in the hopes of highlighting how damaging the use of technology can be for our kid's health.

According to SiliconRepublic, the report found that kids as young as 11 are frequently given access to at least two hours of screen time on any given day.

This amount of screen time could have serious repercussions on their overall health and wellbeing and could also leave them open to developing serious conditions such as type 2 diabetes or cardiovascular disease.

The WHO released a statement explaining their concerns;

“The high rates of obesity observed in many adolescent populations across Europe is of great public health concern, not only for the health of the present generation of young people, but also for future adult populations.”

The health experts, in particular, wanted to highlight the growing concern when it comes to young girls as the findings show they are rapidly catching up with boys in screen time, tripling with the rise of social media.

As well as that, research from a US-based psychologist has claimed that prolonged gadget use can lead to Screen Dependency Disorder (SDD) and can affect children as young as 3 or 4 years old. 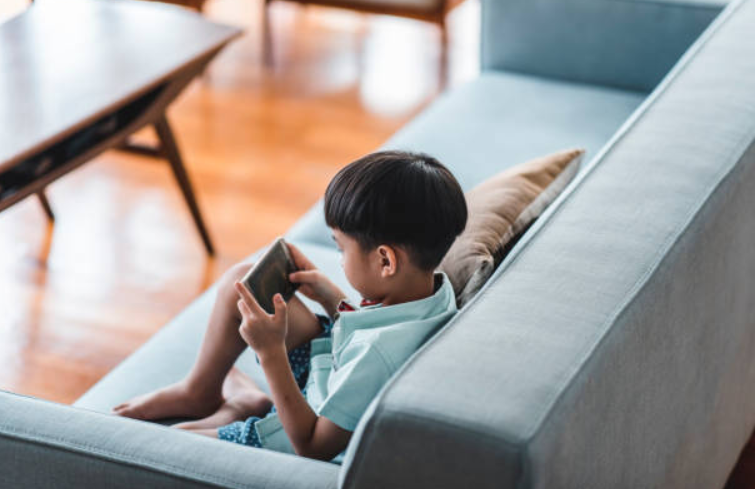 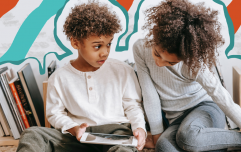 80% of parents believe technology has made parenting more difficult

END_OF_DOCUMENT_TOKEN_TO_BE_REPLACED

If your child suffers from SDD, it means that reach for their phone or tablet as soon as they wake up, when they're eating and when they have down-time too.

This can lead to speech development problems, communication problems as well as bad relationships with family and friends.

Going from this information, in another study nearly 900 children between the ages of six months and two years took part between 2011 and 2015.

Researchers noted that the children who spent the most time watching screens had poorer communication skills.

They did not, however, find a link between handheld device screen time and other communications delays, such as social interactions, body language or gestures.

"This is the first study to report an association between handheld screen time and increased risk of expressive language delay," said Dr Catherine Birken, who led the study, according to the American Academy of Paediatrics News.

She concluded that more research is needed in the area.

popular
'Don't do it if you are a parent' – paediatrician warns against viral organising hack
6 unusual and unique family-friendly activities to try in Ireland's Hidden Heartlands this autumn
How to talk to kids about disabilities – and why you should
Well it's official, children misbehave the most around this parent
Mum shares important warning after almost losing her newborn to a kiss
Other parents think my daughter is a mean girl, but I disagree
Five children rescued from van in Cork as driver is arrested
You may also like
8 months ago
My kids have used the iPad just twice in the last year – and here's why I'm so strict about it
1 year ago
You could be shopping in an Aldi store with no checkouts in Ireland in the near future
1 year ago
Mother says she used tech gadget Alexa to potty train her son and it worked wonders
1 year ago
From Apple to Android: three great midspec smartphones for teens
2 years ago
Parents spending too much time on their phones is a bigger problem than screen-obsessed kids
2 years ago
Lockdown fatigue and feeling on edge? 3 meditation apps to download right now
Next Page