The worlds smallest GPS tracking device for kids was unveiled recently in Las Vegas Nevada. hereO is a small and colourful watch designed for children aged three and over, created with the intention of allowing parents to monitor their children's whereabouts at all times.

hereO works alongside a mobile app available for download from the iTunes store and for Android. It provided parents with real time information on their children's location, issues safe zone alerts, and allows for a group messaging facility. 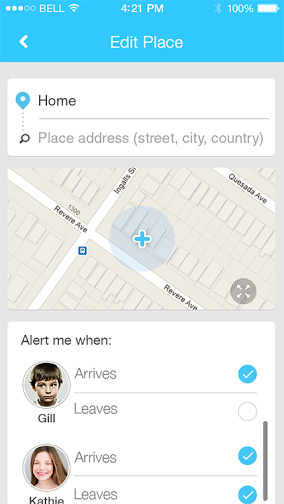 According to co founder and president Daniel Ivesha, hereO is "not only a game-changer in child safety technology but in the way families stay connected.”

In addition to offering parents real time and historical location information, hereO's other security features include; safe zone alerts where a parent can see when their child arrives or departs a designated safe zone, panic alerts which allow the child to send parents a notification containing their immediate locations in case of emergency, and a tamper alert, which lets parents know instantly when an unauthorised person tries to remove the watch. hereO watches can be pre-ordered online here, for €151. 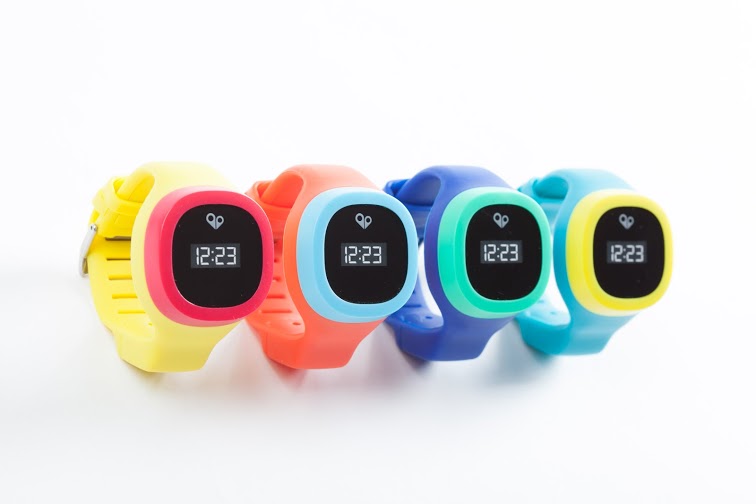 The concept of tracking your children through GPS is a controversial one, with many parents still unsure of how beneficial such a device could be.

Daycare centers in Sweden have had GPS devices in place for tracking children since 2011. They use transmitter vests that members of daycare staff are then able to track on screen. Parents have expressed concern that the use of such technology in daycare facilities will result in a decrease in the number of staff assigned to care for the children.
Monica Blank-Hedqvist who is a principal of a daycare centre in Borlange has on more than one occasion spoken about how the technology is excellent, and has 'only been positive' for the centre.

The allure of GPS technology to monitor our families and loved ones appears to be growing in popularity in Ireland, with one Irish company WatchOvers, bringing a GPS tracking device to the market in 2015. 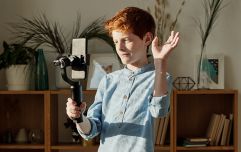 END_OF_DOCUMENT_TOKEN_TO_BE_REPLACED

Similar to hereO, WatchOvers has introduced Caref, the Care for Family watch-phone.

Irish schools have also recently taken to informing parents about GPS tracking devices for their phones, so parents can have a better knowledge about the whereabouts of their children. 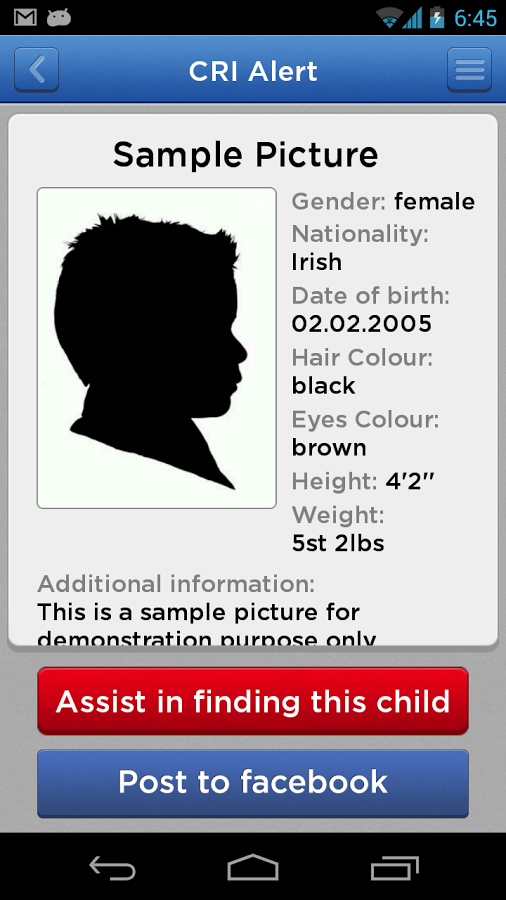 One school in south county Dublin informed parent's about the CRI, Child Rescue Ireland Alert App, available for download in android and iTunes stores.
CRI, it tells them, has two distinct functions: the first feature 'Active CRI Alerts', enables you to receive a notification of a CRI Alert when it is launched. The second feature 'My Children,' is for parents to securely store their own child's details on their mobile phones.

popular
'Don't do it if you are a parent' – paediatrician warns against viral organising hack
6 unusual and unique family-friendly activities to try in Ireland's Hidden Heartlands this autumn
Expert says Cocomelon acts "as a drug" to kids' brains
The most popular children's books in Ireland have been revealed
Expert warns children are suffering 'burnout' from too many activities and sports
Five children rescued from van in Cork as driver is arrested
Here's when Florence Pugh's new Irish film lands on Netflix
You may also like
3 days ago
Five children rescued from van in Cork as driver is arrested
3 months ago
Mum issues hepatitis warning after her daughter is hospitalised
8 months ago
46 children suffered "significant harm" in Kerry mental health service
10 months ago
Mum starts debate after asking how many gifts kids should get for Christmas- what do you think?
10 months ago
The definitive guide to surviving the vomiting bug with children
11 months ago
Dad speaks out after school tells daughter period pain is not a valid reason to miss class
Next Page