This is according to the latest Department of Education figures, which also show that this figure has increased steadily over the past few years – up from €97 million in 2020.

According to the Department of Education, the vast majority of the funding goes towards teacher and SNA salaries – although the schools generally get fewer State-funded teachers than public schools, with a larger pupil-to-teacher ratio.

However, Sinn Féin is now calling for an end to private secondary schools receiving any funding at all from the taxpayer – as the party believes the system is forcing people on low incomes to subsidise private school education.

“We don’t believe that people who make the choice - which is entirely their prerogative - to pay €5,000, €6,000 or €7,000 to get their child into school, we don’t believe that should be subsidised by somebody who is on a very low income, working as hard as they can and trying to contribute to their child’s education by paying for their books and all those costs that come in an ordinary school." 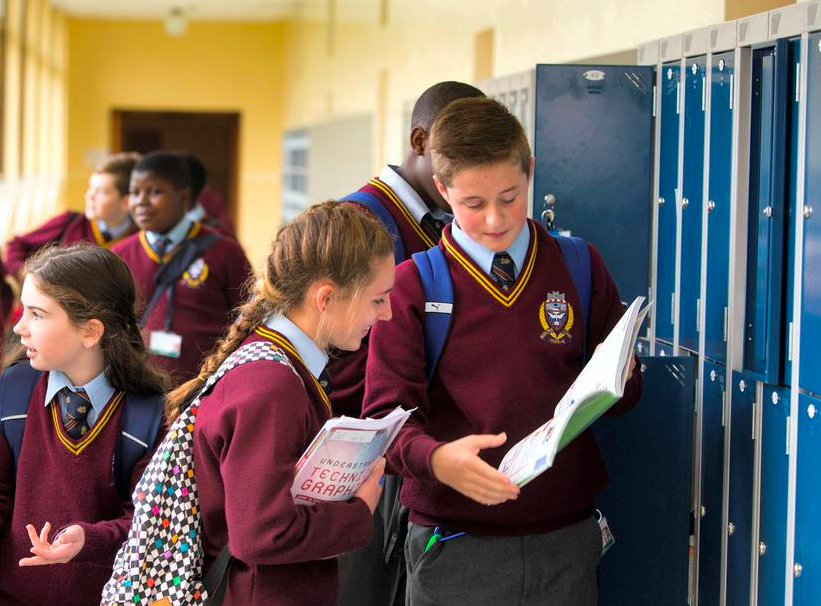 “We don’t think that is right and we would phase it out over the course of a term in Government.”

'Exclude children from the local community' 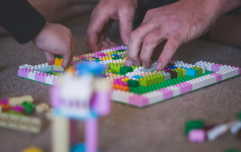 END_OF_DOCUMENT_TOKEN_TO_BE_REPLACED

Ó Laoghaire argues that it is his party's belief that fee-paying schools are not inclusive, and in many cases exclude children from the local community.

The state, he argues, should not be subsidising that kind of exclusivity.

“I think people are entitled to make whatever choices they wish with their own money and if that includes sending children to a fee-paying school, I don’t have a problem with that,” he explained.

“My problem is where those who don’t get the benefit of this are subsidising those who do, and seeing no benefit from it."

Drop the subsidies and private schools might go public

Ó Laoghaire explained that his party hopes that if taxpayer-funded State subsidies were dropped, some private schools might go public.

“My hope would be that, if this policy was put into practice, it wouldn’t necessarily see significant savings to the State,” he explained.

“That would be the objective and that would be, I think, an objective that the vast majority of the public would support and indeed, very many excellent schools right across the State do not charge fees.”