If you swear in front of your children there's no harm in admitting it. That's what 52 percent of mamas and papas did in a recent survey.

More than one in five parents with young kids revealed they are laid-back when it comes to swearing while their little ones are in the same room.

They believe it is OK to do so because their children are too young to know exactly what they mean.

2,000 parents with children between the ages of zero and 16 years old took part in the survey.

One third of them said they will proceed to use curse words even when their kids understand them, but they won't allow their little ones to echo what they say. 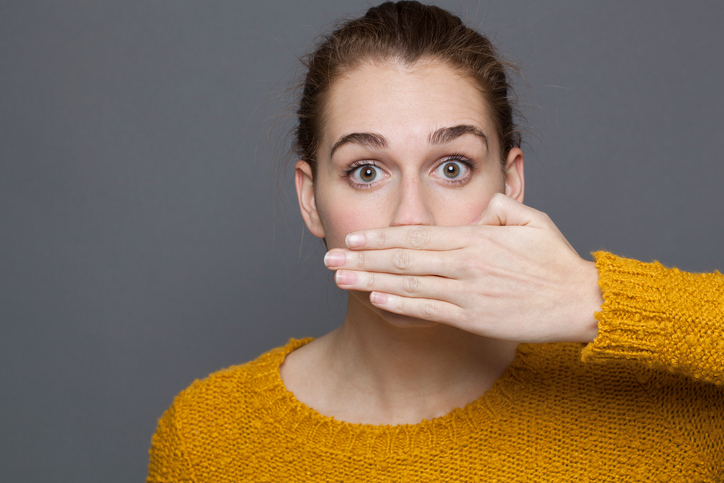 Ten percent of respondents also revealed they use expletives at work, so much so that they find it hard to can't stop saying them at home which is understandable.

The study was carried out by ChannelMum.com. According to The Sun, Founder Siobhan Freegard said:

"The topic of swearing in front of children is definitely something of a taboo among many parents."

"Before kids learn to talk, parents often feel they can continue speaking the same way they always have."

"But it’s not long before children are picking up bits of language from their parents – and by age two are very adept at parroting words back they’ve heard mum or dad use."

In light of their findings, ChannelMum have listed 10 phrases that parents could say instead of swearing which are:


popular
Here's where you can get the best deals on all your Back to School essentials
Inside Prince William and Kate's beautiful new home in Windsor
Musings: Stop saying my partner is 'minding' our kids – he's parenting them
Expert says Cocomelon acts "as a drug" to kids' brains
Giving our children experiences rather than toys makes them more intelligent
Baby twins die in hot car after dad forgets to drop them to creche
Opinion: All schools should have generic school uniforms
You may also like
2 months ago
Mum issues hepatitis warning after her daughter is hospitalised
6 months ago
46 children suffered "significant harm" in Kerry mental health service
9 months ago
Mum starts debate after asking how many gifts kids should get for Christmas- what do you think?
9 months ago
The definitive guide to surviving the vomiting bug with children
10 months ago
Dad speaks out after school tells daughter period pain is not a valid reason to miss class
10 months ago
Dad speaks out after daughter told period pain is not a valid reason to miss school
Next Page