The mum-of-two shared pictures from the celebrations on Facebook.

Kimberly Hemperly revealed the news to family and friends that her husband had undergone a vasectomy with a hilarious party.

Yes, the mum revealed the news of the "momentous occasion" with a series of pictures on Facebook, saying:

“We are thrilled to say we will NOT be adding any more tiny humans to our family!

“My husband is taking one for the team and to celebrate this momentous occasion, I felt the need to throw him a little ‘Balls Voyage’ party for his upcoming procedure.

“Because OMG y’all, nobody is more excited about this than me.”

The pictures included examples of the t-shirts Kimberly had made up which read “Time to retire the swim team” and “swim team survivers”.

She also had a cake made with the words “snip, snip” written on it.

The post has been praised by other parents who are now revealing that they are tempted to do the same thing to share the news with their friends and family. 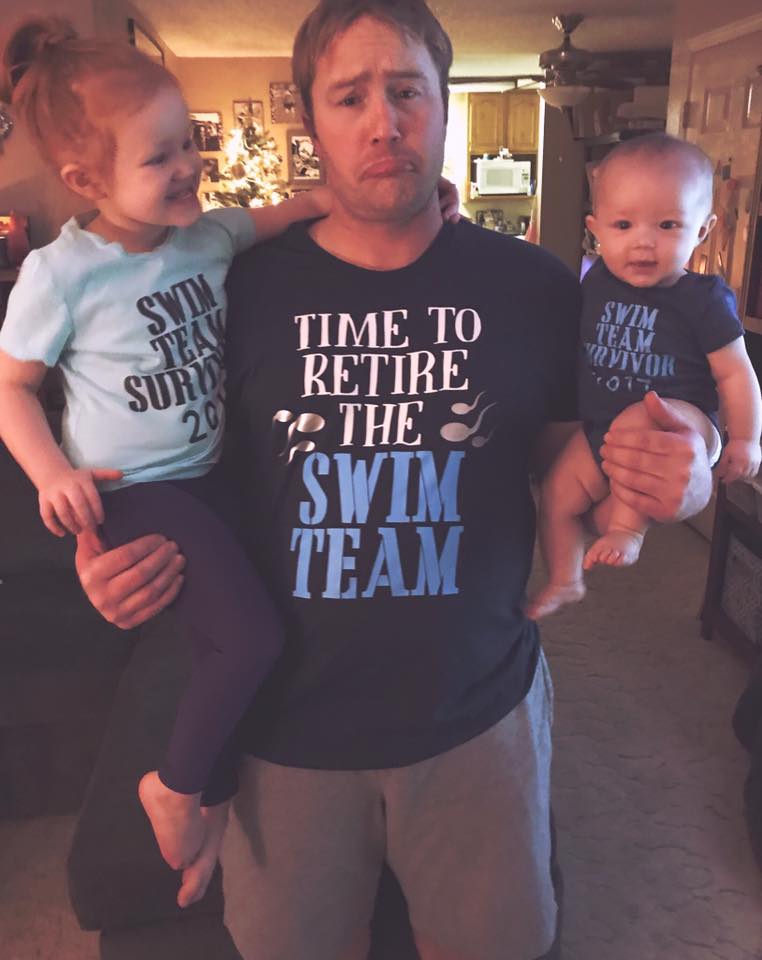 “Your kids could not be any more adorable! Enjoy no more birth control!”


popular
Toddler dies after falling from balcony in New York
RTÉ's Eileen Whelan recalls "stressful" IVF journey
Expert says Cocomelon acts "as a drug" to kids' brains
Mum sprays breastmilk into a crowd of party goers and other mums aren't happy
Winning (weird) food combos that pregnancy cravings helped me discover
Princess Charlotte doesn't have to bow to the Queen but Prince George does - here's why
Children wearing wrong-sized shoes and pyjamas in daytime as parents cut costs
You may also like
12 hours ago
I kicked my daughter's friend out of her birthday party- was I wrong?
4 days ago
I tried 'slow parenting' for a year and I'm never going back
4 days ago
This is what new parents in Ireland think is the hardest part
6 days ago
Should I make my teenage daughter pay me for collecting her from work?
1 week ago
"I gave my son a 'safe sex hamper' for his 16th birthday"
1 week ago
New dad called 'demanding' over list of guidelines to visit newborn son
Next Page