“Either you accommodate or you discriminate."

Linda Byrne says she struggling to find her five-year-old son, Ryan, a school place for this September and may be forced to homeschool if a solution isn’t found.

The mum-of-one from Balbriggan, Co Dublin has spent recent months fighting to find a school place for Ryan who has autism, only to be left with very few options.

“The teachers are so dedicated and have taught Ryan so much.

“Ryan was non-verbal up until six months ago so we are only starting to hear his voice now. Thankfully, it was worth waiting for.” 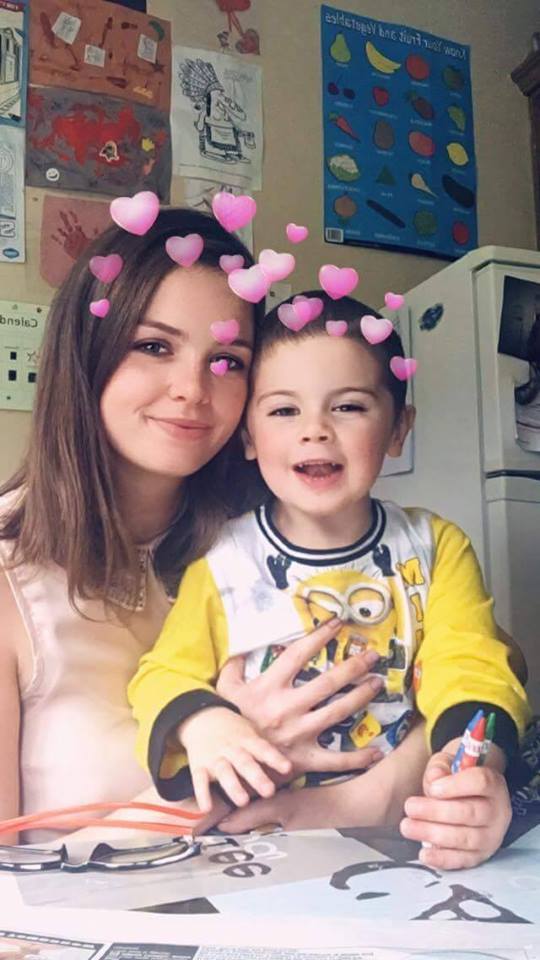 The mainstream school currently does not have an ASD unit for primary school students, despite many parents of ASD children pleading with the school to introduce one.

“I could keep him in his former preschool but the principal told me he won’t allow him a third year. And despite a group of parents crying out for them to introduce a unit for primary level, we were given a list of all the reasons they couldn’t.

“Things like planning permission, which they have four years funding for and the Department of Education told me was ready to go, the only issue is the school won’t accept it."

END_OF_DOCUMENT_TOKEN_TO_BE_REPLACED

The school’s decision has left Linda exploring other options which she now realises are very limited.

“I’ve applied for places in up to 10 other schools outside of Dublin. But that’s just the protocol the Seno (Special Education Needs Organiser) makes us go through - knowing we won’t get places because the kids who have autism seem to fall through the cracks because every area prioritises there own.

"Ryan never had a chance.” 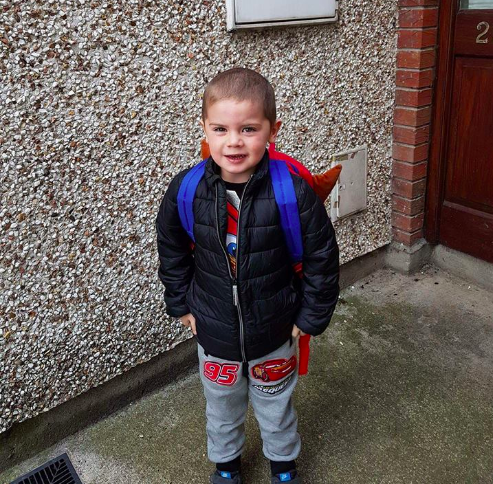 The 25-year-old mum says homeschooling is seemingly the only remaining option - one she’s not willing to accept.

“When it comes to autism, our kids need to socialise, not be kept at home, that will only cause them to regress.

“My Ryan thrives in routine as does every other child with ASD so homeschooling isn’t or won’t ever be an option.

“So, I see it like this, you either accommodate or discriminate.

"The government should be ashamed that this is a yearly situation for every parent just because our kids learn differently.”