Opinion: Why I don't want the Catholic Church to educate my son

"Why is it likely I'll have to send him to a Catholic school, when it goes against so much of what I'm fundamentally about?"

I remember vividly the only time I was ever taught about sex, at school. It was during a biology lesson in 1st year at my Catholic convent high school. I should really call it reproduction in this instance, because this lesson was purely about the mechanics.

My teacher had, reluctantly it seemed, come to the part of the curriculum where she'd have to speak about things like the penis — and she was visibly embarrassed. I got the impression she was preparing herself for giggling or jokes. Neither happened, because it was old news. We were 13 years old — some of the class were already having sex. Most of us weren't, but we were long past the point of finding it funny and simply sat taking notes about sperm and menstrual cycles, like we did during any other lesson.

Perhaps the school was too busy teaching us about transubstantiation and the immaculate conception. Spirits rising from the dead were way further up the curriculum than STI prevention. I learned about evolution at that school too, of course. And creationism. That mix of science and religion, fact and faith — it just doesn't make sense to someone like me. 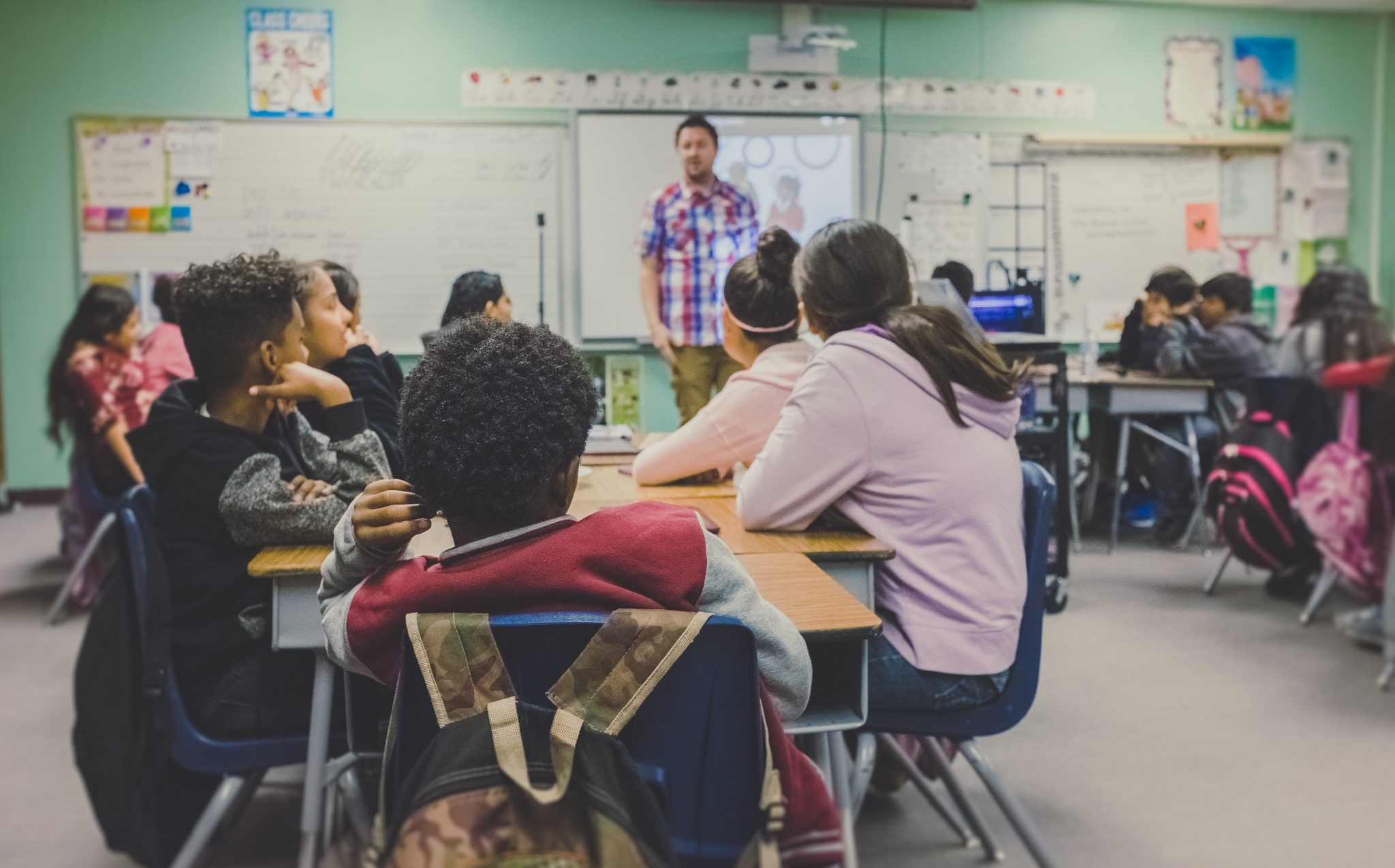 That same year, we gathered in the school library to hear a visiting speaker tell us about personal hygiene. Period products were discussed and we were advised that, as we were all now sweaty teenagers, we should probably start washing ourselves. I think there was even a makeup lesson. Surely this was the perfect opportunity to expand the conversation to sexual health? Why was that too much of a stretch? This was this good puberty talk, but anything else was bad.

You may be reading this thinking, 'those days are gone, Laura. Schools have moved on. You are terribly, terribly old'. I know this to be true in many cases, but a quick glance at the church's suggested primary school RSE resource, Flourish should shine some more light on my concerns. Part of the sixth-class programme that teaches where babies come from reads as follows: "In order for the egg to become fertilised a man and woman must be very intimate with each other. This couple know that they may become parents of a child and this is a really important, demanding job. Sexual intercourse is something that feels good, but there is much more to it than that. In order to bring a wonderful child into the world a couple need to be committed to staying together and doing the very best for their child. A married couple, as part of their wedding vows, promise to welcome children into their lives. They receive God’s blessing on their commitment to each other. We ask God’s help as we learn about love and commitment and the miracle of new life. Amen."

How would my child feel sat in class thinking about his parents that are not even a couple, let alone married? Not as bad as any child in his class whose parents are gay, I guess. He'd also presumably be thinking 'who is this God guy? My mam never mentioned him.' It's just not how I want him to learn these things. It's confusing at best and, for me, any mention of God in this conversation is completely irrelevant.

It's also filled with gender normative language and it states that girls grow into women and boys grow into men — would it really hurt to mention that sometimes that's not the case? And the exclusion of contraception throughout is nonsensical. 12-year-olds know what a condom is and, if they don't, they should. The chapter about conception is called 'A baby is a miracle'. Having had one, I'd have to agree. But it's odd language for teaching kids about procreation and, if I'm honest, a bit jesus-y for my taste. 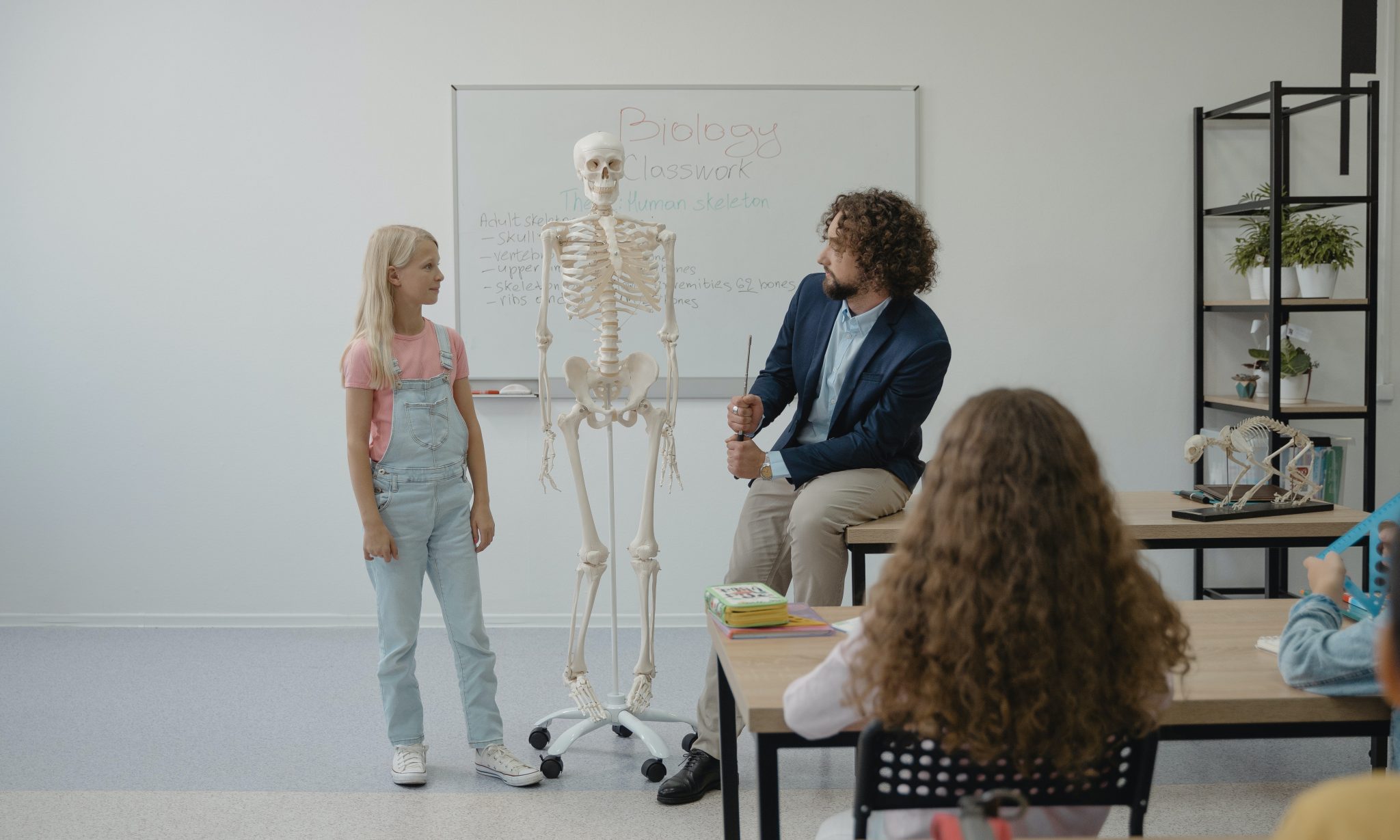 It's my understanding that it's the decision of the schools and sometimes the individual teachers whether they want to use Flourish as a means of teaching, instead of the more secular option available. I've spoken to teachers who fall on both sides of the fence and when it's so hard to secure a place in any school in my area of Dublin, I won't be in a position to choose which class my son ends up in. I'm currently scrambling to get his name down for any non-Catholic options in the hopes that I won't be signing 'opt out' forms until he's 18. If he ends up in a Catholic school, so be it. I'm not forgetting what a privilege it is to be afforded a great education. And I have no doubt he'll love it and thrive wherever he is and I'll be eternally grateful to the school for that. But I would truly love the choice.

Lest I forget, there are plenty of devout people who want their children to learn about sex through God, as is their right. To them, Catholic school is presumably exactly where their child should be. Why not give them that option, and me mine? And what if we were any religion but Christian? If schools for each individual religion isn't an option, then schools for all is surely the answer.

The issue isn't entirely with Catholic schools either. Nondenominational schools' sexual health curriculum could also do with updating to embrace even some of the topics I've mentioned above. From speaking with teacher friends, it appears that most schools are slowly changing the way they teach. I also understand that not all parents are forward thinking in this regard, and teachers face a delicate balancing act between being progressive and pissing people off. There are so many incredible teachers in this country and my greatest hope is that Ziggy will be lucky and be taught by open-minded, inclusive people during his formative years. Teachers who are happy to mention in everyday conversation that every relationship is different, and men can love men and women can love women. Teachers who speak freely about the fact that some people don't identify as either and that whatever your gender or orientation, you are just as deserving of having a family.

And sure, I'll teach him all of this myself too. I'll mortify him by awkwardly having 'the talk'. I'll try my utmost to have a household where there's no such thing as a stupid question and where he feels like he can ask me anything. However, we all know the chances of him asking me when he could just ask the internet, are small to non-existent. I'll do my very best.

I am not a woman of faith, that much is clear, but my issue here is not with religion. I love and respect many people who are devout to their core. I attend Catholic wedding ceremonies and Jehovah's Witness funerals. I go to confirmation parties. After this last year, I'll attend any party that's going. And as much as I'd like to swear I'll never teach my son anything religious, when push comes to shove and he asks me where his 'nanny Jackie' is, will I simply tell him she's dead? Or will I say she's in heaven? I honestly don't know the answer to that right now. But for the same reasons I intend to teach him about Santy, I suspect I'll say whatever makes him a happy child. 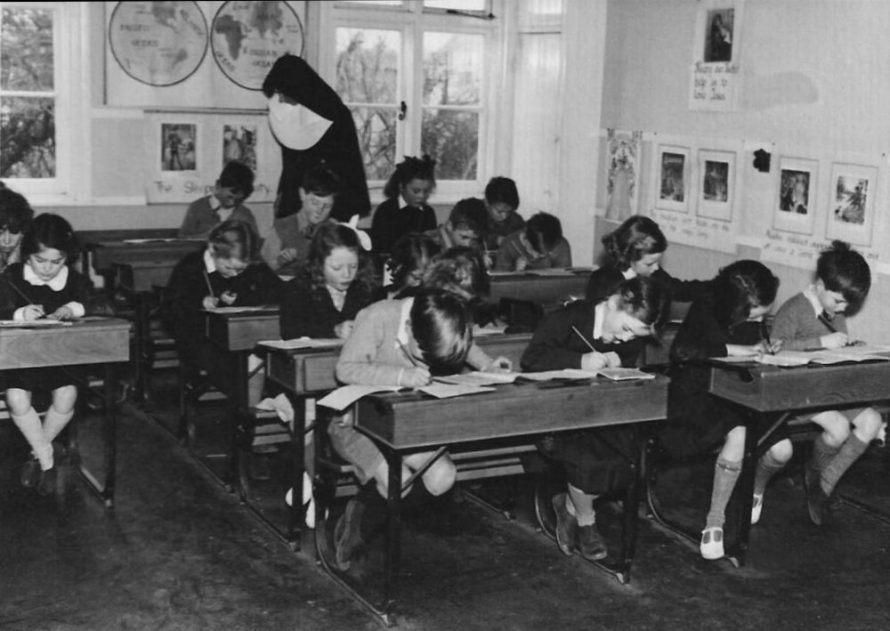 So no, it's not really about religion — it's about the lack of choice. Why is it likely I'll have to send Ziggy to a Catholic school, when it goes against so much of what I'm fundamentally about? It concerns me that the people designing parts of the curriculum believe things that I believe to be untrue. I think it's time we thanked the church for its contribution and went our separate ways. It's not a condemnation of the religion, it's simply a desire for change. My own mother used to say that the nuns were responsible for teaching her entire generation and that in troubled times in Ireland, Catholic kids would not have learned a thing if it wasn't for the church. My argument there is, if we're judging people by what they did in the past, the Catholic church isn't exactly off to a flying start. 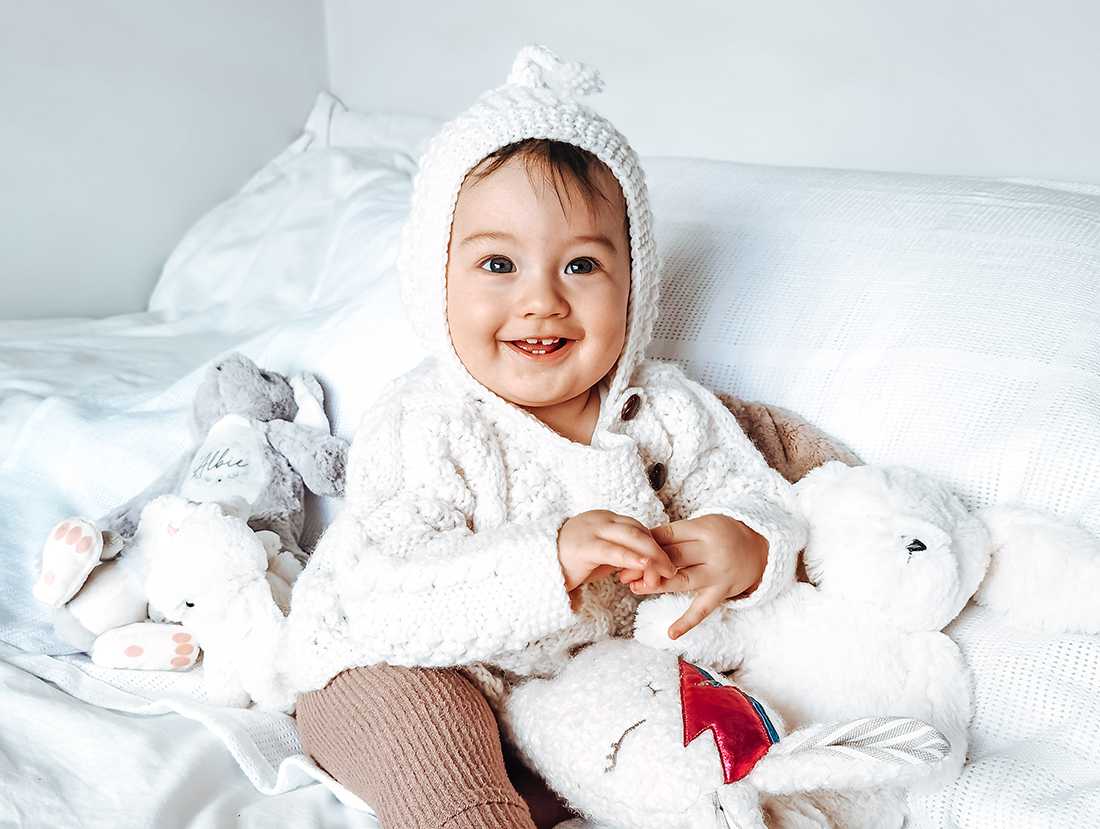 More than any of this though, no matter what Ziggy's gender identity, orientation or sexual preferences are, I never ever want him to feel shame.