Parents are 'bearing the brunt' of an underfunded education system

As if parents weren't stretched enough at this time of year, back-to-school costs are on the rise again. 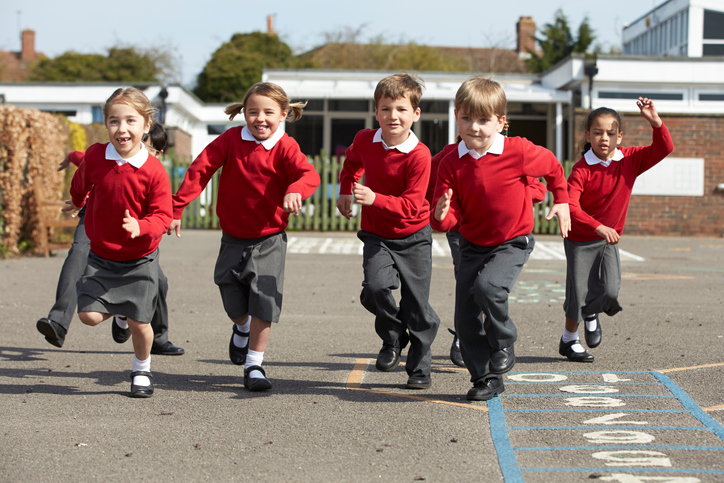 According to the latest Barnardos school survey, 45 percent of parents have had to forgo other bills or cut back on daily expenses in order to cover the essentials required for their children to complete the curriculum.

The charity's head of advocacy, June Tinsley, says that parents are bearing the brunt of an underfunded education system once again:

"This year over 1,800 parents took the Barnardos' School Costs Survey. Parents are yet again stressed and over-burdened by back to school costs. It affects so many families, not just those on low incomes.

The impact of these mounting costs mean many parents are forgoing other bills, cutting back on daily essentials or ending up in debt in order to ensure their children have all they need for the new school year."

Barnardos have previously appealed for more schools to adopt book rental schemes and to consider relaxing their school uniform policies in order to take the pressure off parents. One parent told the survey that schools' financial expectations of parents are too high:

"Books should be provided free to students, and there should be no examination fees. Schools expect too much support from parents through fundraising etc, many parents are already hard pressed.

The State should be providing all that is needed in order for a school to function successfully instead of making the school go to the parents." 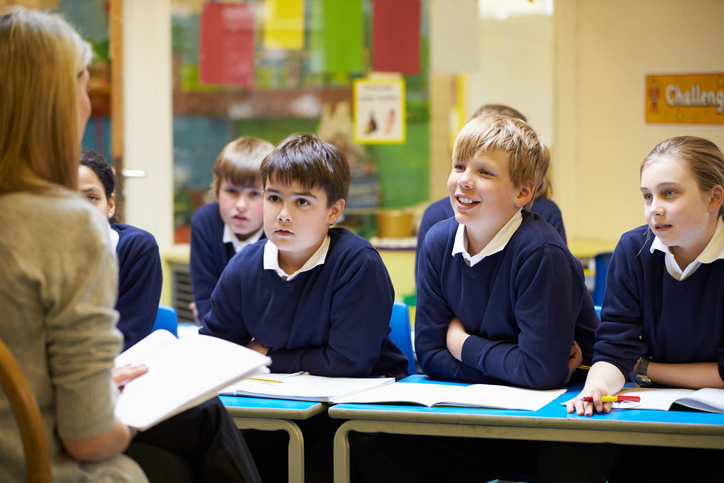 In a statement on the findings Barnardos says that some schools have been more proactive than others in reducing costs for parents:

"Many parents were aware of the Minister's circular to schools to take a more proactive approach in reducing the burden of costs on parents and were disappointed not to have felt any benefit this year. Again some schools were more proactive than others and subsequently this variation across schools is a major source of frustration for parents.

The inaction by schools was often seen as a result of lack of funding by the Government to adequately resource the running of the school and thereby passing on some of the savings to the parents."

END_OF_DOCUMENT_TOKEN_TO_BE_REPLACED

The annual survey found parents of primary school pupils are shelling out on average between 50 and 100 euro on books while one-fifth of parents of secondary school pupils pay in excess of 300 euro. Parents are also spending an average of 95 euro on uniforms at primary level and between 150 and 200 euro for them at secondary level. 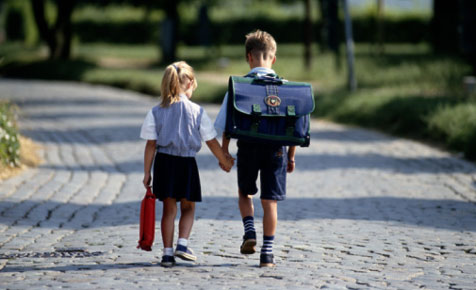 Ms Tinsley says that October's Budget is an opportunity for the Government to make education more affordable:

"Education unlocks potential but the State is denying many children the key because it is failing to see its fundamental role in ensuring the education system is adequately funded to ensure all children have what they need to learn the curriculum.

No other public service has to subsidise their funding to keep the show on the road, so why should the Department of Education expect schools to have to undertake extensive fundraising activities from parents and staff to fund necessities? Budget 2018 must take the first step towards making education free for all children by providing free books for all pupils in primary school."

popular
6 unusual and unique family-friendly activities to try in Ireland's Hidden Heartlands this autumn
Five children rescued from van in Cork as driver is arrested
New parents are being "thrown out" of hospital far too early
Liam Neeson says he talks to late wife at her grave every day
Expert says Cocomelon acts "as a drug" to kids' brains
Tayto Park has been renamed Emerald Park
Archie Battersbee's mum shuts down backlash over graveside party
You may also like
1 day ago
Should older kids have to babysit younger siblings? One mum weighs in
3 days ago
Dads are more attentive to baby girls – and there is a reason for it
1 week ago
TV presenter praises royal children – and claims most parents today are raising 'spoiled brats'
1 week ago
By age 8, children should pack their own lunches – and here is why it matters
1 week ago
Positive parenting: 5 signs you are doing a great job as a parent
2 weeks ago
Some things definitely 'not' to do if you've been up all night with the baby
Next Page