It's the age old question.

For years and years, parents have been questioned over which of their children they like more.

The typical response is usually that parents "can't possibly pick a favourite" - but it turns out that they definitely can.

A study by Mumsnet may have answered the question once and for all.

It turns out that half of parents who admitted to having a favourite preferred the baby of the family.

The research found that 40 per cent of mums and dads confessed to favouring the youngest because they were able to see themselves in the child. 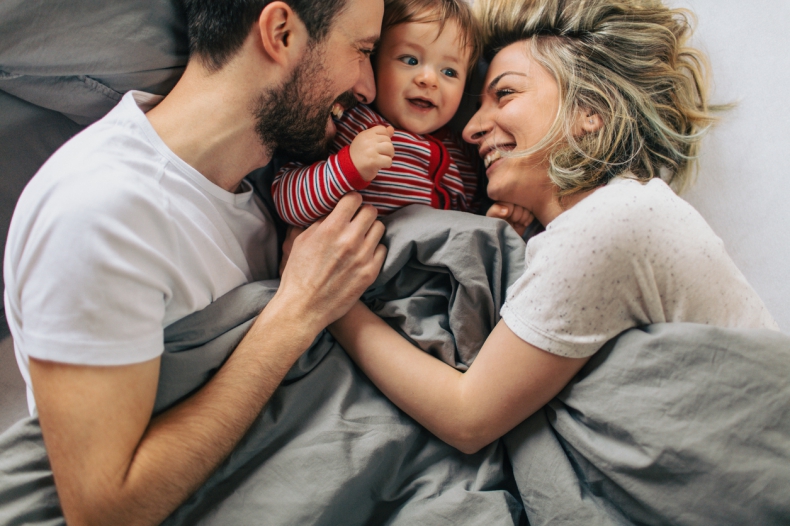 But grandparents didn't quite agree.

The study found that grandmas and granddads tended to have preference for the eldest child, with 33 per cent saying they doted on the first born more as they were a mini-version of their own children.

And humour apparently is a huge factor in the preference of mums, dads and grandparent.

More than half of parents and grandparents said the the golden child made them laugh more often. 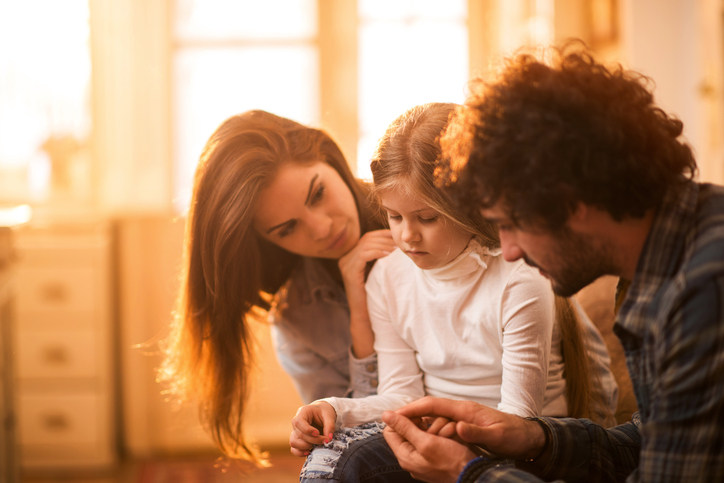 And despite the fact that some of them admitted to having a preferred child (or grandchild), almost 60 per cent of mums, dads and grandparents felt "awful" for choosing.

“Favouritism is one of the last taboos and can provoke a lot of guilt, so it’s important to say that feeling a greater affinity for a particular child is fairly common, and doesn’t have to be disastrous.

“Toxic favouritism, where siblings become aware of being treated unfairly over the long term, is a whole other ball game.

"The distilled Mumsnet wisdom on this issue is that lots of parents like their children differently - the crucial thing is to love them all wholly.”

popular
Breaking is the haunting novel parents need to read this October
Coco Austin comes under fire for bathing daughter (6) in sink
Here's everything coming to Netflix this October
80% of Irish kids aged 13-17 have experienced sexual harassment
Lynn Egar will appear in court next week after being charged with murder of children
Mum fined for taking her daughter out of school to go on holiday
Riverdale actor Ryan Grantham charged with murder of his mother
You may also like
3 days ago
TV presenter praises royal children – and claims most parents today are raising 'spoiled brats'
1 week ago
Positive parenting: 5 signs you are doing a great job as a parent
1 week ago
Some things definitely 'not' to do if you've been up all night with the baby
1 week ago
The Terrible Twos: One mum's advice on coping with this big parenting milestone
2 weeks ago
I am a tween mum now – and here is what I have learned so far
2 weeks ago
How to get your child to behave - without time-outs, shouting or bribery
Next Page