Today marks the UN's International Day of Families - a day dedicated to raising awareness of the role of families in promoting early childhood education and lifelong learning opportunities for children and youth. 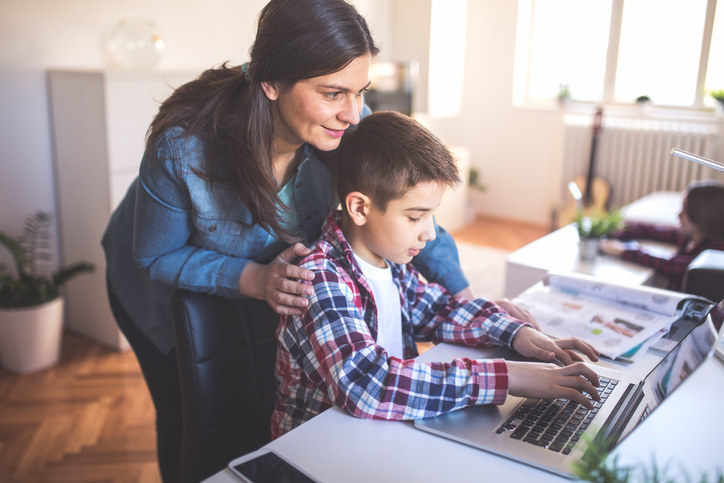 A new survey of 10,000 parents, launched to coincide with the day, has shown that many parents are concerned about unhealthy material that their children may be exposed to online such as adult or sexual content, hate or intolerance, and exposure to inappropriate pop-up ads for alcohol, tobacco and gambling websites.

The research, carried out by the consumer security company BullGuard, revealed that blocking children’s access to inappropriate content is the main priority of 92 percent of parents when it comes to online safety.

So, how much time should my child be spending online? 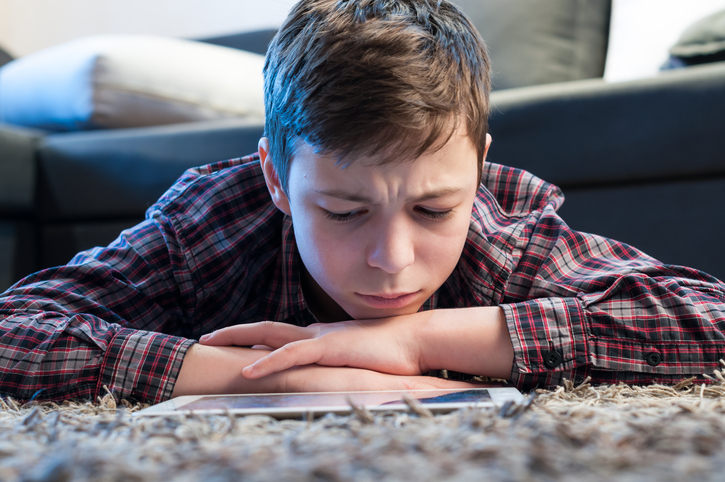 We spoke to Dr David Carey, HerFamily's resident child psychologist, who had this advice for parents and caregivers:

"We live in the era now where we have huge stresses and tensions with technology, screentime, and social media.

A lot of kids by age 10 or 11 are getting their first mobile phones. Many, many children have mobiles, and this becomes a link in this movement towards independence, they quickly learn that by going on social media it’s a way of dismissing parents completely and they can distance themselves from their parents.

We have all these tensions during these years, making parenting more complicated, but the bad news is that it becomes incredibly more complicated as they turn into teenagers."

Dr Carey says that parents need to understand how important the online world is to tweens and teens:

We need to face up to the reality that social media is the way in which all young people communicate about all social events, nobody picks up the phone and make s a call anymore. If you restrict tweens 100% from usage, you run the risk of disengaging them from their own social world.


popular
Investigation into the discovery of a body of a male, Drumcondra, Dublin
This mum's post about dying to send her kids back to school is too funny
Actor Anne Heche rushed to hospital after car crash
Planning your next getaway? Here are 6 fun family activities to try this summer
Tasha's dad responds to Jacques' Instagram video
Musings: I think 'Lawnmower' parenting is damaging for children
Lauren Goodger assaulted and taken to hospital after daughter's funeral
You may also like
5 days ago
These are things police officers wish you’d teach your kids to keep them safe
1 week ago
I tried a viral 5-second trick that promised to make me a happier, calmer parent
2 weeks ago
I kicked my daughter's friend out of her birthday party- was I wrong?
2 weeks ago
Mums are sleep deprived for six years after having a baby – and yet dads are not
3 weeks ago
Mum's admission she charges her 18-year-old rent is dividing the internet
3 weeks ago
My friend forced my daughter to follow the 'clean your plate' rule
Next Page