There is a hand-painted sign greeting parents arriving to collect their kids outside my nieces' creche in Oslo.

It reads: "You are about to have the most important meeting of your entire day. Please switch off your phone and be present."

It is a powerful reminder that us parents are even worse than kids when it comes to technology consumption and screen time, and I think signs like this one should be hanging outside every creche and school across the land.

Smartphones and tablets have by now been implicated in so many bad outcomes. From car crashes and selfie accidents, to sleep disturbances, empathy loss, relationship problems, a variety of health issues and now also disconnected parenting.

A lot is written and debated about kids and their screen time, but were you aware that according to fresh research, tuned-out, screen-obsessed parents are a much bigger problem?

It's true. Because despite parents nowadays have more face time (IRL, that is, not the iPhone variety) with their children than did almost any parents in history, we are also more disconnected and preoccupied than ever because of our smartphones.

And this, guys, this is a huge problem – and one we haven't yet seen the extent of the problems it will cause for children growing up today. 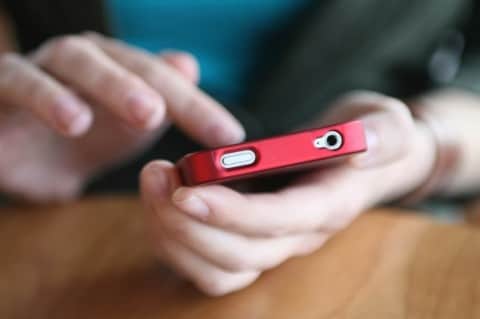 On a purely physical level, the number of children visiting A/E departments have risen stadily from the intriduction of smartphones (it's hard to spot your child about to fall from a climbing frame when you are busy checking Instagram, you see). But an even bigger problem, experts think, is the impact our screen obsession is having on children’s cognitive development. “Toddlers cannot learn when we break the flow of conversations by picking up our cellphones or looking at the text that whizzes by our screens,” psychologists Kathy Hirsh-Pasek recently explained to The Atlantic.

END_OF_DOCUMENT_TOKEN_TO_BE_REPLACED

A couple of years back, researchers in Boston observed 55 caregivers eating with one or more children in fast-food restaurants. Forty of the adults were absorbed with their phones to varying degrees, some almost entirely ignoring the children (the researchers found that typing and swiping were bigger culprits in this regard than taking a call). Unsurprisingly, many of the children began to make bids for attention, which were frequently ignored. A follow-up study brought 225 mothers and their approximately 6-year-old children into a familiar setting and videotaped their interactions as each parent and child were given foods to try. During the observation period, a quarter of the mothers spontaneously used their phone, and those who did initiated substantially fewer verbal and nonverbal interactions with their child.

In another designed experiment, the impact of parental cellphone use on children’s language learning was tested. Thirty-eight mothers and their 2-year-olds were brought into a room. The mothers were then told that they would need to teach their children two new words and were given a phone so that investigators could contact them from another room. When the mothers were interrupted by a call, the children did not learn the word, but otherwise they did. 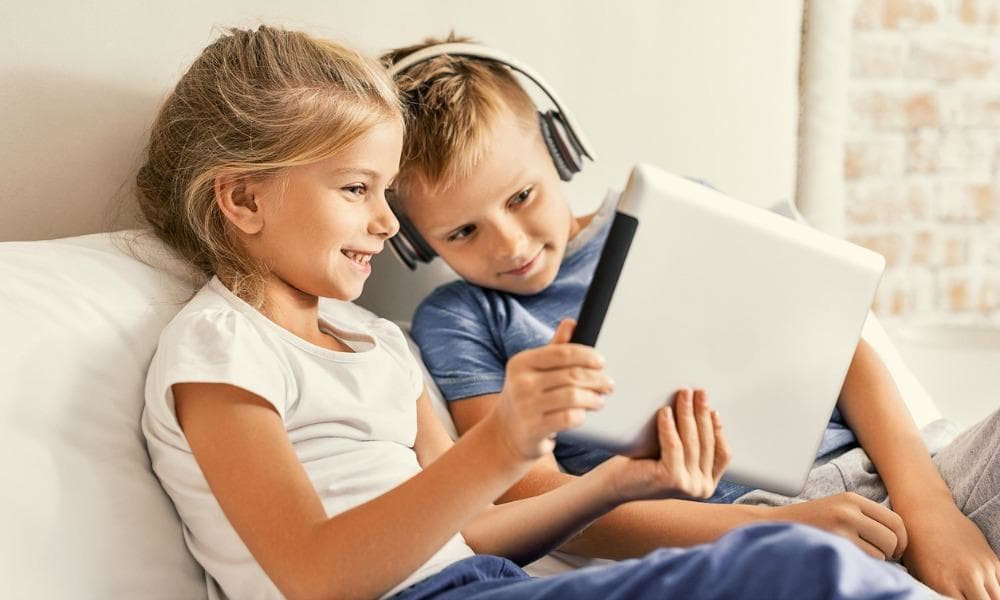 So how do we fix this? It really is pretty simple – just cut back – and reclaim your family time – and your life – from screens.

You will soon realise you'll get more done. You'll feel better. You'll make your children happier and healthier. You relationship too. And guess what? Everything else can wait. There isn't a Snapchat message or tweet or Facebook update that is more important than your children feeling seen or heard. Not one.

How addicted are you to your phone, mama? Can you see it being a problem? Let us know in the comments or tweet us at @Herfamilydotie

popular
What is chroming? Mum issues warning after daughter dies from dangerous trend
Stacey Solomon's fans think they've figured out her baby's name
After Stormi and Aire, here are 32 baby names also inspired by the elements
Shock after baby is discovered alone in pram late at night in Dublin
Do children belong at weddings? Mum starts heated debate
Woman shocked after spotting her dead husband in promo video for restaurant
Shows like Bluey and Peppa Pig are actually bad for kids, expert warns
You may also like
4 days ago
Parents are banning grandparents from changing nappies to 'protect baby's privacy'
5 days ago
Is it time to get rid of children's bedtimes?
1 week ago
Expert reveals why you should never say "I'm leaving without you" to your child
1 week ago
"To all my friends with babies, I apologise."
4 weeks ago
Should I let my 6-year-old daughter dye her hair or is she too young?
4 weeks ago
Little girl heartbroken after only two people show up at her birthday for odd reason
Next Page