Parents urged not to force their children to hug relatives

"Give granny a kiss."

As families come together over the festive period, parents forcing their kids to show affection to relatives has come under the spotlight.

"She Doesn’t Owe Anyone a Hug. Not Even at the Holidays" - that's the message from the Girl Scouts of America in the run-up to Thanksgiving in the US.

The organisation says it wants to remind parents that kids can get the wrong idea about consent and physical affection and claims forced hugs can have long-term effects.

It argues that a child believing they 'owe' someone a hug "can set the stage for her questioning whether she 'owes' another person any type of physical affection when they’ve bought her dinner or done something else seemingly nice for her later in life." 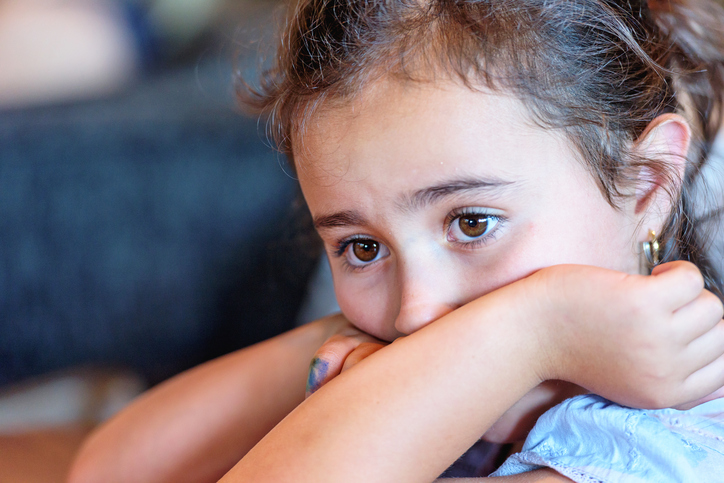 "The lessons girls learn when they’re young about setting physical boundaries and expecting them to be respected last a lifetime, and can influence how she feels about herself and her body as she gets older," said developmental psychologist Dr Andrea Bastiani Archibald.

The message comes after weeks of public conversation about consent and sexual misconduct.

Instead of forced hugs, the Girl Scouts has other suggestions to show love or gratitude.

"Saying how much she’s missed someone or thank you with a smile, a high-five, or even an air kiss are all ways she can express herself."


popular
Vogue Williams slams man who refused to swap seats with her on plane
A mini heatwave could be coming our way in September
Mum issues warning to parents over frightening Cocomelon video
Here's how you can get "free money" from Revolut
Gardaí are seeking the public’s assistance in tracing the whereabouts of 13-year-old
Toddler tries running away from home – because Cocomelon was turned off
Level 5: 10 really cool colouring pages to print and colour in from Pinterest
You may also like
1 week ago
How soon is too soon to leave your new baby for the first time?
1 week ago
If you could have a "parenting do-over", what would you change?
2 weeks ago
These are things police officers wish you’d teach your kids to keep them safe
2 weeks ago
I tried a viral 5-second trick that promised to make me a happier, calmer parent
3 weeks ago
I kicked my daughter's friend out of her birthday party- was I wrong?
3 weeks ago
Mums are sleep deprived for six years after having a baby – and yet dads are not
Next Page