“I think my parents never took enough pictures of me and my grandparents because you always believe your parents are invincible until the day they leave you,” the now London-based newborn and family photographer, told HuffPost recently.

“When they’re gone, there’s a sense of loss over the lack of photos,” she said. “You realise memories alone tend to become a fuzzy version of reality with time.” 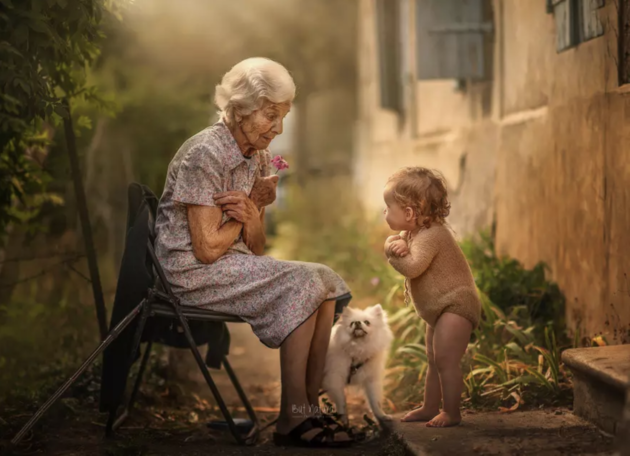 Now, as a mum herself, with a young daughter, Setia hates to think of the same thing happening to other families. With that in mind, she has spent the last year in her travels offering to take photos of grandparents with their grandkids as a gift to them. (And as a sweet tribute to her Nani, Nana, Dadi and Dada ― her four grandparents.)

And the photos, captured in Setia’s natural-light, painting-like style, are really breathtaking: 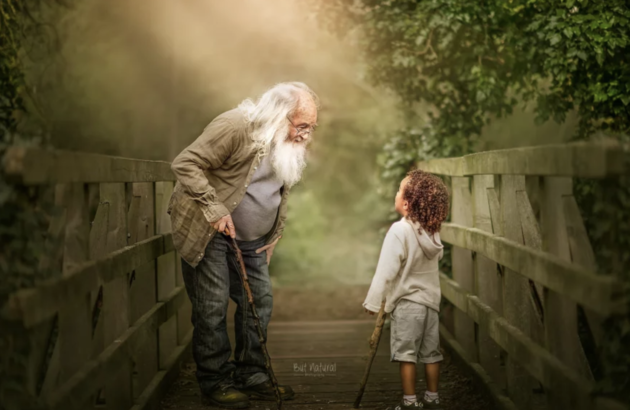 Sometimes when Setia requests a photo session, the grandparents and child haven’t met or spent much time together, which makes capturing the moment even more special. 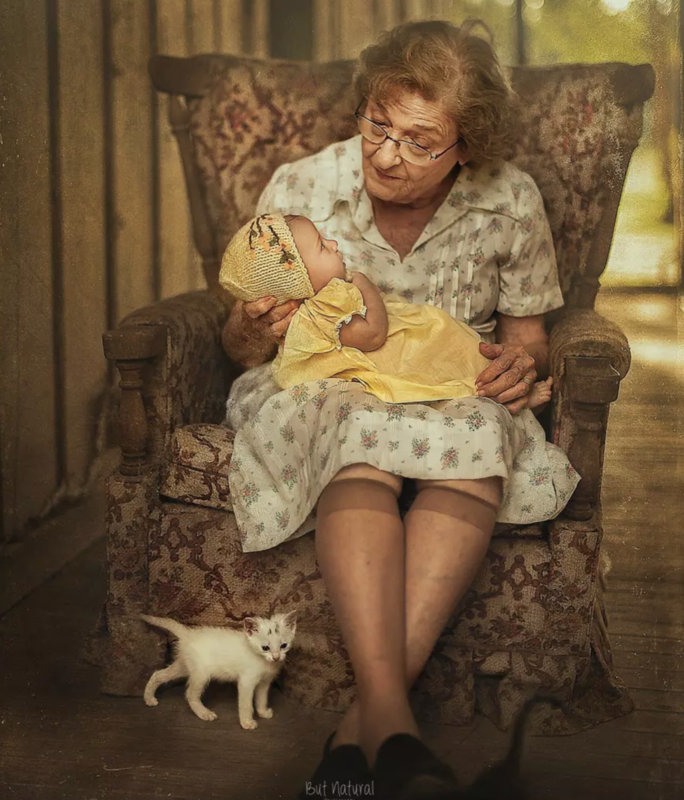 “I recently photographed a great-grandma with a baby in Argentina and the little baby had not been around the grandma enough to feel comfortable with her,” Setia said. “But then the grandma started singing an old church song to the little girl, the smile I saw on that 6-month-old baby’s face was worth a million bucks.”

She added: “I don’t know how much of the song she understood, but she just hugged her great-grandma like they were one soul. It was magical … just magical.” 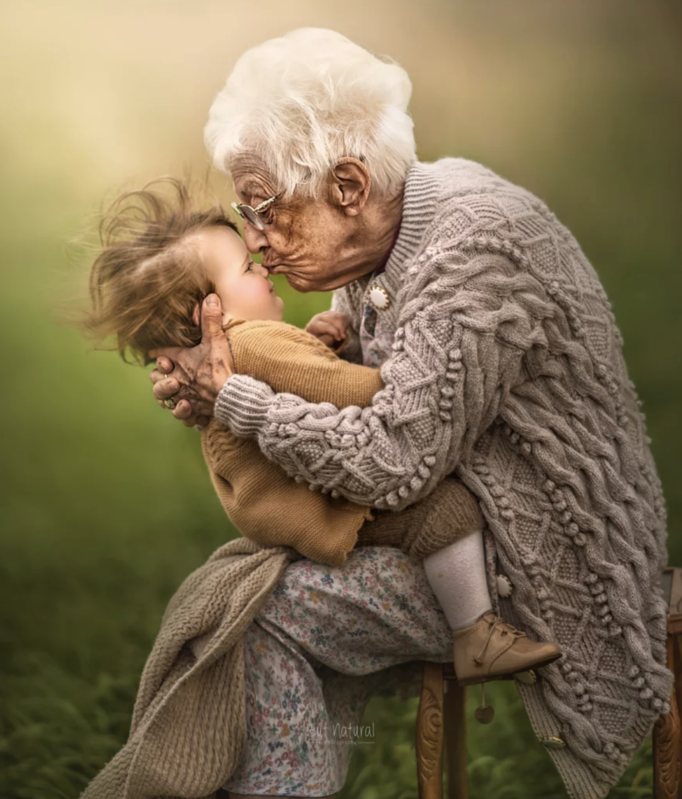