Thinking about children, I think words that come to mind for most us will include things like "fun" and "play" and "colourful".

So why is it then, I wonder, that so many schools – i.e. the place children spend so many of their waking hours – tend to be anything but those things?

Grey, white and boring, with function over form any day; pretty much describes most primary schools I have set foot in, unfortunately. When really, when you think of it, these should be places that inspire play, learning and imagination.

Kind of like this primary school in Madrid, where children are encouraged to climb, pull out and nestle into the bright yellow alcoves in the wall. 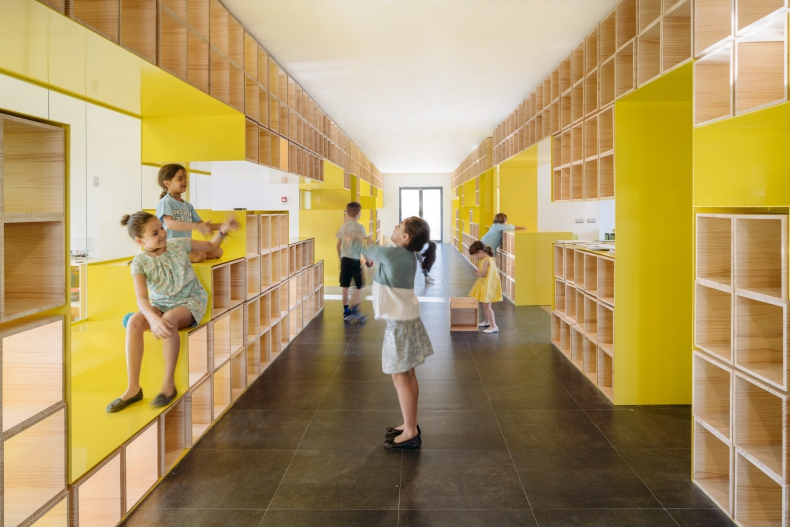 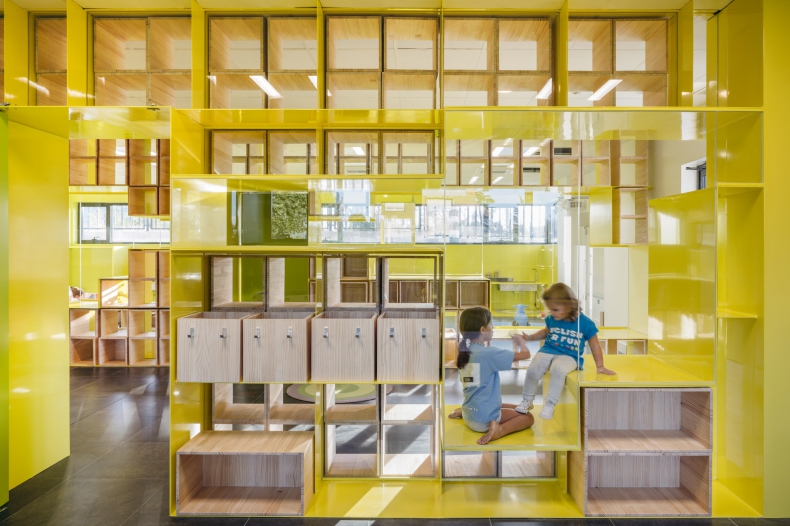 According to Dezeen, the school uses the Reggio Emilia approach to teaching children a foreign language, a method that combines self-guided play, visual learning and the built environment.

In fact, rather than using thin partitions to line the hallway that runs through the centre of the school with classrooms on either side, the architects designed thick inhabitable walls. This means the children can actually clamber into the walls and peer into adjoining classrooms.

This is what the architects themselves had to say about the project: 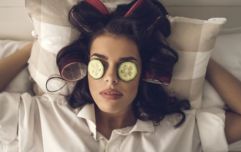 The more kids a mum has, the better she sleeps, says science - and yeah, we call BS too

END_OF_DOCUMENT_TOKEN_TO_BE_REPLACED

"The goal was to create a space in the spirit of the adventure playgrounds where the play-objects, not toys, only develop their full potential in the interaction with the kids," the architects from Rica Studio explained.

"The answer was to propose a tinker tray, where all the objects involved in the play and learning process could be stored, the work produced exhibited, and where the kids could also feel that they are part of it." 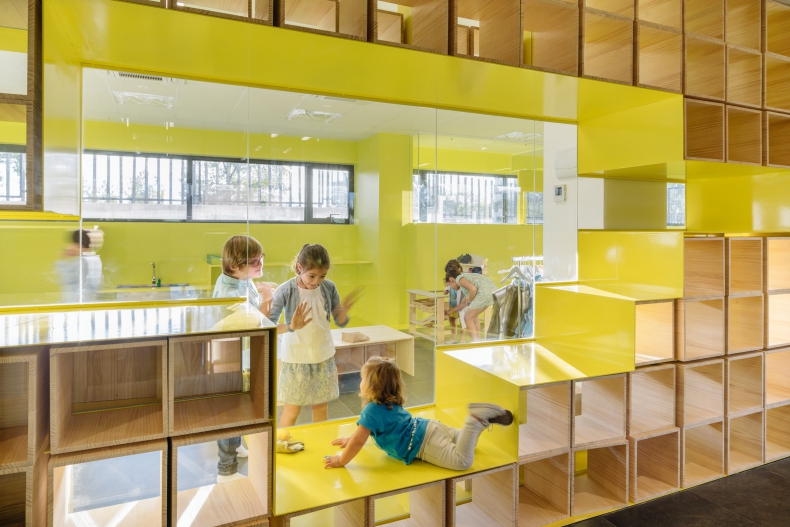 As well as this, the architects also made furniture for the school that slots into the wall when not in use.