Keira Knightley has some pretty strict rules when it comes to raising her daughter Edie.

Yes, the mum-of-one revealed in an interview that she’s banned her three-year-old daughter from watching certain movies including a few childhood classics.

Sitting down with Ellen Degeneres, Keira revealed that she and husband James Righton have banned Edie from watching two classic Disney movies but for very good reason.

“Because you know, she waits around for a rich guy to rescue her. Don’t. Rescue yourself – obviously!” 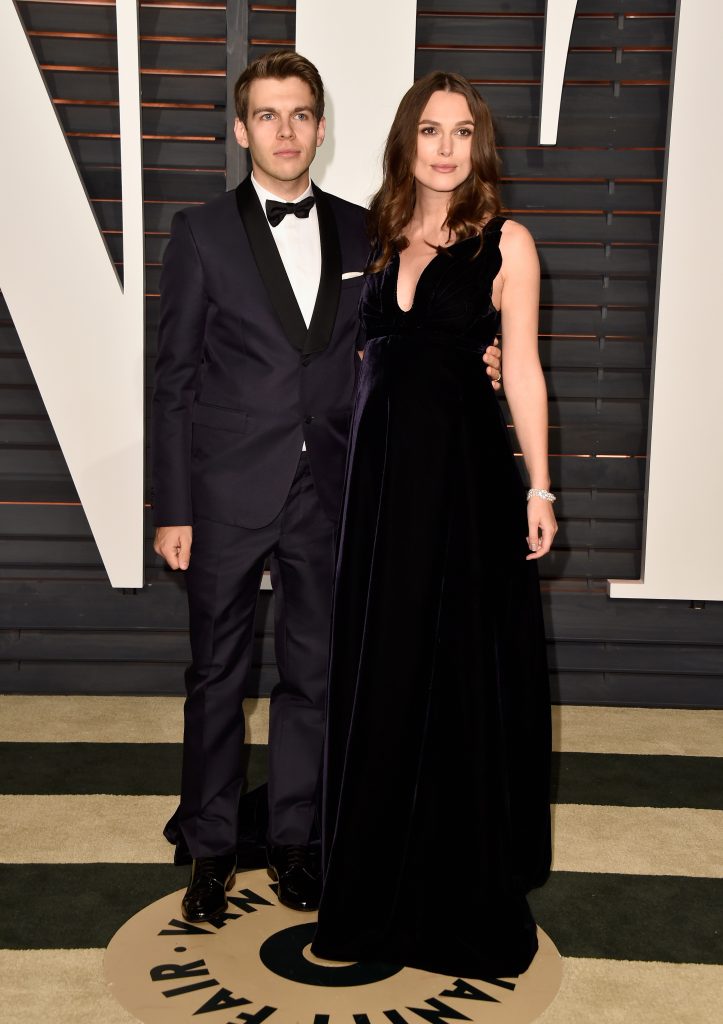 Her decision received huge applause from host Ellen and her audience before Keira added another movie to her list.

“And this is the one that I’m quite annoyed about because I really like the film but The Little Mermaid,” she added.

“I mean the songs are great but do not give your voice up for a man.”

However, not all kids classics are banned.

Keira said movies like Frozen, Moana and Finding Dory have all passed her test and are a part of Edie’s collection.


popular
Eamon Ryan's mother dies suddenly in tragic accident
Man (30s) dies after getting into difficulty in River Barrow in Co. Carlow
Olivia Wilde accuses ex Jason Sudeikis of 'threatening' her
Who is Andrew Tate and why are parents so worried about him?
Lottie Tomlinson and Lewis Burton welcome their first child together
Baby twins die in hot car after dad forgets to drop them to creche
Andrew McGinley is planning on divorcing Deirdre Morley
You may also like
1 day ago
How soon is too soon to leave your new baby for the first time?
6 days ago
If you could have a "parenting do-over", what would you change?
1 week ago
These are things police officers wish you’d teach your kids to keep them safe
1 week ago
I tried a viral 5-second trick that promised to make me a happier, calmer parent
2 weeks ago
I kicked my daughter's friend out of her birthday party- was I wrong?
2 weeks ago
Mums are sleep deprived for six years after having a baby – and yet dads are not
Next Page