Musings: I bought Santa's Lazy Gnome and every parent sick of Elf on the Shelf needs one

If the thought of having to find cute ways of posing your Elf on the Shelf every night fills you with dread, you might be me.

Well maybe not me, but one of the many parents like me who is sick to the teeth of Elf on the Shelf and the array of accessories with his face on them being marketed at children.

If all of this makes you say 'yes same' then this new toy might be just what you're looking for to help your sanity over the Christmas holidays.

Last week I wrote an article about how my child is terrified of Elf on a Shelf and I had several parents write to me and say that their child reacted exactly the same.

A lot of the fear seems to stem from the fact that the elf moves around so would the fear go away if the toy was stationary?

Mum Julie DeForest became exasperated with her Elf on the Shelf and decided to create a new character, Santa's Lazy Gnome, that didn't move at all and when I came across her idea I thought 'I can get down with that'.

Even better was the fact that I already owned two gnomes that I picked up on a trip to Finland two years ago! 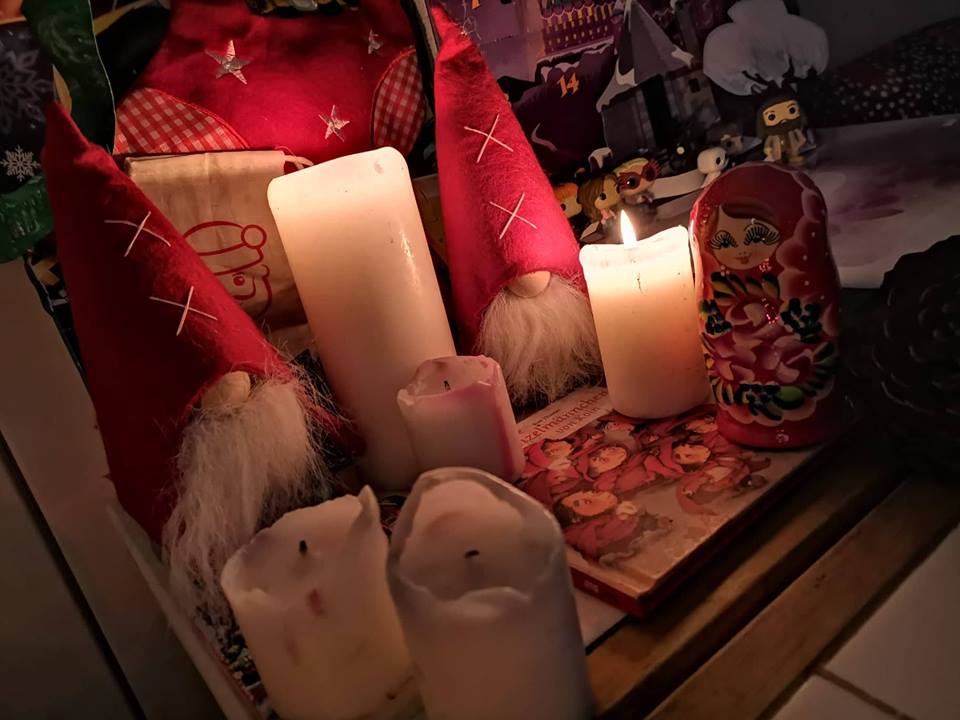 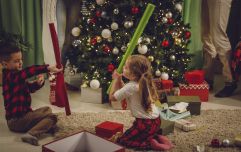 END_OF_DOCUMENT_TOKEN_TO_BE_REPLACED

I have to say I think they go better with my general Christmas decor aesthetic.

After reading Julie's take on these little guys I told my son that Santa had heard that he was frightened of the elf so he sent his gnomes to our house instead. The first thing my son asked was 'do they move?' and after I told him they didn't he was delighted with them.

My three-year-old isn't too bothered either way but she does get a lot more mileage out of chewing on the gnome's hats rather than the elf that she accidentally decapitated. 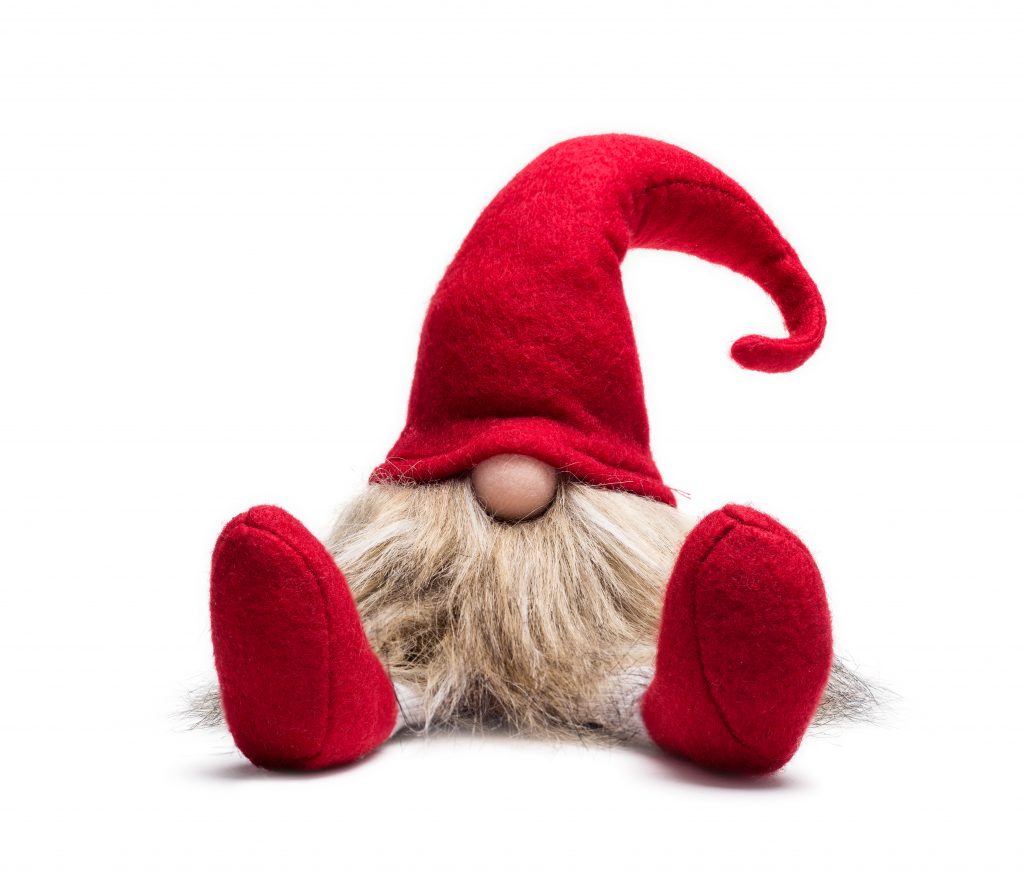 Several times in my articles I've referred to myself as a 'hot mess mum' and when my son got old enough to understand Elf on the Shelf all I could think was 'oh great another thing for me to be awful at'.

I'm far from the mums of Pinterest and their perfectly manicured birthday parties and amazing baking skills and I just know I'd get into day three of Elf on the Shelf and I'd completely forget to keep moving him.

The fact that my child doesn't want one is excellent but if your child has been caught up in the elf mania while you are firmly in the non elf camp then this may be the Christmas character to convert them to.

I picked up my little fellas in Finland but I've seen them dotted around in various homeware departments and to be honest, if worst comes to worst you could probably throw one together with a stuffed sock, a little hat and a beard.

popular
Redhead girl stabbed with scissors at school 'because of colour of her hair'
Dani Dyer shares dad Danny's reaction to news she's having twins
Bray could be getting its own Penneys by early 2024
Woman shocked after spotting her dead husband in promo video for restaurant
HSE issues advice for parents if their child starts choking
Gemma Atkinson slams trolls who accused her of having baby with another man
Expert says Cocomelon acts "as a drug" to kids' brains
You may also like
3 weeks ago
Mum-of-six has already bought and wrapped presents for Christmas 2023
1 month ago
Leaving your Christmas lights up is actually good for your mental health
1 month ago
Jonnie Irwin hasn't told his kids this could be their last Christmas together
1 month ago
Opinion: Christmas jumpers are fuelling a global eco disaster
1 month ago
This simple hack will make your fake tan last WAY longer over Christmas
1 month ago
Teacher pens emotional note about what kids actually need for Christmas
Next Page