A few weeks ago I was in Lidl and I noticed a small child, around four, begging his dad to buy him a doll.

The father kept taking the doll from the child's hands and saying "No, that's only for girls." The little boy was crying as his dad's words were getting angrier until the father picked up a car set and thrust it at his child. "This is a boy’s toy!" he said roughly, grabbing his child's free hand and dragging him off towards the checkout.

I watched the scene with sadness: the father was annoyed with the small child and consciously or not was reinforcing the idea that some things are for girls and some are for boys (and I have no doubt that his child got the message and will think twice before expressing a desire for a doll again).

It’s hard to know if boys or girls are most harmed by this line of thinking but I have witnessed similar scenes in toy stores and rarely have I seen a parent try and steer a girl away from a "boy's" toy. It seems it is more shameful for a boy to want or like "girl" things than it is for a girl to want "boy" things. 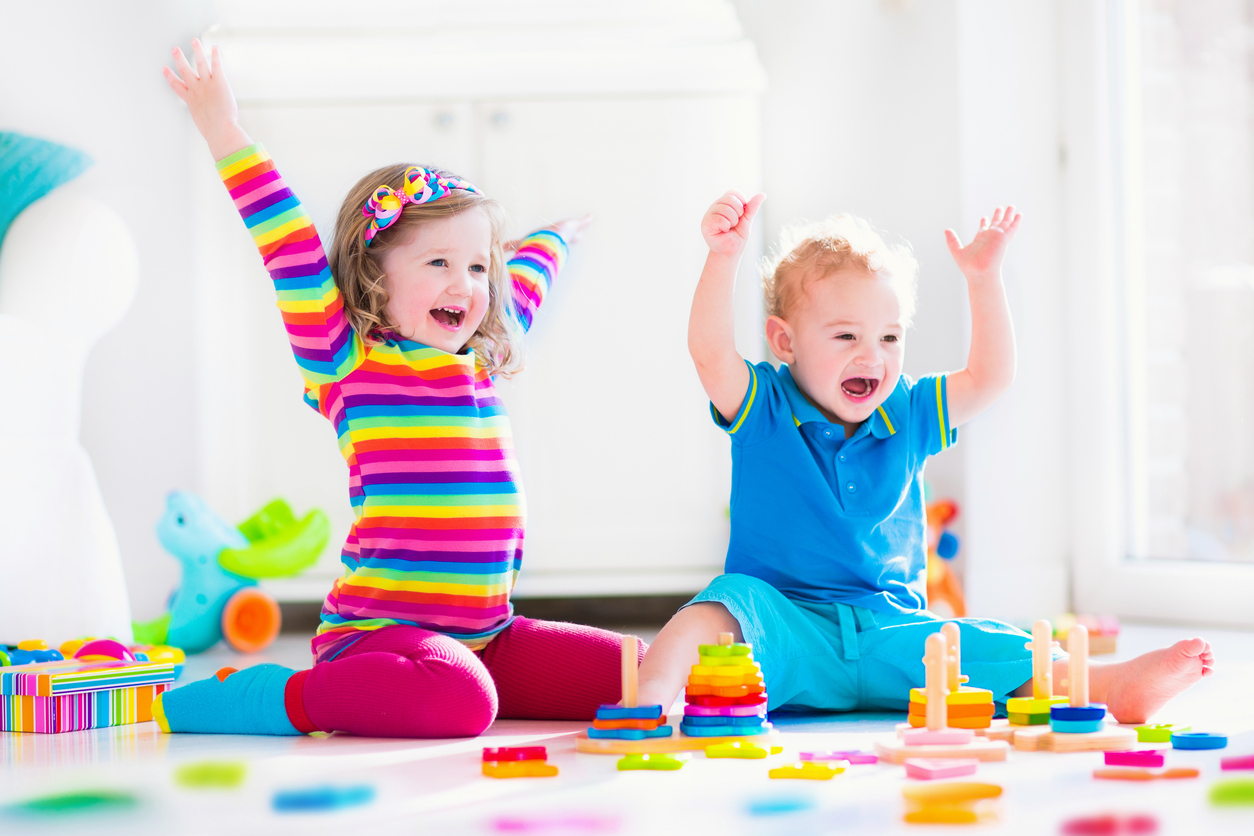 A study conducted by Dr Maria do Mar Pereira from the University Of Warwick looked at how secondary school aged children perceive gender. The results showed that boys were anxious to assert their masculinity and that they did this in a variety of unhealthy ways including objectifying (and sometimes sexually harassing) girls, suppressing their emotions, being violent and drinking alcohol.

Dr Pereira found that: "Our ideas of what constitutes a real man or woman are not natural; they are restrictive norms that are harmful to children of both genders.

"The belief that men have to be dominant over women makes boys feel constantly anxious and under pressure to prove their power – namely by fighting, drinking, sexually harassing, refusing to ask for help, and repressing their emotions."

For girls the result of gendered expectations were: unhealthy dieting, avoiding sports, and trying to appear less intelligent than they actually were.

According to Dr Pereira: "Girls feel they must downplay their own abilities, pretending to be less intelligent than they actually are, not speaking out against harassment, and withdrawing from hobbies, sports and activities that might seem ‘unfeminine’. 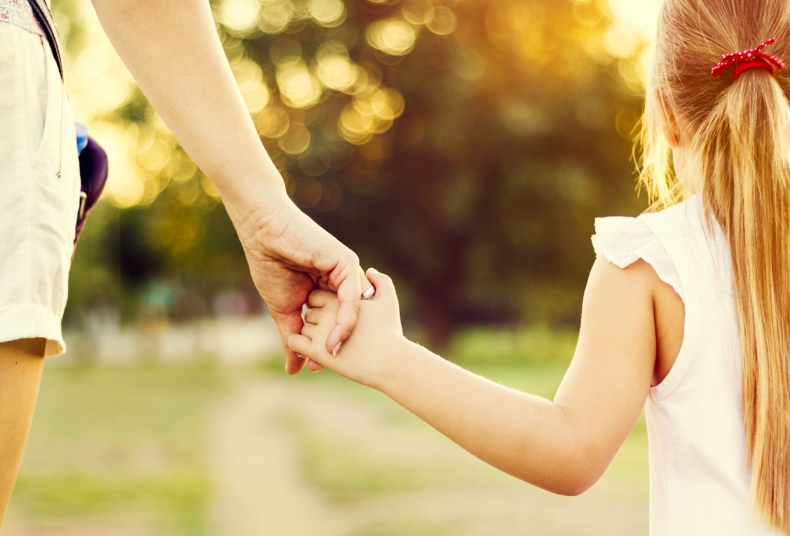 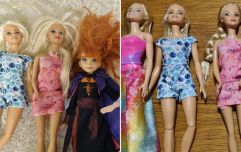 END_OF_DOCUMENT_TOKEN_TO_BE_REPLACED

"Trying to live up to these unreal ideas of masculinity and femininity leads to a range of problems; low self-esteem, bullying, physical and verbal violence, health problems and a tragic loss of potential in our young people. Therefore, we must promote ideas about gender which are less rigid, and recognise there are many ways of being a man and a woman."

It's hard to imagine any parent reading the results of Dr do Mar Pereira's study and not being horrified by the potential outcomes of gender stereotyping. No parent wants their child to go on dangerous diets or sexually harass people.

So what can parents do to combat the incessant programming children receive about how to be a girl or how to be a boy?

Author Peggy Orenstein, author of Cinderella Ate My Daughter and Girls and Sex has long argued for providing children with less gendered and gender-neutral toys.

"When you have billions and billions of dollars aimed at telling your child she should like this ONE THING and see femininity this ONE WAY it’s hard to claim she’s making some kind of free choice." 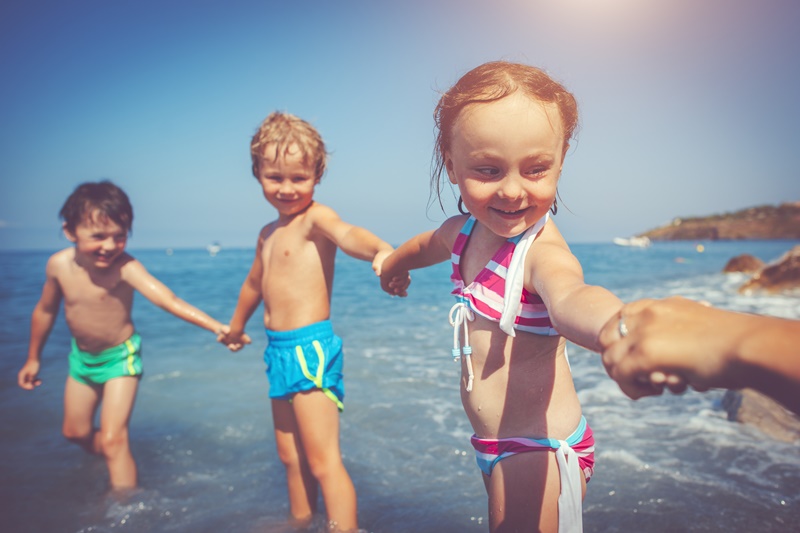 Depending on the age of your child, beginning with a critical look at the toys in the house can be a good start at combating gender stereotyping. No one is suggesting you never buy anything pink for your daughter again but you can encourage your children towards less gendered toys and try not to buy gendered toys as gifts for other kids.

Talk to your children about gender, ask them do they feel there are some toys they can't play with and if so why? Ask them if there are things they feel like they can't or shouldn't do because they're a boy or because they’re a girl. Ask your kids to finish the sentences: "Boys can..." And "Girls can...," "Boys are…" and "Girls are…"

Work through and discuss their answers. Aim to teach emotional intelligence and critical thinking skills to all of your children, regardless of gender.

We can’t shield our kids from the gender roles and expectations society and culture imposes on them but we can do our bit to not promote harmful stereotypes in our own households. After all, the goal of most parents is to raise healthy, happy children.

popular
Expert says Cocomelon acts "as a drug" to kids' brains
Kelly Clarkson admitted she spanks her children if they misbehave
Today FM's Paula MacSweeney welcomes baby boy
Hilary Swank, 48, reveals she is pregnant with twins
Parents told to ensure children's meningitis vaccines are up to date
20 Unisex Irish Baby Names That Are Absolutely Magical
These baby girl names were used only five times last year
You may also like
1 week ago
Smyths issues warning to parents ahead of Christmas
2 months ago
Toddlers are happier with fewer toys, study finds
4 months ago
Mum horrified after finding a knife inside the box of a doll she was buying for her daughter
5 months ago
Another way your child can use those 'ball pit' balls that are all over the house
7 months ago
Dad is furious with Aldi over 'depressive' and 'inappropriate' toy for sale
10 months ago
US stores pull musical toddler toy after discovering it plays song about cocaine use
Next Page