'Sick to my stomach': Irish cinema-goer's anger at kids watching A Star Is Born

If you've had a conversation with anyone in the past couple of months, you'll know that A Star Is Born was a big hit.

People have been raving about the 2018 remake of the classic film starring Bradley Cooper and Lady Gaga.

It took in over €333 million worldwide and was the second most popular film at the box office in Ireland this year - but it looks as though not everyone was a fan.

One viewer was angry that children at the cinema were "put through the trauma of watching a film full of sex, drug-taking, violence and continuous bad language".

In a complaint to the Irish Film Classification Office earlier this year, the cinema-goer said the children in the audience were clearly uncomfortable - despite the film being rated 15A.

"I am sick to my stomach having seen those small children and their obvious discomfort, to put it mildly after the film," the complaint reads, according to The Irish Independent.

"Needless to say, the cinema took no ownership, saying it was rated 15A and therefore up to the parents." 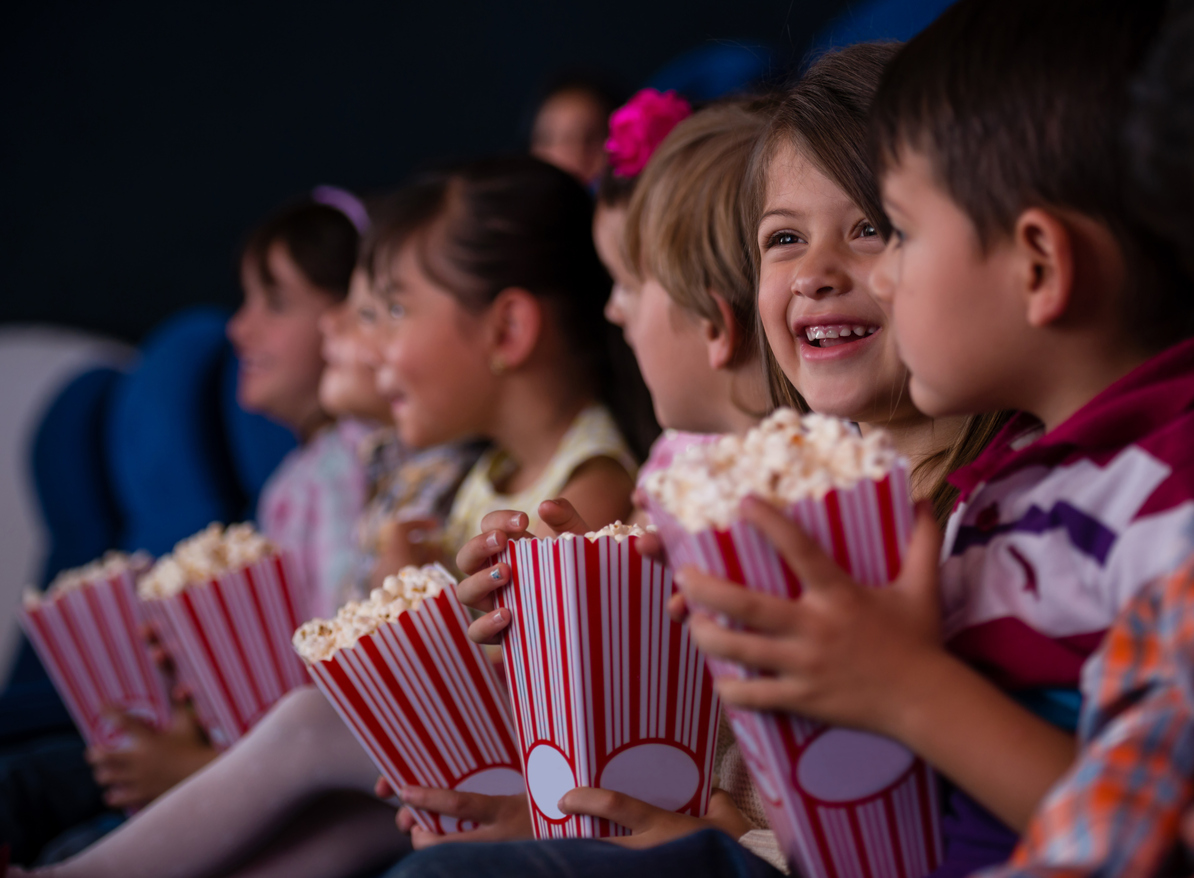 In response, the IFCO director of film classification Ger Connolly agreed that it wasn't appropriate for kids but stood over the classification and said it was up to parents to make a call on it.

"The classification 15A was given with the following consumer advice: 'Scenes of drugs use, moderate/strong violence and sex references'.

"Regarding the presence of very young children, I agree this is not appropriate.

"It is understood, I believe, that 15A means we are of the opinion that the work is unsuitable for those aged 15 and over, but that parents, who know their own children best, may choose to bring someone slightly younger.

"It is responsibly used by the vast majority of cinema-goers and has been successful."

Would you have let your kids see it? Let us know in the Facebook comments.


popular
Midwife tragically dies in front of her children on flight
Maura Higgins reveals she was sexually assaulted by taxi driver in Ireland
Faye Winter slams trolls who said they hope she can't have children
How soon is too soon to leave your new baby for the first time?
This mum's post about dying to send her kids back to school is too funny
Musings: I think 'Lawnmower' parenting is damaging for children
Caitriona Balfe pens moving tribute after her father's sudden death
You may also like
1 month ago
Netflix CEO confirms adverts will be added to the streaming service
1 month ago
WATCH: The first trailer for Blonde, the first adults-only movie made by Netflix
3 months ago
This film puts a twist on Bonnie and Clyde-esque romances... by including cannibalism
3 months ago
Baby is back! Jennifer Grey is returning for a Dirty Dancing sequel
4 months ago
Sneak peek: See the first images of Daisy Edgar-Jones in ‘Where the Crawdads Sing’
4 months ago
Netflix crack down on password sharing by trialling new non-household user costs
Next Page