SOS! 5 easy ways to save your child's sleep routine when the clocks go back

Typical. You have just settled the children into a nice little routine now that school's back and BANG, the clocks change again. Thanks a lot, autumn.

This one can be particularly tough for kids, and parents of kids who are already early risers, or those who struggle to sleep at all.

This year it will happen on Sunday, October 27 at 2am. 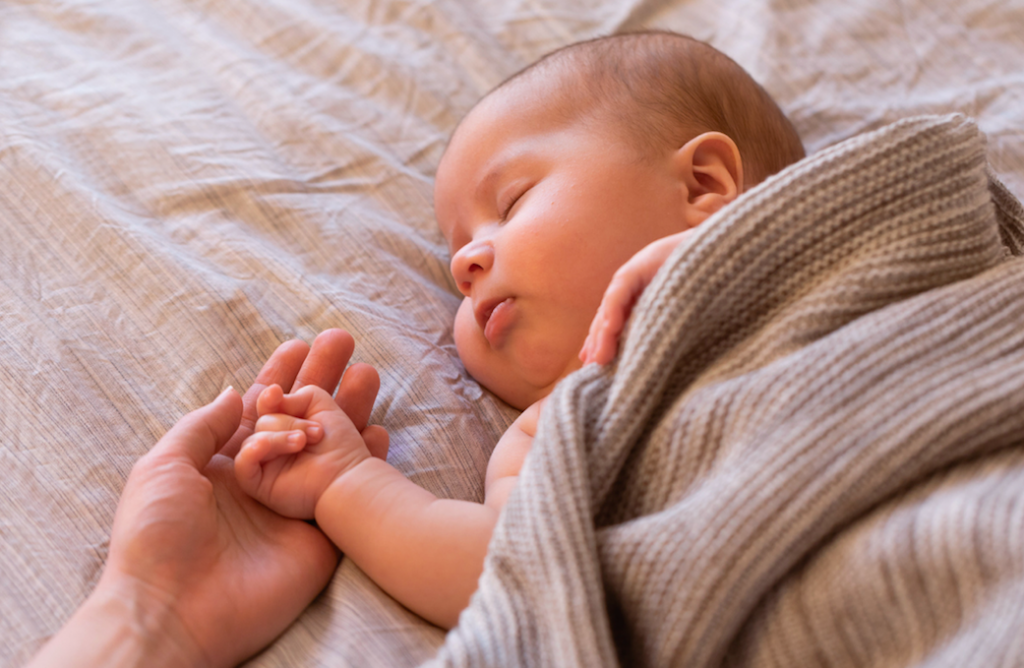 I know it's a prospect just as frightening as Halloween but bear with us - here are some handy tips on how to handle it:

The best option and the one I would recommend is to slowly change your child’s schedule over the course of the next few days before the time changes. So, for example, tomorrow, put your child to bed 15 minutes later than normal. This is done with the hope that they will wake 15 mins later than normal but it mightn’t happen. It’s a body clock thing! Offer any napping child the opportunity to snooze 15 minutes later the following day. For the next few days put him to bed another 15 minutes later each night (and nap 15 further minutes later) until the night of the time change and you will be back to your normal schedule.

If you think your child can handle the change, you can stick to your normal schedule up until the time the clocks change, and once it kicks in, be flexible with your child. They will get there!

3. It's a very short-term problem 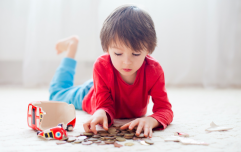 Mum confession: My little boy would never listen to me – until I tried something new

END_OF_DOCUMENT_TOKEN_TO_BE_REPLACED

For those of you reading this in a complete muddle after the clocks have already changed, it’s not too late! It will settle down. Even for the most adaptable little ones, the change of a simple hour can cause a few issues for a week if not longer.

The best way to approach it is without fear and apprehension. As adults, we become obsessed with the amount of sleep we get. Infants are reliant on our guidance and don’t get much of a say in the matter.  By making the change gradually, come Saturday night, your little one will be going an hour later than at the start of the week.

There’s no point keeping them up too much later than their normal bedtime because quite often they will be overtired - and we all know that is when the wheels fall off.

Luckily, older children will probably be on school holidays and their normal day-to-day routines will be a little all over the place. Wake them at their normal wake-up time in order to keep some sense of routine for them. It probably won’t happen, but no matter their age, try not to let them lie in too late (particularly babies and toddlers).

For a handy reminder for which way the clocks go, I always remember this easy phrase: Spring forward, fall back.

Niamh O’Reilly is a sleep coach. She's also a baby and childcare guru, a 'parent nanny' and the answer to many a weary parent's woes. Niamh's book, No Fuss Baby & Toddler Sleep, is now available to buy from all good book stores or online from Amazon.com.


popular
Using a childminder? You might be entitled to a new subsidy.
10 rare Irish baby names not too many parents are using these days
Here's what's opening on the 26th of April - better get booking!
Here's what bookies think Harry and Meghan will name their baby girl
These 5 Foods Could Increase Your Chances of Having Twins
Vogue Williams son Theodore recuperating after an accident at home
Can you pronouce these 7 'unique' baby names? They're trickier than you think
You may also like
23 hours ago
Crafty mum makes 'edible' sandpit for her baby by putting Cheerios in a blender
1 day ago
Don't worry – being a 'good enough' parent is actually good enough
1 day ago
12 things all kids should be able to do by the time they are 12
1 day ago
One mum nails why ALL companies should be trying to recruit mothers to their workforce
3 days ago
3 easy lockdown crafts to make from things you have around the house
3 days ago
Conor McGregor just told his little boy to punch another child in the mouth
Next Page