'Tis the season - but far from spending the summer frockling around fields and riding a bicycle (OK, that's a bit twee...) Irish kids are now more likely to be hooked up to an electronic device.

Yes, one worrying study has revealed that the average Irish child will spend a massive 143 hours and 36 minutes of their summer holidays from school sitting in front of a screen.

Indeed, Ireland’s youth are more likely to spend their spare time indoors than out playing with their friends, using their break from school to play videogames, watch television, and mess around on the internet. 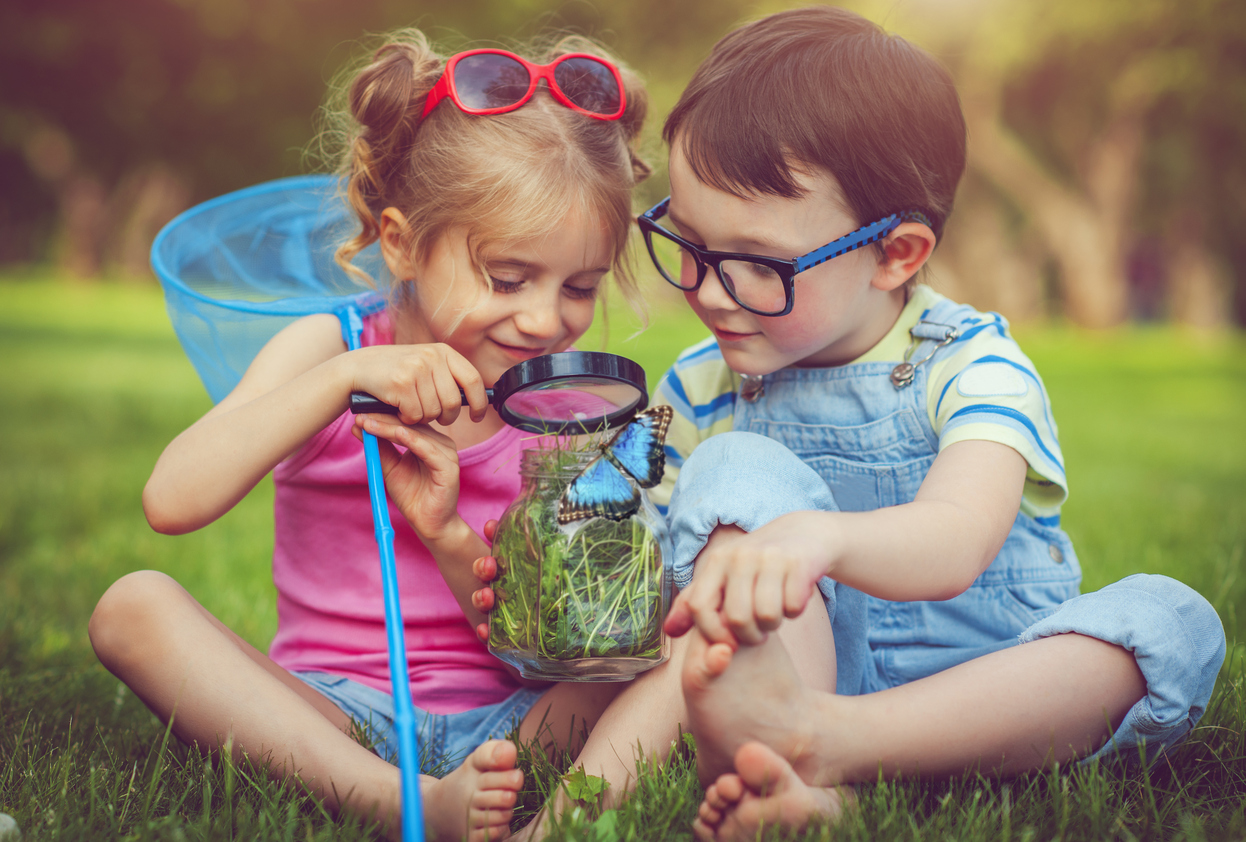 In total, the average kid is likely to spend 12 days straight in front of some kind of screen: television, phone, computer, or tablet.

These figures were previously published in the Irish Daily Star and the study was carried out by Galt Toys. It included some 2,000 parents and also found that one in every eight children now has their own iPad.

Six in ten parents admitted that they regularly put their child in front of the television or a games console on rainy days simply because it makes their own lives easier.

popular
Dad asks public to forgive his wife after she killed their three children
Colin Farrell says being nominated for an Oscar is "a bit of craic"
Fans call out Jake Paul for insensitive comment on Molly-Mae's baby announcement
Adam Levine reveals gender of his and wife Behati Prinsloo's baby
First Dates' Merlin Griffiths says recovery from bowel cancer "won't be fast"
Molly Mae says becoming a mum is the best thing that ever happened to her
Molly-Mae Hague's sister Zoe has just shared the cutest unseen pictures of baby Bambi
You may also like
4 months ago
Everything you need to know about applying for your child's first passport
7 months ago
I tried out this weird hack to repel house-flies, and it actually kind of works
8 months ago
3 Steps to preventing heat stroke in babies and small children this summer
8 months ago
Super simple trick to keep paddling pool clean when your kid isn't using it
8 months ago
9 of the best outdoor family experiences in Ireland's Ancient East
8 months ago
Things to do in Donegal: Everything that will make this the perfect family holiday
Next Page