Can we stop frightening new parents about the next stages please?

You don't have to warn us. We know.

There's a TikTok trend of cute videos that start out with adorable newborns, being all adorable and newborn-y. The captions read 'when they tell you the newborn phase is the hardest'. The music then changes from a sweet lullaby to some heavy metal and we're hit with a montage of the toddler stage; bowls of cereal over their heads, pulling over televisions, running at top speed towards certain danger and the likes.

My son is now 14-months-old, so I know all about it. The difficulties of the newborn phase are a distant memory, replaced with heart-racing chases to get to him on time before he flings himself off something, pulls something down on top of himself, yanks a cat's tail or ingests something he shouldn't. 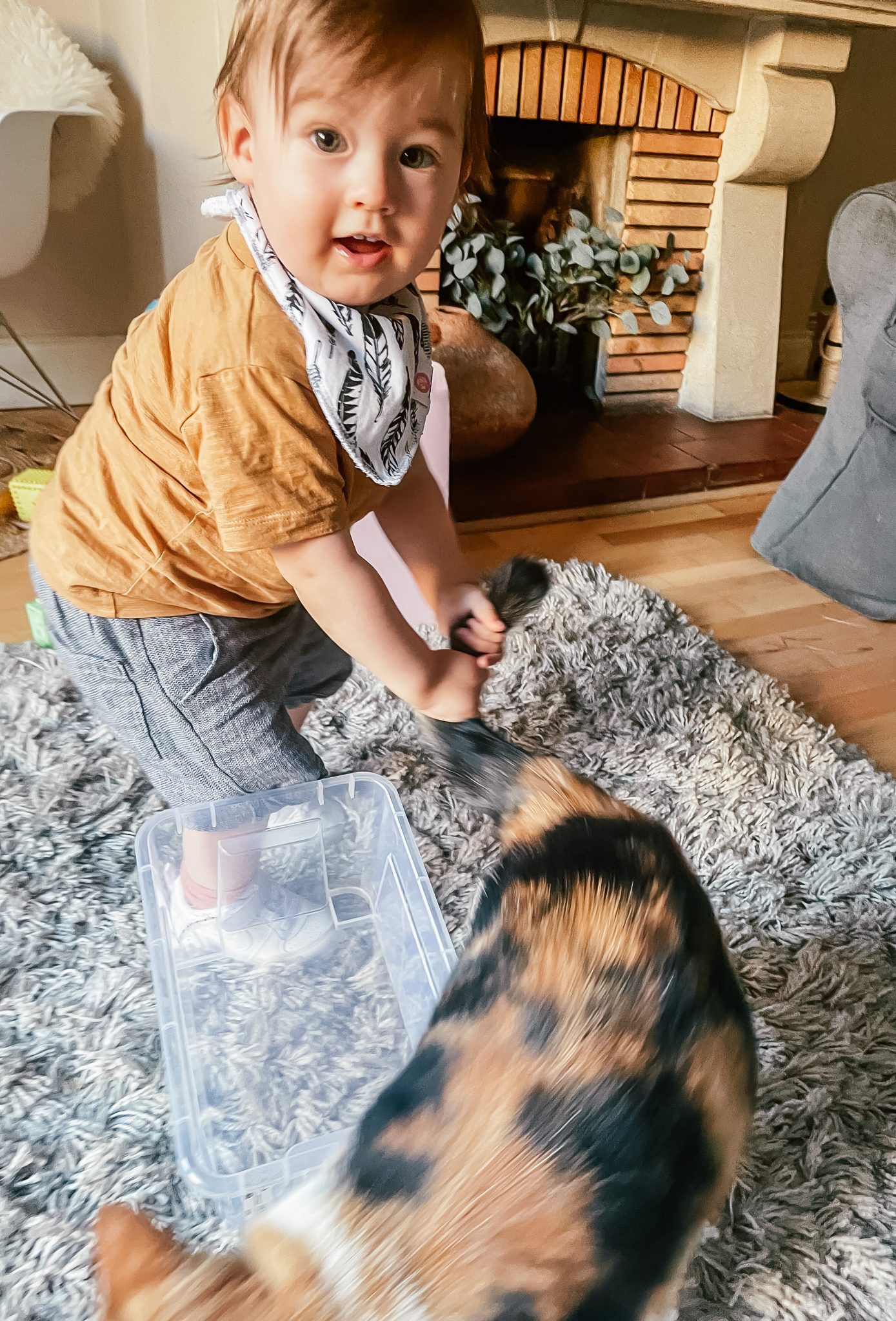 Am I more tired than I was when he was a few weeks old? Definitely not. But only in the basic sense of the word. I'm getting more sleep, sure. But every waking hour is now spent on edge, waiting for something catastrophic to happen. It's a whole new genre of exhaustion. Maybe I'll write a book called 100 Varied Ways To Feel Tired and Other Things They Don't Tell You About Parenting.

The thing is, they do tell you. And they seem to love doing it.

Since Ziggy was born I've been met with comments, both online and IRL, about how I should enjoy this phase because "it's all ahead" of me. It's unhelpful in so very many ways. (The follow-up to the first book will be entitled 100 Ways To Be Very Unhelpful)

Like most of the stupid things people say, there's probably no harm meant. People, in general, are just trying to emphathise with you and speaking about their own struggles is their way of doing that. That said, here's why they shouldn't: 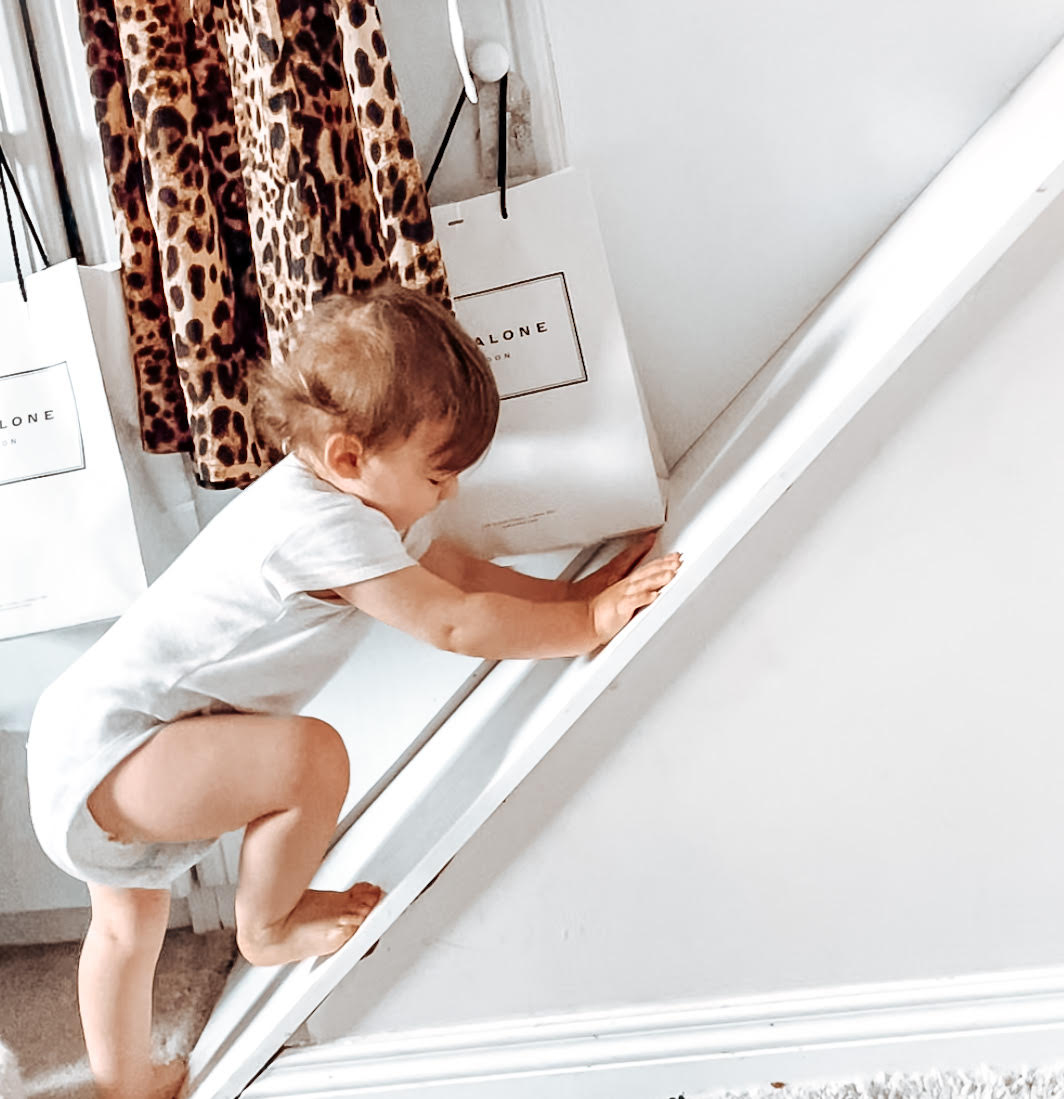 Because the current situation is hard enough, thanks Susan 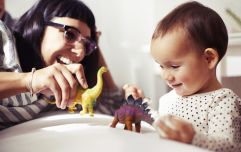 END_OF_DOCUMENT_TOKEN_TO_BE_REPLACED

By telling a parent they ain't seen nothing yet, you're implying that their current struggles aren't worth complaining about. When you tell me this is a 'walk in the park' compared to what's coming next, know that I'm feeling two things.

First, I'm scared. Thanks for that.

Second, I'm now worried that I'm not cut out for this, if I can't even handle this seemingly 'easy' toddler stage. 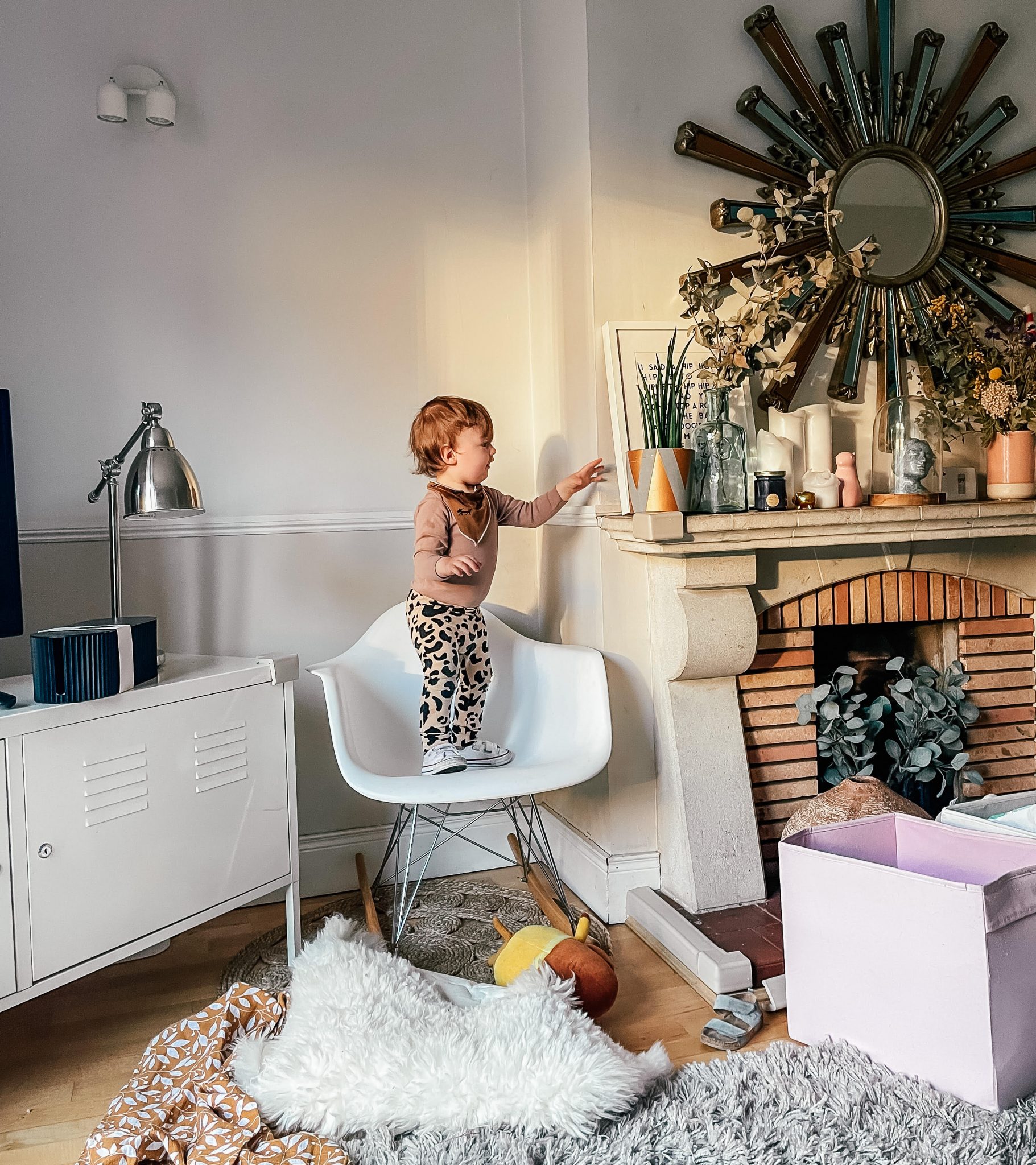 Raising any child is hard work, but they're all so, so different. Mine eats rings around himself and smiles from morning until night, but he might be an absolute pain in the arse when he's a teenager. Others fling perfectly good dinners across kitchens, but they might be dream students at school.

Allow us to hope for the best and cross various bridges if and when we come to them. 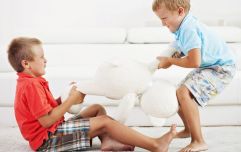 END_OF_DOCUMENT_TOKEN_TO_BE_REPLACED

In general, just... don't? I can't think of a single good reason to scaremonger. It's not like any of it will take us by surprise. We've heard all about the terrible twos, we know they'll hate us when they're 12 for approximately a decade, and we're not expecting them to start cleaning up after themselves any time soon.

You don't have to warn us. We know.

Just so you know, it doesn’t help when you say “just wait, it will get worse when they reach this stage."
You are basically dismissing their struggles AND telling them thing will only get worse.
That's an asshole move. Don't be an asshole.

None of this is to suggest that you can't bemoan your current struggles in front of a parent who happens to be a few steps behind. In fact, what I'm saying is the exact opposite of that. Sometimes, you have to let it out, and another parent friend is the only one who'll really get it. Or who we'd bore with it, let's be honest.

Let's park the one-upmanship and just be there for each other with the solidarity that only parent pals can provide.


popular
"We need our little girl home": Mum of missing 4-year-old Cleo Smith speaks out for first time
70-year-old woman becomes first-time mum after welcoming baby boy
Everything parents need to know about the respiratory syncytial virus
Babysitting your grandkids is actually good for your health, according to science
Heads up: Aldi has a gorgeous toy collection coming this month
"It's going to be like this for a few months": Restrictions will stay in place until February 2022
Scott Disick is "really sad" about Kourtney Kardashian's engagement

You may also like
3 weeks ago
This mum-to-be is worried she won't love her baby because she's not a kid-person
1 month ago
This woman's fear of vomiting is preventing her from starting a family
1 month ago
This simple family decision could save someone's life in an emergency
1 month ago
Dilemma: My three-year-old is convinced there is something scary living in her room
1 month ago
Is your child afraid of the dark? These calming phrases could help
2 months ago
The Toothpaste Experiment is something that all parents should do with their kids
Next Page