What did you find to be the hardest part of having a new baby?

Constant worry, mum brain, being compared to others and not being prepared for the reality of nappy rash are just some of the concerns cited in a recent study as the most surprising and irritating aspects of parenting.

Nearly a quarter (24 per cent) said they are not able to find the time to have a shower by themselves and 19 per cent go out without taking one. 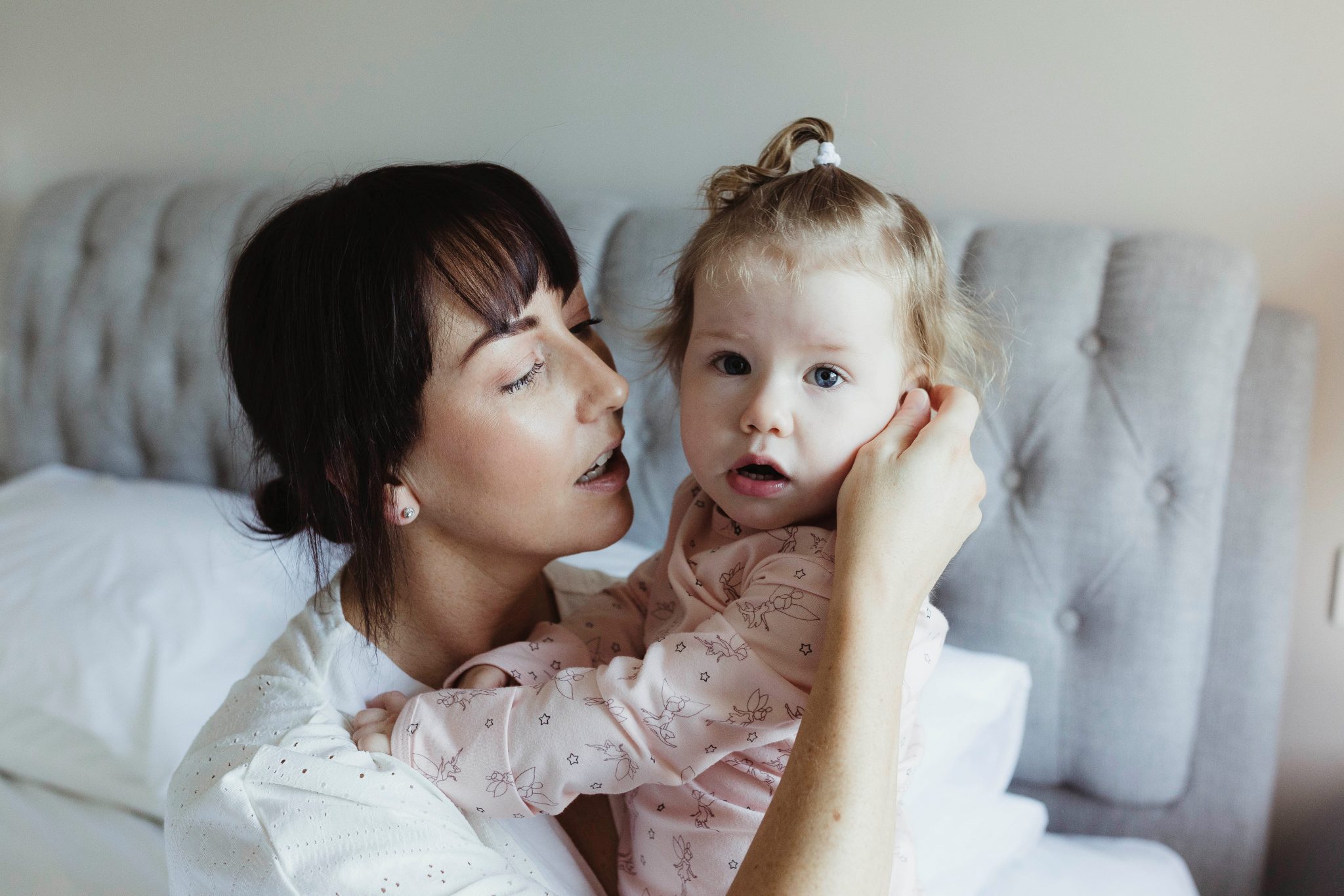 The study of 500 parents of babies aged newborn to two, also highlighted that 23 per cent of parents are in constant fear of getting it wrong, with a fifth (20 per cent) of mums surprised to discover ‘mum brain’ is real.

Other frustrating parenting moments highlighted included being woken up in the middle of the night (32 per cent), when their baby had a poo-nami when they were out and about (25 per cent) and nearly a quarter (24 per cent) stated that it was when their baby was sick on themselves after an outfit change. 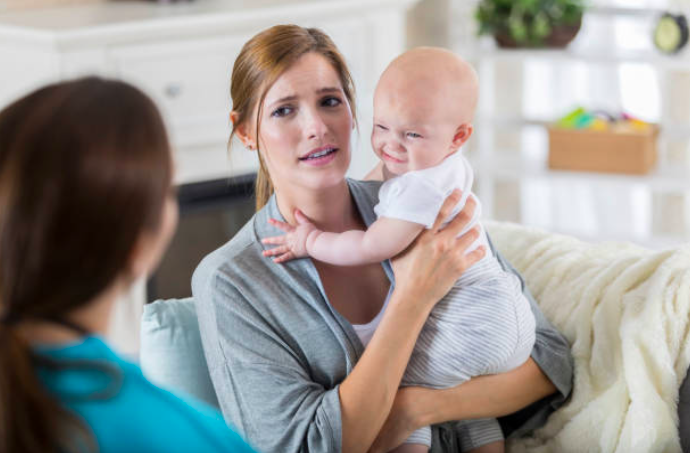 Competitive or interfering parents were the cause of other ‘pain in the bum’ moments.

Not surprisingly, when it comes to baby ailments, the top concerns for Irish parents are teething at 49 per cent, with nappy rash, ranking second at 40 per cent.

END_OF_DOCUMENT_TOKEN_TO_BE_REPLACED

The research revealed that a 95 per cent of parents said their baby experienced nappy rash with over 40 per cent going on to say that they were worried their baby was in pain or distress.

Furthermore, when asked about how it made them feel, almost half 40 per cent were worried their baby was in pain or distress and worried about their skin, and a fifth 23 per cent felt like a bad parent.

“I am not surprised by the findings of the research as all aspects of parenting can be really daunting. Parents just want to ensure that their little ones are happy, comfortable and content.” 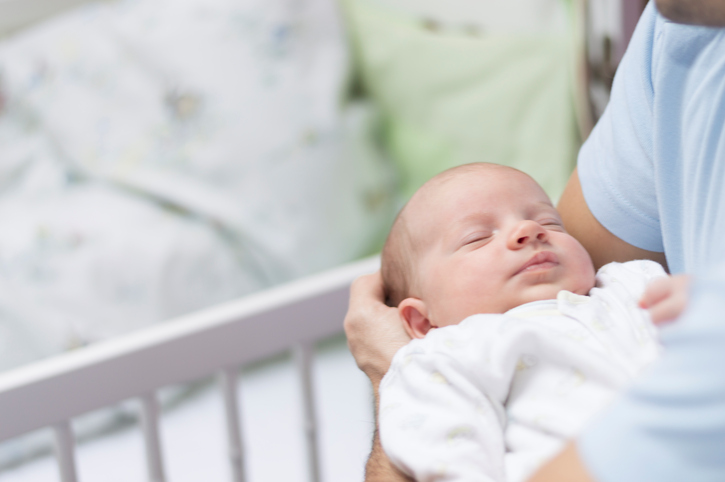 A father is embracing his newborn baby boy. Baby is sleeping. Family love.

Other interesting statistics uncovered as part of the study highlighted that 23 per cent of Irish parents say they constantly check on their baby while they are asleep.

Finally, 22 per cent surveyed say they have less time to spend/be intimate with their partner.


popular
TikTok star shows how to avoid sweat stains by using pantyliners
Giving our children experiences rather than toys makes them more intelligent
Wine and beer duty could be scrapped to help ease cost of living crisis
Expert says Cocomelon acts "as a drug" to kids' brains
Shows like Bluey and Peppa Pig are actually bad for kids, expert warns
Five teenage girls rushed to hospital after crash in Kilkenny
Here's where you can get the best deals on all your Back to School essentials
You may also like
4 days ago
How soon is too soon to leave your new baby for the first time?
1 week ago
If you could have a "parenting do-over", what would you change?
1 week ago
These are things police officers wish you’d teach your kids to keep them safe
2 weeks ago
I tried a viral 5-second trick that promised to make me a happier, calmer parent
3 weeks ago
I kicked my daughter's friend out of her birthday party- was I wrong?
3 weeks ago
Mums are sleep deprived for six years after having a baby – and yet dads are not
Next Page