Take note: Here are the toys predicted to top every Santa letter this Christmas

Just seven or so weeks to go.

And you know as well as I do that they will fly by in a flurry of prep and shopping and nativity plays and carol services and cooking baking and everything else that comes with being a parent in the run-up to Christmas.

Every year, as I am sure we all know by now, there are certain toys that become the very most wanted items by children across the country. And guys – knowing what they are in advance, could just save you a whole lot of stress and heartache this festive season.

There is still a couple of weeks until kids across the country will get started in their Santa letters (in our house, we always wait until after the Late Late Toy Show), but if you want a little heads-up on what will more than likely be added to the wish-lists, both Argos, Smyths Toys and Amazon have all came out with their predictions for popular Christmas toys of 2019 – and here are their top picks:

In Harry Potter and The Prisoner of Azkaban, you'll no doubt remember how Harry catches a ride with the mysterious three-storey Knight Bus. And now, thanks to Lego, your kids can re-enact this bumpy ride with this fab, including the cheeky Shrunken Head and Harry Potter's chest containing a wand, letter, chocolate bar and a potion bottle. 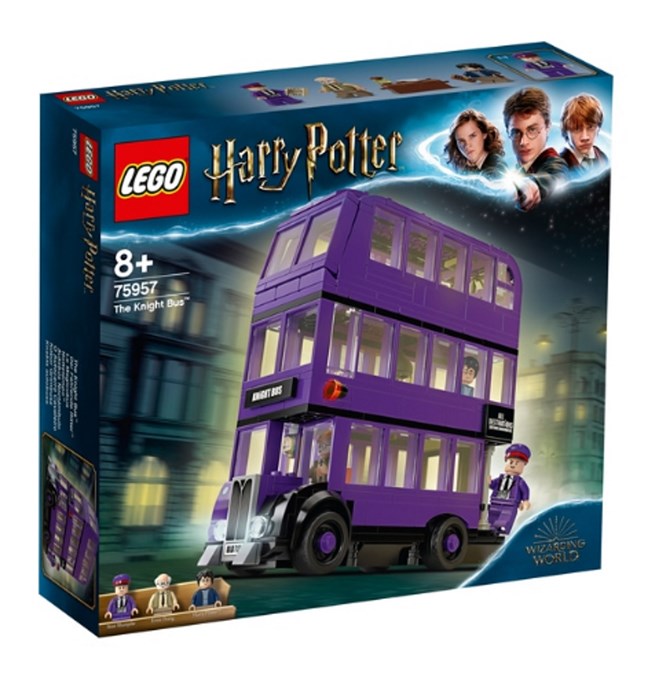 Predicted to be the most popular toy of the year, Cubby the Curious Bear loves to play peek-a-boo, dance and will, when in night-time mode, make sleepy sounds and plays soft music. 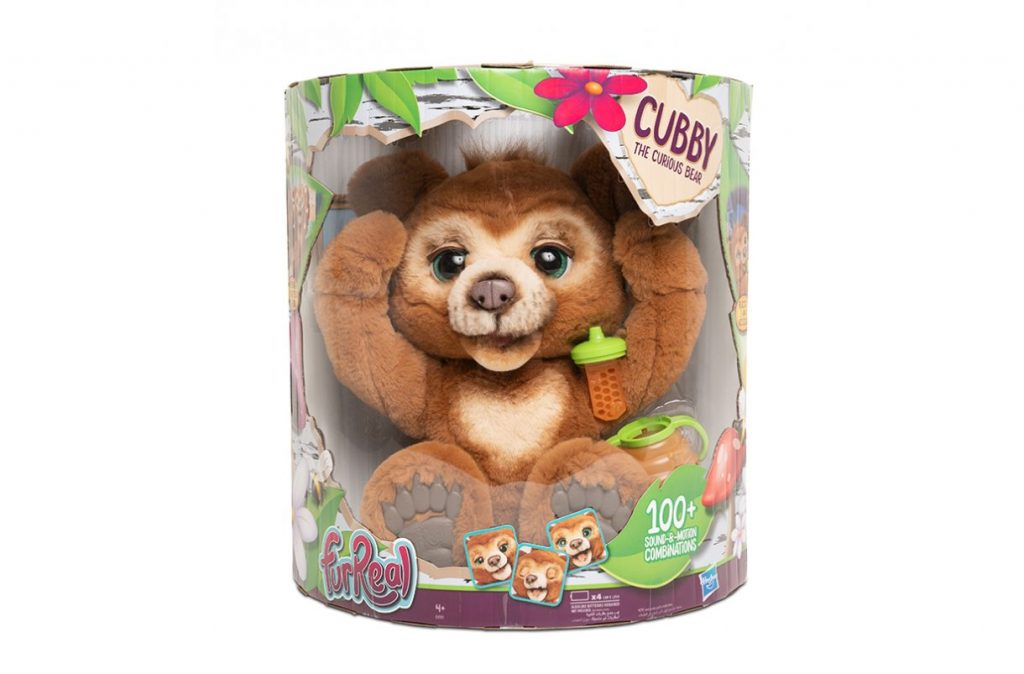 Just like magic – just add water and a new doll will grow before their wide-with-amazement eyes, complete with over-the-top fashion hairstyles and outfits that you can mix and match. 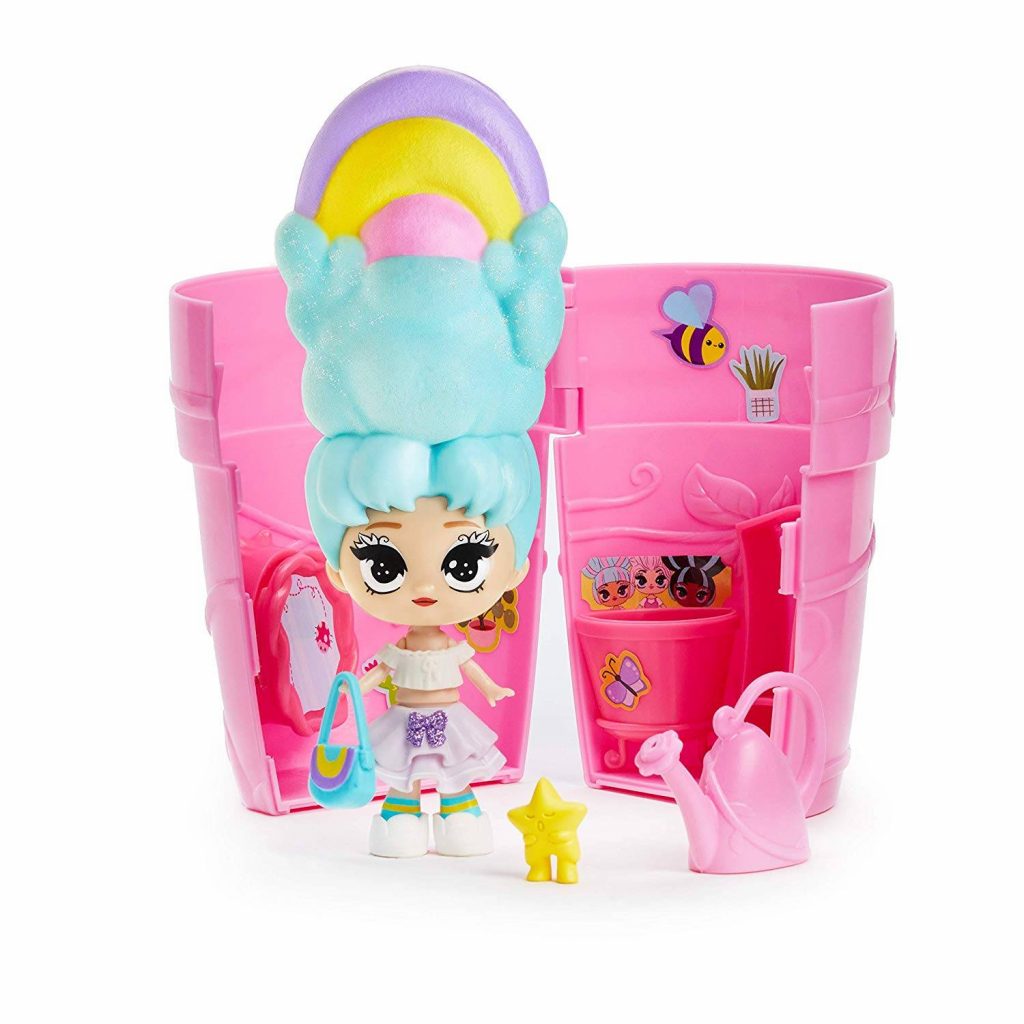 It can be both a jet and a mobile command headquarters – and is clearly the coolest thing for any Paw Patrol fan this Christmas. 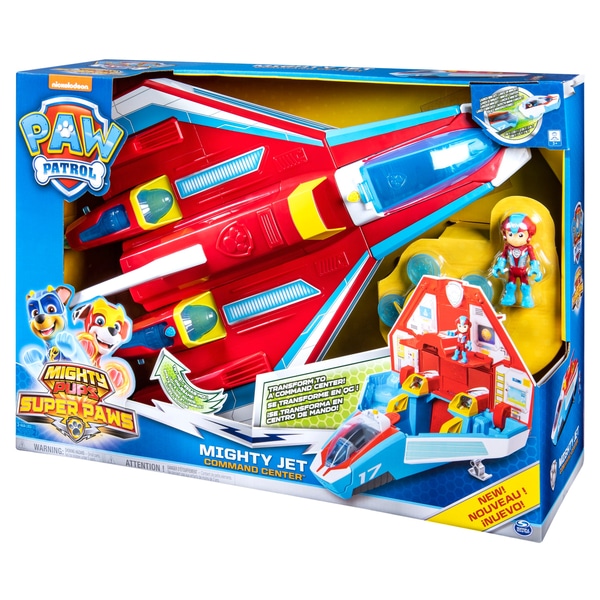 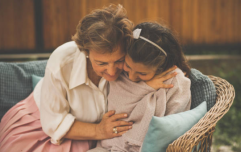 Apparently there are 5 different types of grannies, and which one do your kids have?

END_OF_DOCUMENT_TOKEN_TO_BE_REPLACED

Hours of play! The 2-in-1 Glamper has over ten play areas complete with lights and sounds. It also boasts a removable cab, one exclusive doll and more than 55 surprises to unbox. How is that for Christmas Day fun?! 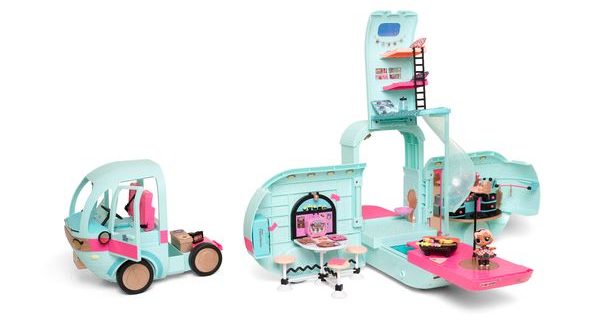 This adorable owl can fly around the room and respond to respond to your touch, movement and care – so kids of like an actual, live pet, we think! And it doesn't stop there – the owl makes over 100 sounds and movements and can show its mood by changing eye colour! 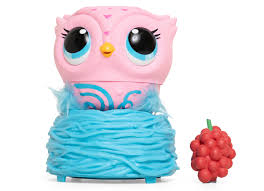 To infinity and beyond! We are willing to bet kids are going to love this super special Buzz Lightyear, which comes to life with lights, sounds and action moves! 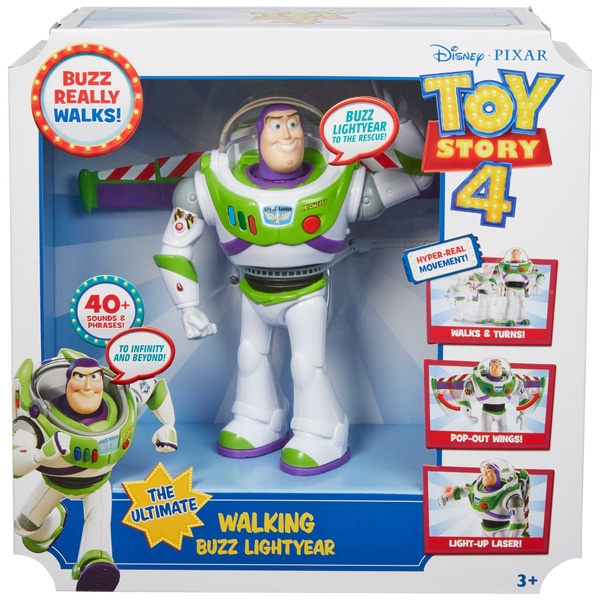 Bring all your favourite Peppa Pig characters to the stage with this fun interactive playset, which includes props, Peppa and George figures, as well as theatre seating. Oh – and it also comes with a stage sound box with loads of different sound effects, and three double sided scene cards – and there is even room to slide in a tablet for an instant cinema experience. 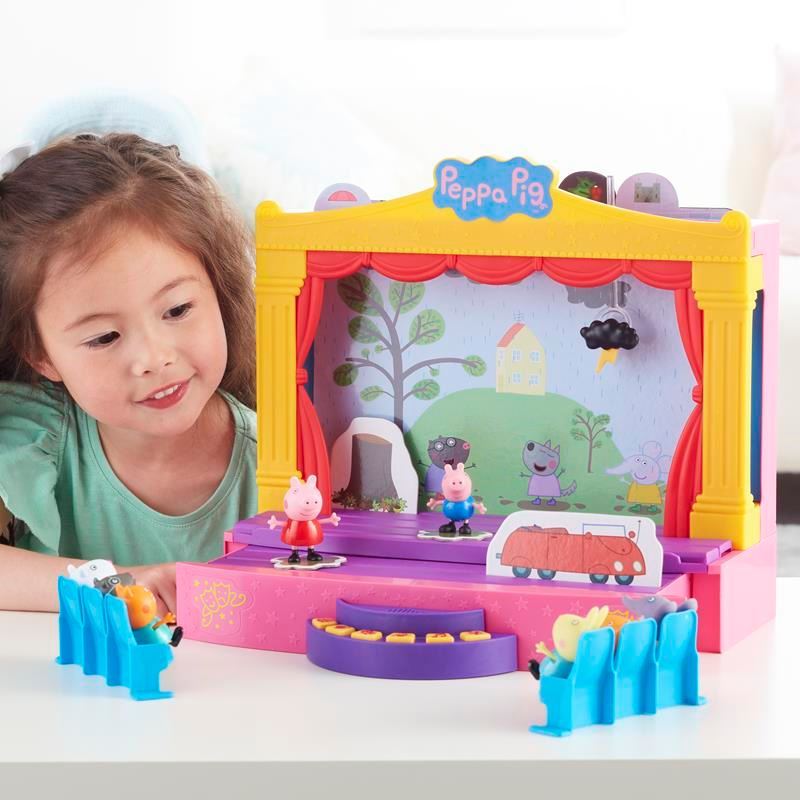 If you have got someone at home obsessed wit Fortnite, chances are they will love this NERF toy gun too, which features motorized dart blasting.

It even comes complete with a 10-dart clip and 20 Official Nerf Fortnite Elite darts. 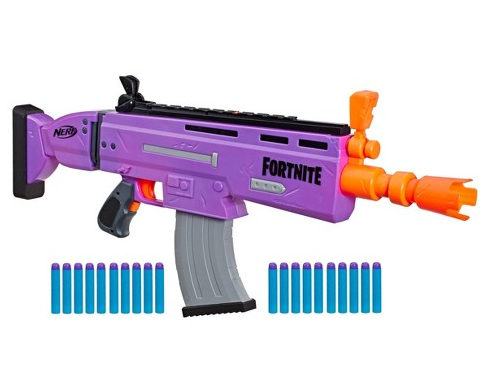 Any babies or tiny tots will no doubt be delighted to wake up to this cutie on Christmas morning. Fisher Price’s new Linkimals range, including this sloth, are interactive toys that will introduce babies to movement, counting, colour and music. 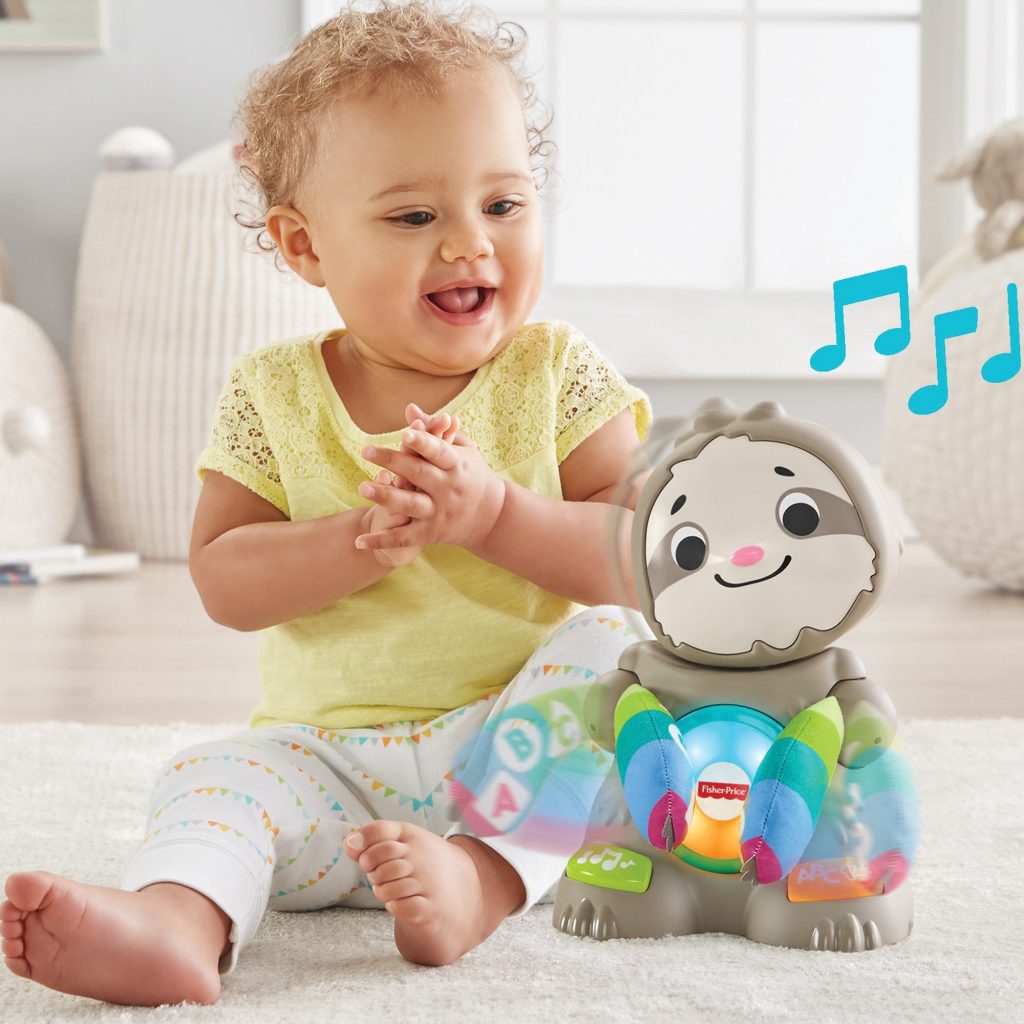 With the release of Frozen 2 just around the corner now, fans of Elsa, Anna, Olaf and the gang are no doubt getting very excited to see what their Nordic friends are up to now.

And what could then be better than to have the five-feet tall Ultimate Arendelle Castle to play with – right at home in your own house?

Inspired by Disney's Frozen 2, the Ultimate Arendelle Castle is a feature-filled fashion doll playset for young fans of the movies.

Open the gates and explore the castle's four floors consisting of seven rooms: kitchen, music room, and throne room on the first floor, a vanity room and bedrooms for Anna and Elsa dolls (not included), a library on the third floor, and a lookout tower on top. 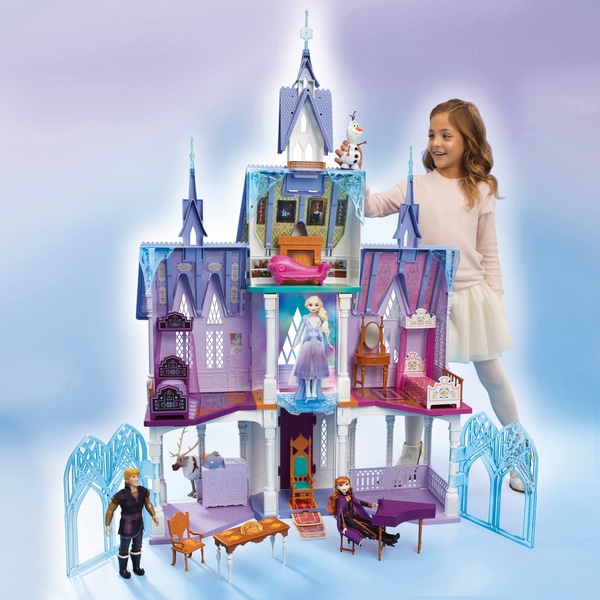