It's a talk most of us are putting off until much later than we should, apparently.

As parents, it is our job to protect children's innocence and their right to not be exposed to things and situations until they are mentally and emotionally ready.

However, as we live in a world where children – on devices – have access to the entire internet at their fingertips, the reality is that many children are exposed to things like pornography long before they should.

In fact, recent studies from the UK shows that half of under-11s have seen pornography.

And this means, parents, that the talk you didn't think you needed to have for years yet might need to happen sooner. A lot sooner.

Recently, the Children's Commissioner for England worked with a group of older teenagers to create a guide on how parents could best deal with sex-related issues – and the conversations – tricky as they may be – need to start, the teens point out, before children get phones. 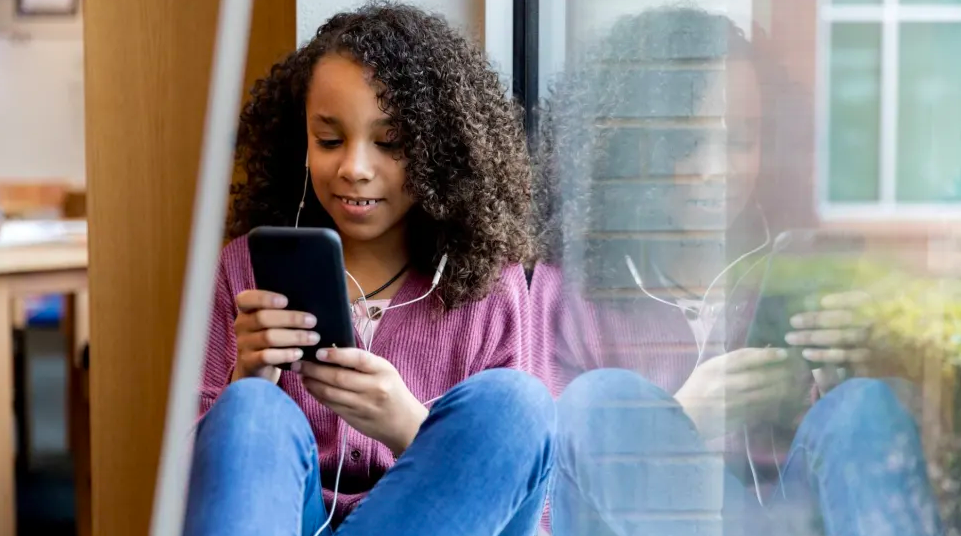 A panel of young people, working with Commissioner Dame Rachel de Souza, shared their advice on the things they wish their parents had told them before they entered the online world.

The overriding message?  These conversations need to take place much earlier. 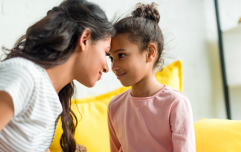 END_OF_DOCUMENT_TOKEN_TO_BE_REPLACED

Another one pointed out:

The report also revealed that many children stumble across pornography online accidentally. And while under the current law, it is illegal for shops to sell DVDs, videos and magazines to under‑18s, there is a major gap in the law around online pornography, which is freely available.

On sexting - the sharing of nude or sexually explicit images - the panel said young people shared these pictures and videos for a number of reasons, such as peer pressure, for validation and as a relationship milestone, as well as a result of coercion or manipulation.

And while it can feel shameful and distressing to parents to realise your child has been sending naked pictures of themselves to others, now is the time to remain calm and approachable, the panel of teens said.

Their advice was that parents needed to be careful not to jump to conclusions.

"A lot of parents might just blame the child instantly instead of trying to support them," one person said.

The report said: "Calmly ask your child open questions, and try to understand the context in which the picture/video was taken and shared. This will help you to work out how to respond."

"This can be scary and distressing and they would like to be able to talk to their parents about it."

"They also feel that parents of boys should be talking about why this kind of behaviour is not OK," the report said.

Online sexual harassment includes pressuring someone to share nudes, forwarding them to others or sending someone explicit content for which they did not ask.


popular
"The worst thing was finding her": Family of Santina Cawley pay tribute to toddler
Warning to parents about unknown hepatitis strain as death toll rises
We named our daughter after her grandmother but fear she will be bullied over unique name
Downton Abbey's Allen Leech reveals second child's gender in the cutest way
Karen Harrington found guilty of murdering toddler Santina Cawley
Saoirse Ruane's mum says her daughter has a tumour in her lung
Netflix announces the storyline for season 3 of Bridgerton
You may also like
1 day ago
The nine things you really need to know before travelling with a toddler
3 days ago
"Should I give my 18-year-old a deadline to move out?"
3 days ago
Everything you need to know about water safety for kids, according to a drowning investigator
5 days ago
I completely changed how I respond when my children act up – and it changed everything
5 days ago
This mum is leaving her new baby for a month and people aren't impressed
1 week ago
Having family rituals are important – here are the ones I created in my own family
Next Page