This 16-year-old mum brought her two-year-old daughter to the prom.

Teen mum, Kayleigh Snaith took her toddler to her school prom with her to prove a point to the bullies who told her she'd never finish school.

Kayleigh became pregnant when she was just 13 years old with her daughter Harley but that didn't stop her from finishing her studies. 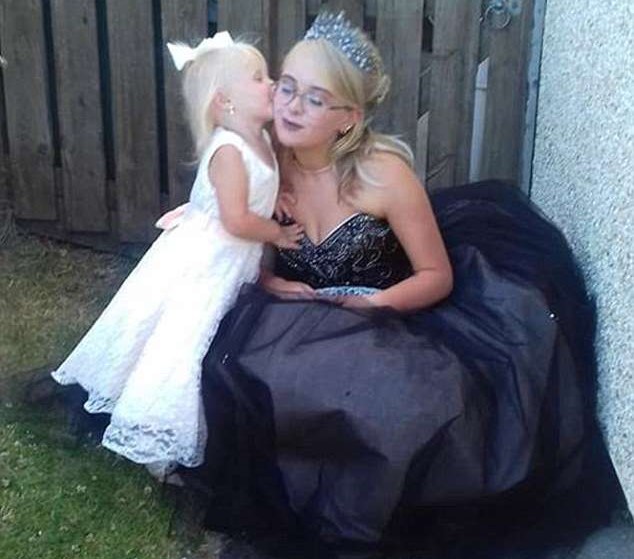 The Durham teen not only graduated from school but finished with seven GCSEs.

The proud mum bought prom dresses for herself and her daughter to celebrate her achievement and show all the people who told her she'd never succeed just how wrong they were. 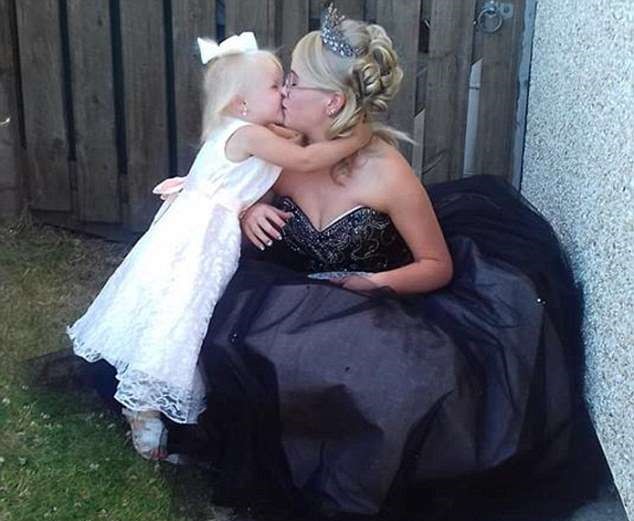 When speaking to The Daily Mail Snaith said;

"It hasn't been easy. When Harley was a newborn I would be up through the night with her, sometimes for two or three hours if she didn't settle, and then I would go to school."

"I wanted to take Harley to the prom with me to show her that she is a princess in my eyes and always will be." According to a child therapist, this is what your child fears the most at each age

END_OF_DOCUMENT_TOKEN_TO_BE_REPLACED

Kayleigh, who persisted with her school work while parenting her daughter at the same time, is due to start college in September to study music.

The young mum is set on giving herself and her daughter the brightest future possible, showing to the world that you can be a teen parent and still accomplish your dreams.


popular
Aldi to limit number of Christmas toys customers can purchase
Domino's is giving away free pizza to Ireland's frontline care workers
Level 5: What is a social bubble and who can have one?
4 seriously clever parenting tips we should be taking from Danish parents
Aldi will be releasing even more 'knock out' toys in the run up to Christmas
Bottle-fed babies ingesting 'millions' of microplastics each day, new Irish study finds
Five quirky Irish children's clothing shops that you should check out in 2020
You may also like
2 months ago
Babies learn determination from watching how we deal with struggle
2 months ago
Again, again! Reading the same book to your child repeatedly makes them smart
2 months ago
This 'rainbow' tip is a great way to get your child eating their fruit and veg
3 months ago
Missing autistic toddler found safe after family dogs keep him safe from harm
4 months ago
Rosie Connolly attempting to get a picture with her 1 year old is all kinds of cute
4 months ago
Mum explains what you should do if your child pulls hot tea down on themselves
Next Page