Tell the kids! the Minions movie is hitting Netflix just in time for the weekend

If you're looking for something to cosy up on the sofa to with the kids then Netflix has you sorted.

The much loved prequel to Despicable Me, Minions will be arriving to Netflix Ireland this week and we can't wait to get home and turn it on.

The film shows how starting as single-celled yellow organisms, the Minions evolve through the ages, perpetually serving the most despicable of masters.

Continuously unsuccessful at keeping these masters—from T. rex to Napoleon—the Minions find themselves without someone to serve and fall into a deep depression.

But one Minion named Kevin has a plan, and he—alongside teenage rebel Stuart and lovable little Bob—ventures out into the world to find a new evil boss for his brethren to follow.

The trio embarks upon a thrilling journey that ultimately leads them to their next potential master, Scarlet Overkill  the world’s first-ever female super-villain.

They travel from frigid Antarctica to 1960s New York City, ending in mod London, where they must face their biggest challenge to date: saving all of Minionkind...from annihilation. 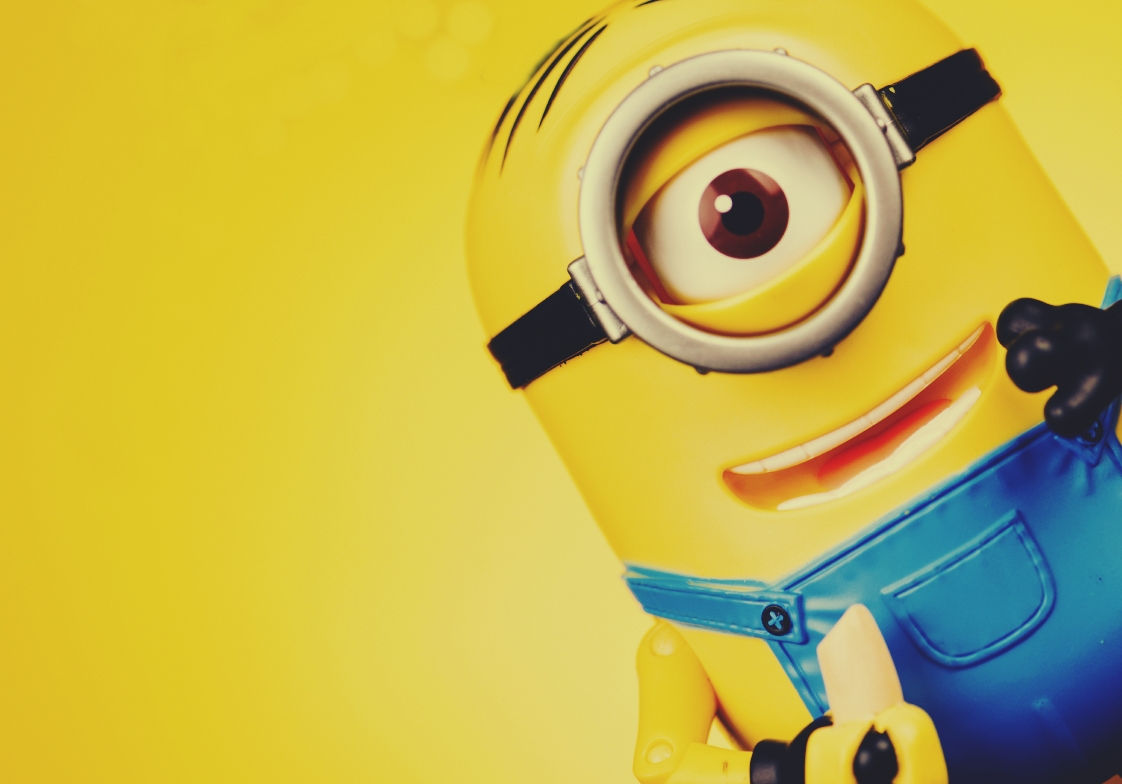 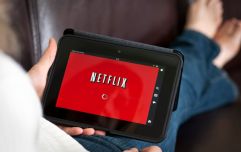 END_OF_DOCUMENT_TOKEN_TO_BE_REPLACED

Featuring a soundtrack of hit music from the ’60s that still permeates our culture today, Minions is produced by Illumination’s Chris Meledandri and Janet Healy, and is directed by Pierre Coffin and Kyle Balda.

Brian Lynch has written the screenplay for the 3D-CG comedy adventure, and Chris Renaud serves as executive producer of the film.

My kids are both big fans of the Minions so I see this being put on repeat over the next few days, luckily I'm also a fan of the little yellow fellas so I don't mind too much.

If you don't fancy putting Minions on five times in a row don't worry because there is no end of other films and shows in Netflix's library.


popular
Researchers now believe there is a link between consuming processed food in pregnancy and autism
Penneys is currently selling €11 loafers that look JUST like the famous Gucci ones
Holly Willoughby and Philip Schofield gave emotional tribute to Caroline Flack on TV last night
Mum shares post about how she was only paid €8 after working over 70 hours
Introducing the €20 Zara dress that will be your new wardrobe go-to (and it comes in three colours)
The giant family bed that is perfect for parents who just co-sleep (and we want one!)
We just found the most incredible €80 pink embroidered midi dress in River Island
You may also like
3 days ago
The premiere date for season two of Netflix's After Life has been announced
1 week ago
Netflix release trailer for new docuseries looking at the wonderful mystery of babies
1 week ago
Palace source responds to reports that Meghan Markle will appear on Netflix wedding show
2 weeks ago
Bad news lads, The Crown will be ending after just five seasons
2 weeks ago
Sleepover film pick : Taylor Swift's "Miss Americana" film is now on Netflix
1 month ago
Netflix preview the 29 original movies coming in 2020 (so far)
Next Page