If you've ever wanted to nom on your baby's chubby cheeks, you're not alone.

It seems the urge is natural for all of us and is an indication that we really care about our baby.

Not only that but evolution has actually hardwired us to do it. 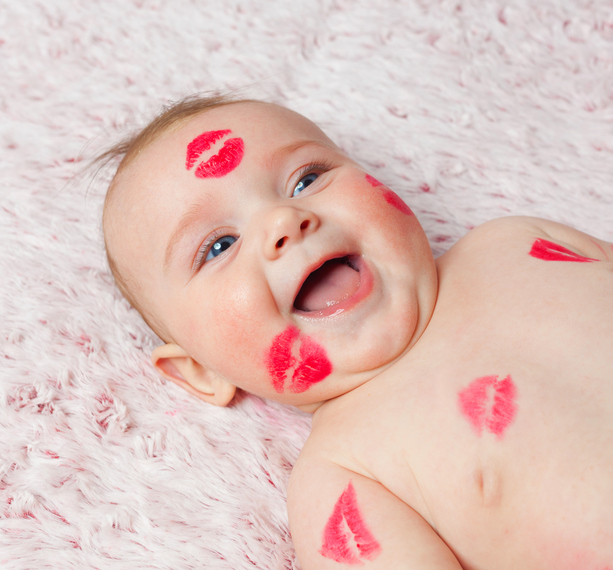 Yes, wanting to nibble on some chubby cheeks is nature's way of balancing our emotions.

According to researchers Oriana Aragon and Rebecca Dyer;

"Cute aggression, or "dimorphous expression," is when an abundance of positive emotions elicits expressions normally associated with negative emotions. "

In short our impulse to eat our babies is a build up of positive emotions exploding out of us. 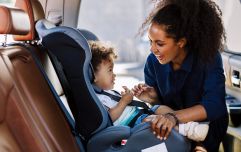 "Please don't slate me": Is it okay to leave my baby alone in the car?

END_OF_DOCUMENT_TOKEN_TO_BE_REPLACED

In fact an overload of happy emotions can cause us as much stress as sad emotions and releasing them not only shows that we are affectionate but is also good for our health. Some scientists are actually looking into the possibility of using this natural reaction as the starting point for treating those with Bi-polar disorder. 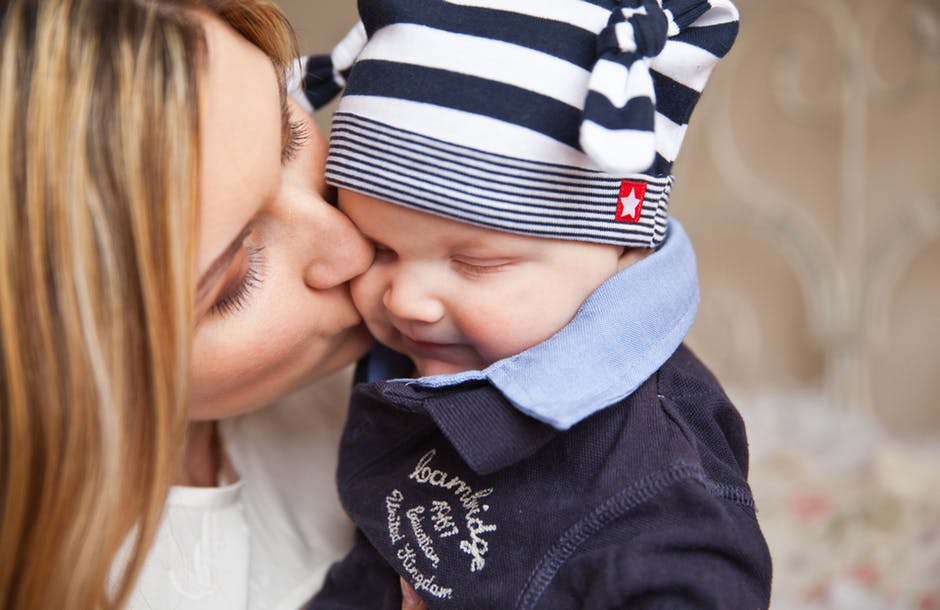 So the next time you want to nibble on your baby or pinch their cheeks you can be safe in the knowledge that it simple means you're crazy about them.

Any excuse to kiss those cute faces sounds good to me.


popular
Parent's Benefit Leave extended from today - here's what you need to know
Vicky Phelan shares message of support with Charlie Bird as she deals with pain
"You're disgusting": Prince William roars at photographer who was 'stalking' his family
I tried 'slow parenting' for a year and I'm never going back
6 fun things to do in Dublin on your next family day out
Teenager dies following road traffic collision in Kildare
Expert says Cocomelon acts "as a drug" to kids' brains
You may also like
1 month ago
Lucy Mecklenburgh and Ryan Thomas announce the arrival of baby #2
4 weeks ago
3 Steps to preventing heat stroke in babies and small children this summer
1 month ago
Mum won't pay to replace cousin's expensive blouse after baby vomits on it
1 month ago
Toddler drowns in swimming pool while on holidays in Spain
1 month ago
This mum-to-be is worried she won't love her baby because she's not a kid-person
1 month ago
My family flipped out at me for kissing their baby on the head- was I wrong?
Next Page