Here's your full line-up for The Ray D'Arcy Show tonight

What to do when you've exhausted Netflix? Go back to regular telly.

Irish broadcasters' offerings can sometimes feel a bit meh but for once, The Ray D'Arcy Show has few decent names on the couch.

RTÉ One's flagship Saturday night entertainment show often loses out to the Late Late when it comes to guests but not tonight.

Ray will be joined by the nation's favourite architect and prima donna (are we allowed to say that?) Dermot Bannon. 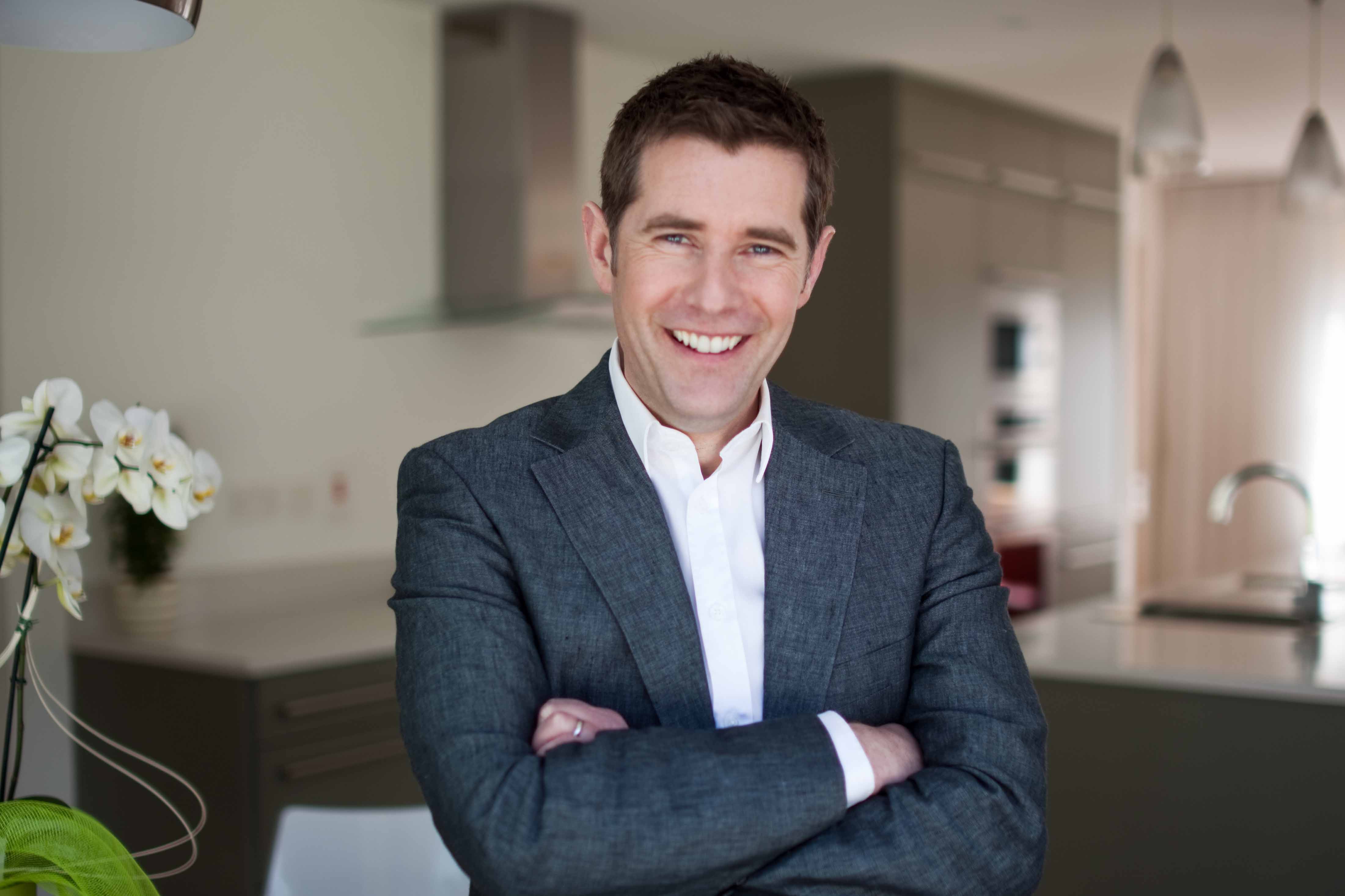 The Room To Improve star will be on with another Irish TV favourite, Kerry hotelier Francis Brennan.

Also on the show will be Joe Brolly.  The GAA pundit is appearing to chat about his role as an ambassador for Cystic Fibrosis Ireland. He'll be flanked by Shane Halligan, who received a double lung transplant in 2015.

Pat Shortt is due to stop by too, as are Kerry's 'Bat Family'.

Finally, Dancing With The Stars champions Mairéad Ronan and John Nolan will be on the show off the back of their first-place finish last weekend. 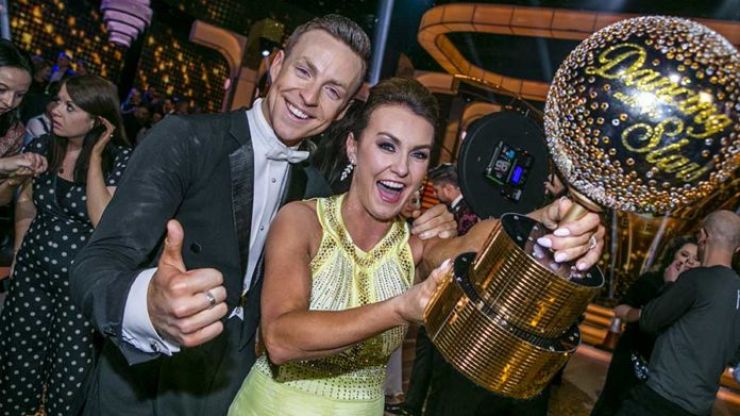 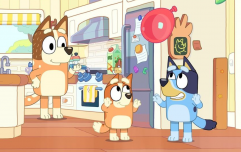 END_OF_DOCUMENT_TOKEN_TO_BE_REPLACED

Speaking after the win, the presenter couldn't quite believe what had happened.

"This time last year I was sitting in the booth where my family are sitting, I was 20 weeks pregnant," she said.

"I never thought a year later I'd be on the dance floor picking up the glitterball."

popular
Irish dad shares warning after his 12-week-old baby was hospitalised with RSV
9-year-old boy will "never be the same again" after Wexford dog attack
7 Christmas markets and Santa experiences to visit with kids this winter
There's a FREE Santa experience happening in Dublin
"I want to spend all my time with them": Vogue Williams on suffering from mum guilt
Warning issued to Irish parents after increase in RSV cases
Kelsey speaks out about moving on after Tom Parker's harrowing death
You may also like
1 week ago
Big Little Lies is not returning for a third season
3 weeks ago
Here's your first look at the final season of Firefly Lane
1 month ago
Netflix is set to crack down on password sharing very soon
1 month ago
Here's everything we know about the Strictly mole drama
1 month ago
Graham Norton reveals the worst guest he's ever had on his show
1 month ago
Here's your first look at Netflix's YOU season 4
Next Page