Would you give this gift to your child's teacher?

Coming up to the end of school term for the summer holidays many parents will be on the hunt for a gift for their child's teacher.

It can be difficult to know what to buy, especially if you're going in for a group gift with other parents.

This one mum was hurt when her gift idea was so readily shot down by the other parents, but personally, I don't know if it's a gift that I would give. 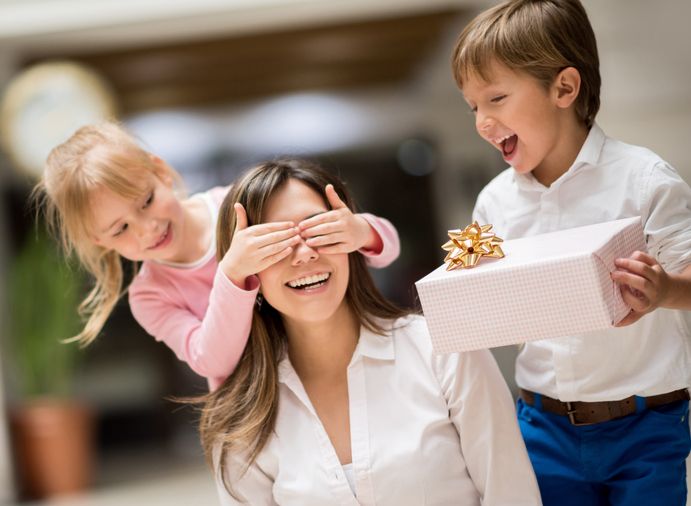 The mum took to parenting forum Netmums to vent her frustration ;

"The mums at my school always get the teacher's John Lewis vouchers. Which is a good present. But when I suggested branching out a little, for example, getting Cook vouchers (those home-made frozen meals), my idea was completely shot down, because one of the teachers is young and apparently that means she doesn't eat?!

Anyway, it really just annoyed me that the mums just lacked so much imagination so am having a vent. And don't get me started on the fact that they'll only accept cash donations - which isn't very helpful if you're not at the school gate every day!" 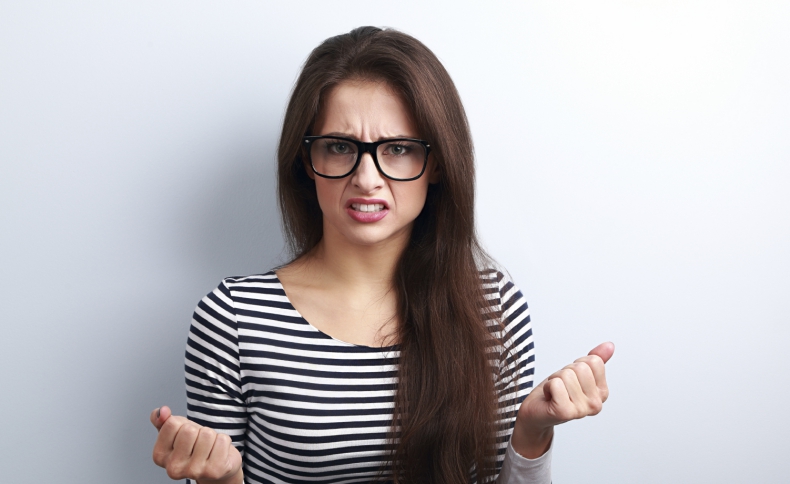 Other parents on the website were as confused by her suggestion of getting ready meals as the parents at her child's school.

"I’ve not even heard of vouchers for frozen meals? I certainly wouldn’t appreciate that, and I can’t imagine anyone who would. If you want to get your own present, that’s fine. Voucher wise John Lewis’s is great. They sell almost everything imaginable, due to the lovely quality of their stuff they’re also out of the price range for a lot of people. I’d really appreciate being able to treat myself to something nice I’d never normally be able to afford, or at least justify getting for myself. "

"I’m pretty sure she wasn’t implying the teacher doesn’t eat food? Just that frozen meal vouchers were not a particularly good gift. I can’t even remember the last time I ate a frozen meal. Imo a gift should be a treat for someone that they’d appreciate but wouldn’t normally get for themselves. I don’t think frozen food vouchers covers that"

To be honest I wouldn't buy frozen food vouchers as a gift for my son's teacher.

The original poster defended her idea by saying;

"To be clear, the frozen meals I'm talking about are really high quality ones - and a perfect present for new mums FYI, I've bought them as a gift for people recovering from birth or illness, and they've been very much appreciated. They're like family homemade meals, but frozen. They sell them in Center Parcs if that's any indicator of the high quality. They're not just cheap fish fingers! But, each to their own. "

While I agree with her that they would make a great gift for a new mum it's a bit presumptuous to assume your child's teacher want a freezer full of ready meals.

I know a lot of people who hate ready meals and others who can't eat them because of dietary restrictions, so unless she's really good friends with said teacher and knows she loves a microwave chicken curry, it's not a good gift. 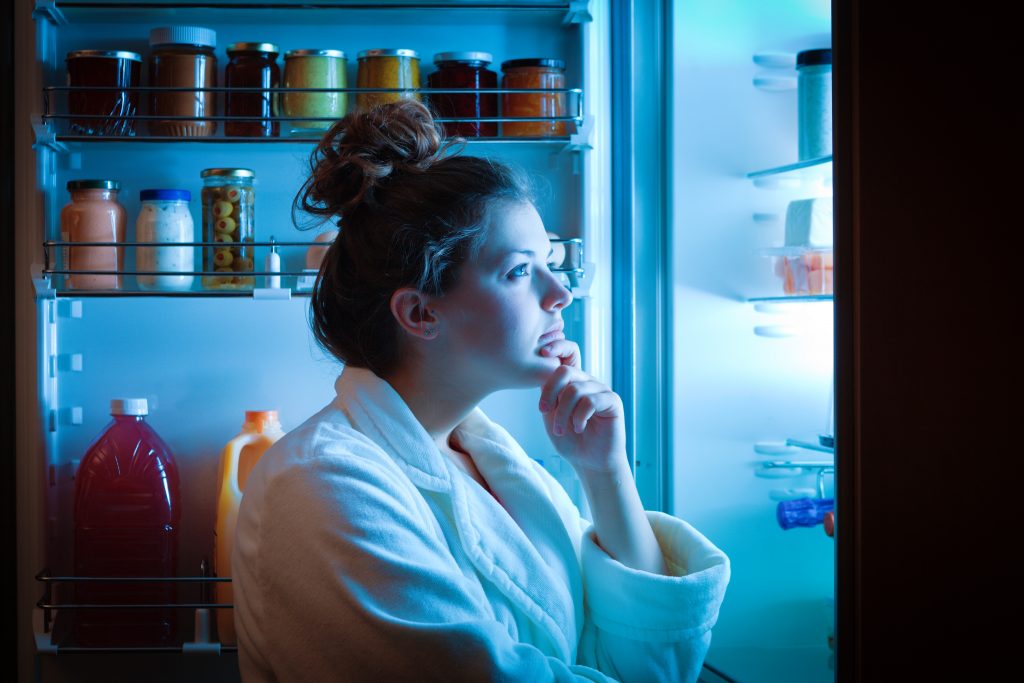 I always struggle with what to buy my son's teacher, but while I think something edible can be a nice choice, I would be thinking more along the lines of chocolate or a nice bottle of wine.

If you're stuck for some last minute ideas on what to buy your child's teacher you can check out my guide on some gifts that teachers would really appreciate.

Whatever you're planning I would avoid anything in the frozen food aisle.


popular
Mum slated for letting kids stay up late at sleepover- was she wrong?
"You're disgusting": Prince William roars at photographer who was 'stalking' his family
Fashion expert tells mothers what to wear on school run to not look 'old and frumpy'
6 fun things to do in Dublin on your next family day out
TV drama about Maxine Carr is currently in the works
Children wearing wrong-sized shoes and pyjamas in daytime as parents cut costs
Woman (50s) dies after falling into water at Dún Laoghaire pier
You may also like
1 month ago
Young mum and her 3-year-old son pack their bags to travel the world
4 months ago
Experts say that mums should have solo holidays and here are the reasons why
6 months ago
Mum seeks advice after her son catches her with his gifts from Santa
6 months ago
Hero mum saves toddler sons from car moments before it exploded
8 months ago
Widow changes son's name after vowing to name him after late husband- was she wrong?
9 months ago
Apparently, kids get their intelligence from their mums (science backs it up)
Next Page