This super amazing tape will turn EVERYWHERE into a Lego-surface

If you have a little person (or, indeed, husband) at home who is obsessed with Lego, we have just discovered something to go totally ga-ga over.

Because a Cape Town-based couple, who are both industrial designers, have now created something we just know is going to take off on an EPIC scle.

Say hello to Nimuno Loops, a sort-of Lego-compatible tape that will stick to pretty much any surface, basically enabling you to build Lego on your walls, furniture and even across the floor. 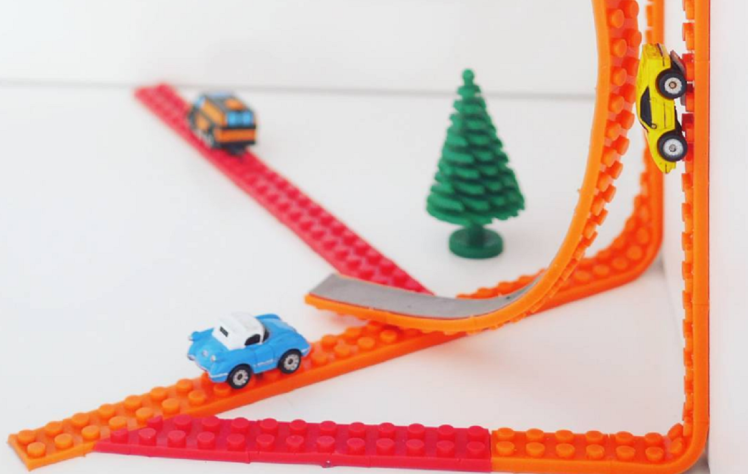 Anine Kirsten and Max Basler have focused on making toys for the majority of their careers and with their latest product – hope to increase the ‘creative potential’ of LEGO for ‘people young and old’.

As long-term fans of Lego, the designers say that 'the possibilities are endless and we’d like you to have the opportunity to create paradigm-shifting builds on more-or-less any smooth surface, anytime’.

And this flexible and cuttable tape, which will attach it to all sorts of materials – be that carpet, tiling, or plastic – we think will do just that. 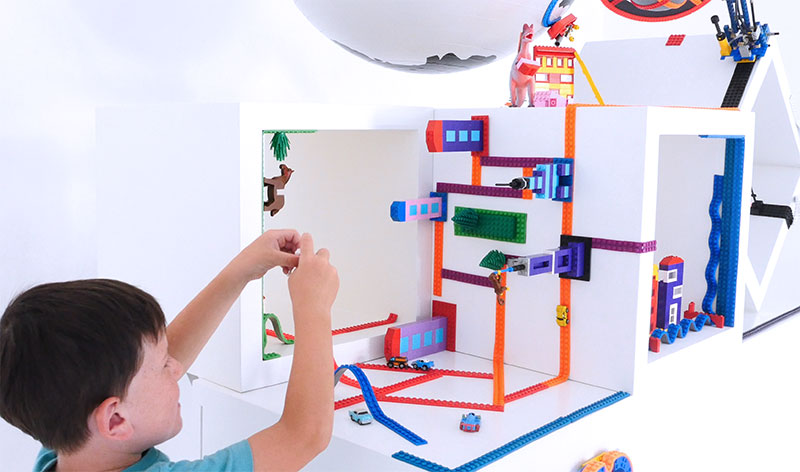 As of yet, the tape rolls (which cost $11 per roll, or 10 rolls cost $50) are being produced in blue, orange and red, but more colours might be added later.

popular
Breaking is the haunting novel parents need to read this October
Smyths issues warning to parents ahead of Christmas
Coco Austin comes under fire for bathing daughter (6) in sink
Here's everything coming to Netflix this October
Gardaí seek public's help in finding missing 17-year-old girl
Lynn Egar will appear in court next week after being charged with murder of children
Here's how much Prince George and Princess Charlotte's new school costs
You may also like
1 day ago
Hilaria and Alec Baldwin welcome baby #7 together: 'We are overjoyed'
1 day ago
Gardaí appealing for witnesses following fatal road traffic collision on M7
2 days ago
More babies will be born on Monday than any other day in the year
2 days ago
Here's why Iranian women are protesting the country's morality police
3 days ago
TV presenter praises royal children – and claims most parents today are raising 'spoiled brats'
4 days ago
'This is grooming" – parents call changes to sex education curriculum 'sickening'
Next Page