#ToBeHonest: My nerves were wrecked sending the kids back to school

Like many parents I saw my kids off to school this week.

The night before they started school my nerves were in bits.

I had no idea how the first day was going to go.

My son was heading back to school having missed several months into an environment with new rules and pods. My daughter on the other hand was starting her very first day of preschool.

I didn't know what to expect for either of them with all the new safety protocols but my mind was soon put at ease once I got to the school gate. 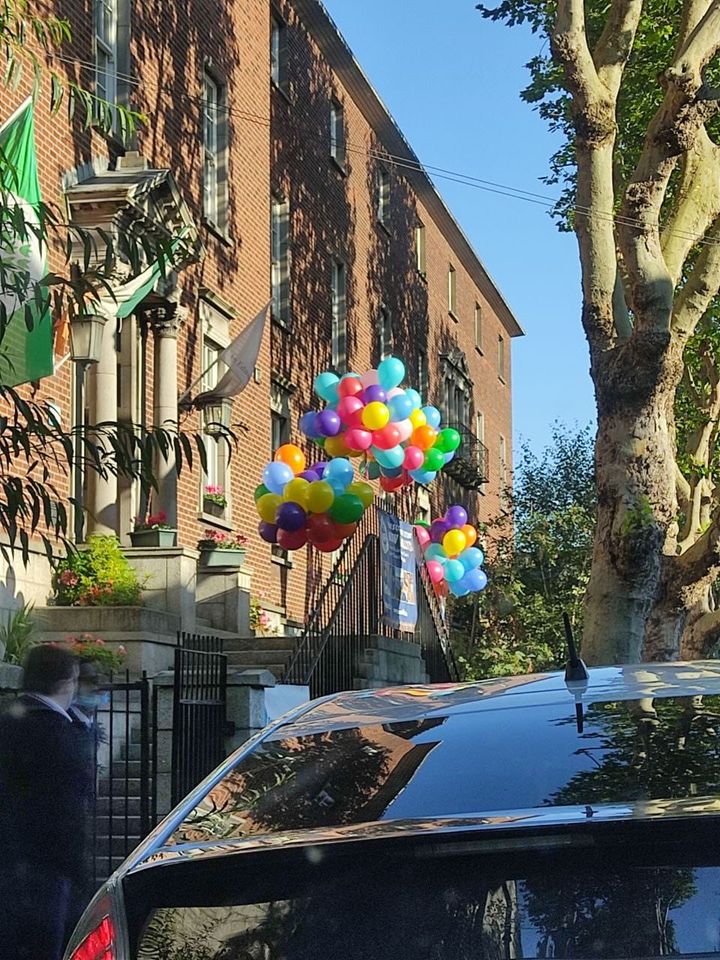 My son's school adorned the front of the school with balloons (which all the students got to take home after school) and parents were able to leave children off in the yard.

We had been emailed beforehand with photographs of what the classroom would look like with the new social distancing pod system.

The staggered start and finish times are still something we're getting used to and I'm not really sure how it's going to work if I ever switch from working from home back to office work, but sure we'll cross that bridge when we get to it. 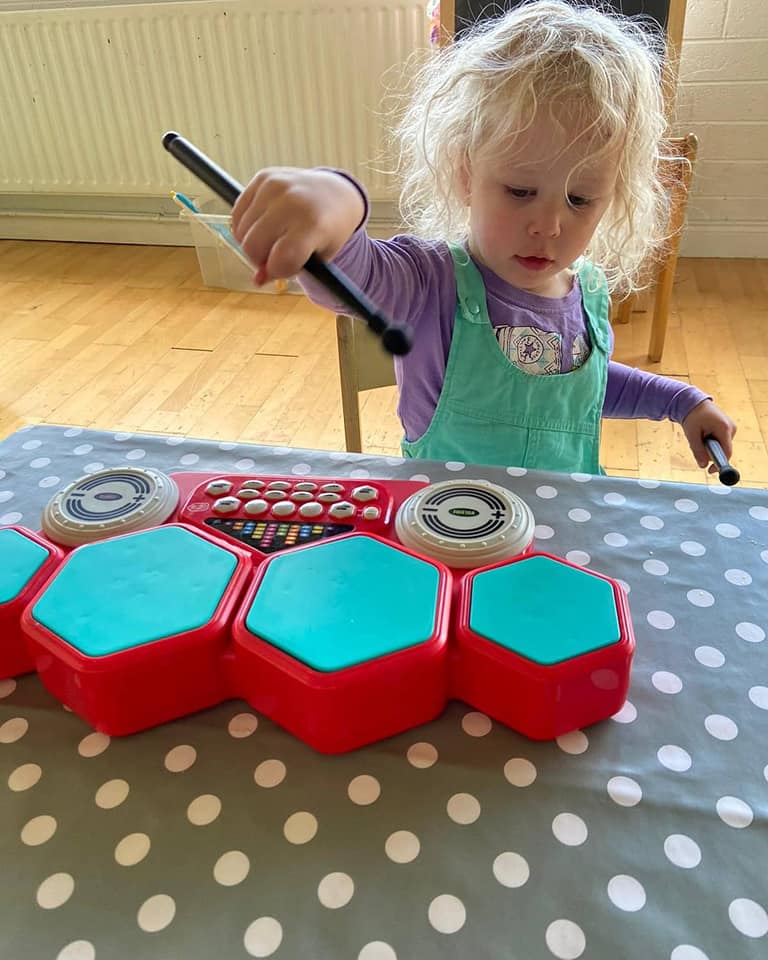 END_OF_DOCUMENT_TOKEN_TO_BE_REPLACED

While with my son I was a bit nervous, I also knew that he was in good hands, especially since his school kept in contact with us regularly over the last few months.

My daughter I was more nervous about, not just because of the new safety rules but because it would be her first time in a school environment and I wouldn't be able to walk in with her.

Luckily the staff at her preschool are brilliant and she took to it like a duck to water.

She's just finished her first week and she's already asking about when she's going back to see her friends. 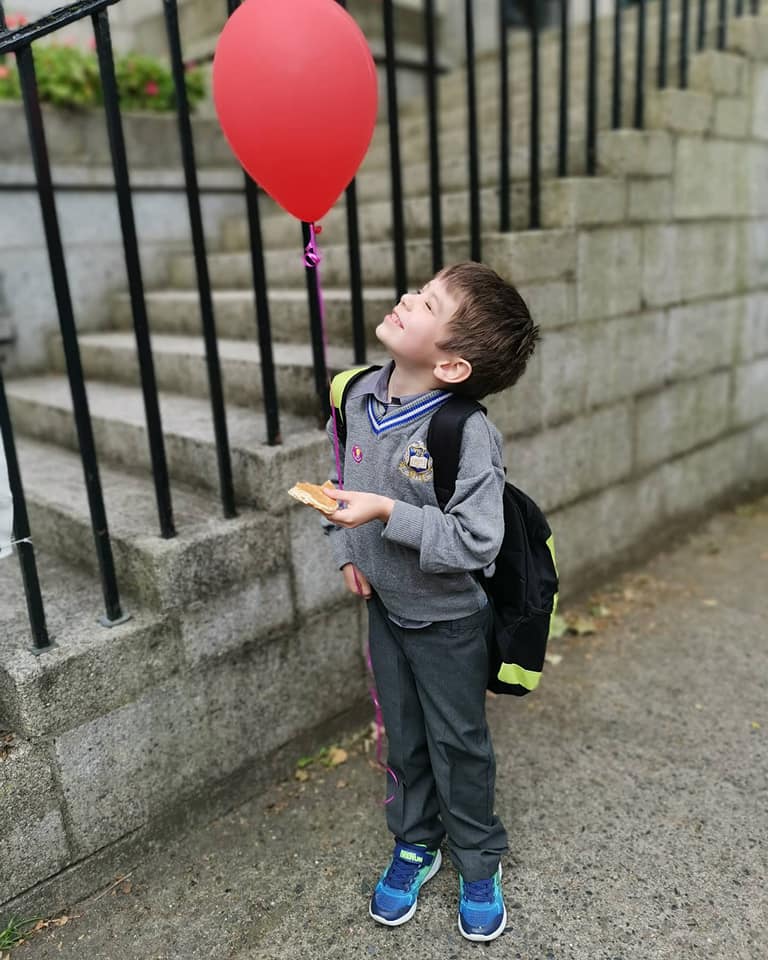 The last few months have been difficult for everyone whether it was parents and teachers trying to figure out how to teach children from home or children being taken away from their friends and classrooms without knowing when they would see them again.

It's great to see things go back to some sort of normality, but mostly I'm just delighted that they get to be around other children again and get back to enjoying their childhoods like all children deserve too.

I will repeat though, one week in, still not a fan of the new school run.


popular
Multiple people killed in Denmark shopping mall shooting
I tried 'slow parenting' for a year and I'm never going back
The finale of The Babymakers had us all in bits last night
Say it isn't so: Workin’ Moms’ to end with Season 7
Congrats! Fiona and Eoghan from TV3's The Babymakers welcome twin girls
Opinion: The obsession with routines and sleep training for babies is weird – and stressful
Expert says Cocomelon acts "as a drug" to kids' brains
You may also like
3 days ago
I tried 'slow parenting' for a year and I'm never going back
3 days ago
This is what new parents in Ireland think is the hardest part
5 days ago
Should I make my teenage daughter pay me for collecting her from work?
6 days ago
"I gave my son a 'safe sex hamper' for his 16th birthday"
6 days ago
New dad called 'demanding' over list of guidelines to visit newborn son
1 week ago
"My parents are useless grandparents" – are today's grandparents too cool to babysit?
Next Page